0
SHARES
127
VIEWS
Share on FacebookShare on Twitter
On the occasion of Dussehra on Sunday, Mandira Bedi introduced the newest member of her family to the world, daughter Tara Bedi Kaushal. The actress and her filmmaker husband, Rraj Kaushal, who have been trying to adopt a girl for the past three years, finally fulfilled their dream when the four-and-a-half-year-old entered their lives in July this year.

Ask Mandira why she kept mum about it for almost three months, and she replies, “Until the legal formalities are completed, one is not supposed to make it public. When a child comes home, he/she is considered to be in foster care for the first month; the legal procedures begin after that. However, since the courts were shut, we had to wait.” 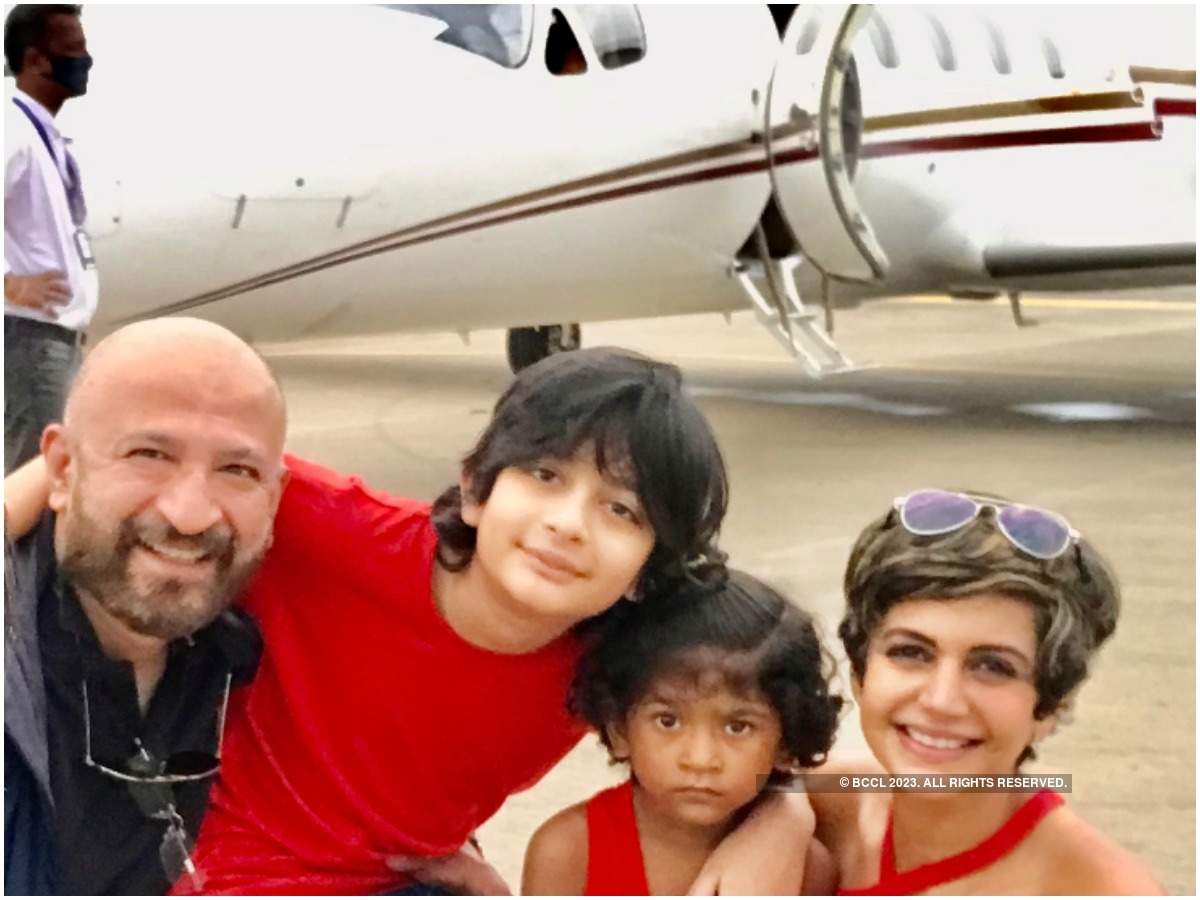 Talking about how Tara — a name she and Rraj had finalised years ago — became a part of their family, she shares, “We had applied for adoption three years ago, but it was during the lockdown that I felt the void even more. So, I revisited my adoption application (filed before the Central Adoption Resource Authority). We realised that our wait has been long as we had mentioned a preference for three states from where we would have liked to adopt. We were looking for an older child, since we didn’t want too much of an age gap between her and Vir (the couple’s nine-year-old son). However, nobody matched the criteria. So, we were advised to extend our search across India. Within a week, we found Tara in a place near Jabalpur.”

Mandira adds, “Rraj went to Jabalpur first, while Vir and I took a private jet the next day. By the time we reached, he had completed all the legal formalities. We fetched them at the airport and flew back.” 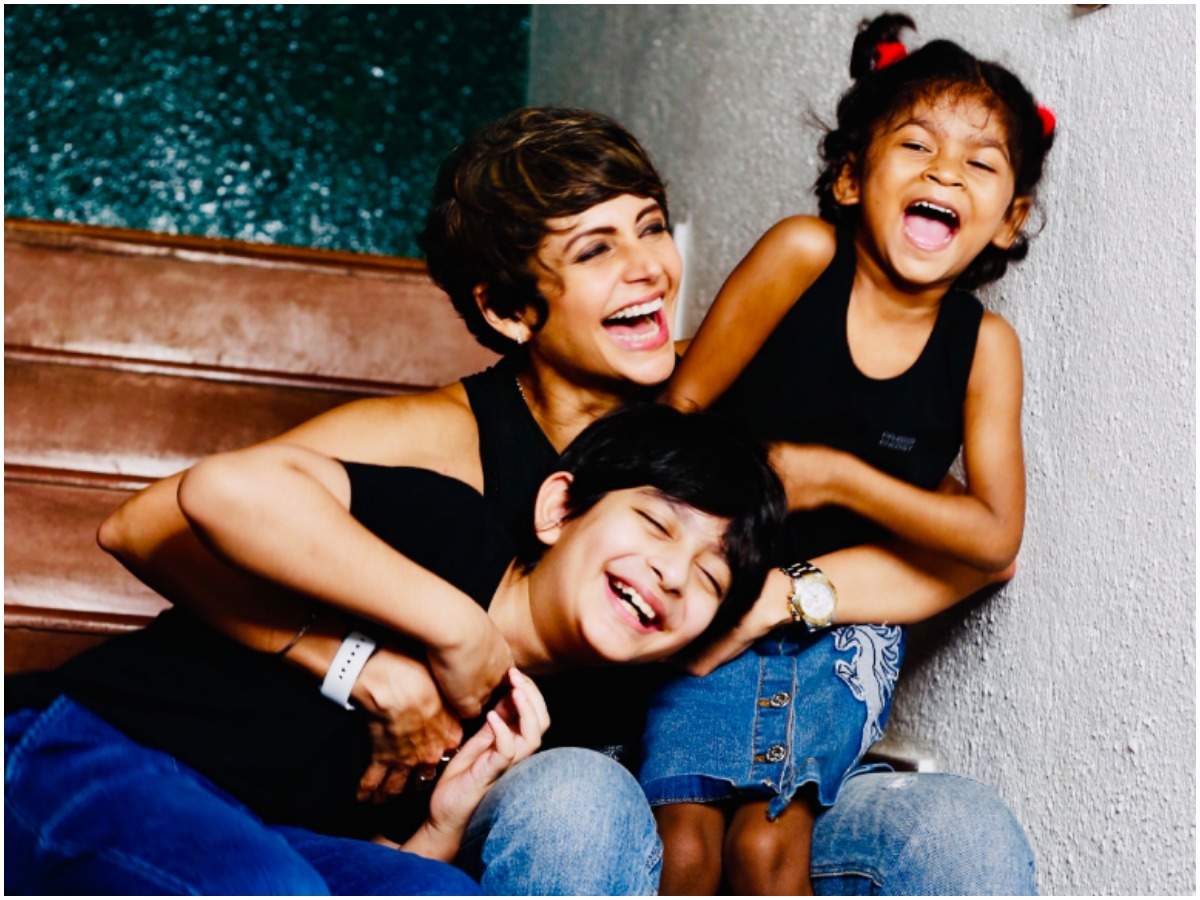 The actress says that Tara hit it off with them from the word go. “We did a few video calls before meeting her, and she kept asking us, ‘When are you coming?’ Today, Tara is very happy and has settled in. She is naughty, fun and absolutely comfortable,” she shares, adding that Vir, too, is revelling in his role as the big brother. “Tara dotes on him and keeps calls him Viru bhaiyya, while he treats her like his pesky little sister. The other day, during one of his online classes, he asked his teacher if he could introduce his sister to the class. All of them got excited and kept asking her questions. We then told them that she can’t speak English and knows only Jabalpuri,” she says.

These days, Mandira is busy tutoring her daughter. “When she came to us, she didn’t know the concept of colours. Now, she knows colours and English alphabets, can count up to 50 and write from 1 to 20. I don’t think it makes sense to enrol her in a school now, as the classes are online. We are teaching her the basics at home, and she will start going to school whenever it reopens,” she says.

On a parting note, the actress mentions that she and Rraj had first dreamt of Tara years ago. “Many years back, we had decided that we would have one biological child and adopt the other. We have always wanted to bring a daughter into our lives, and Tara is a fulfilment of that dream,” she signs off.