Aamir Ali posts romantic pictures with a mystery girl; fans curious if she is his estranged wife Sanjeeda Shaikh

0
SHARES
19
VIEWS
Share on FacebookShare on Twitter
Aamir Ali sent the netizens guessing after sharing a few romantic pictures of himself along with a mystery girl. The face of the girl is not revealed but fans are sure that it is none other than his estranged wife, Sanjeeda Shaikh.

Aamir Ali looked cool in a loose blue shirt and rugged denim while the mystery girl wore yellow shorts and a red top. They are seen enjoying the beautiful waves of the sea. By the looks of it, the girl seems to be none other than Sanjeeda Shaikh. However, Aamir’s caption added more curiosity. He wrote, “Shhhhhh….”


Aamir’s best friend Aamna Sharif dropped a red heart emoji to this post while Gizele Thakral congratulated them. Aamir’s friend Ayaz Khan asked him if there was something that he isn’t updated about. 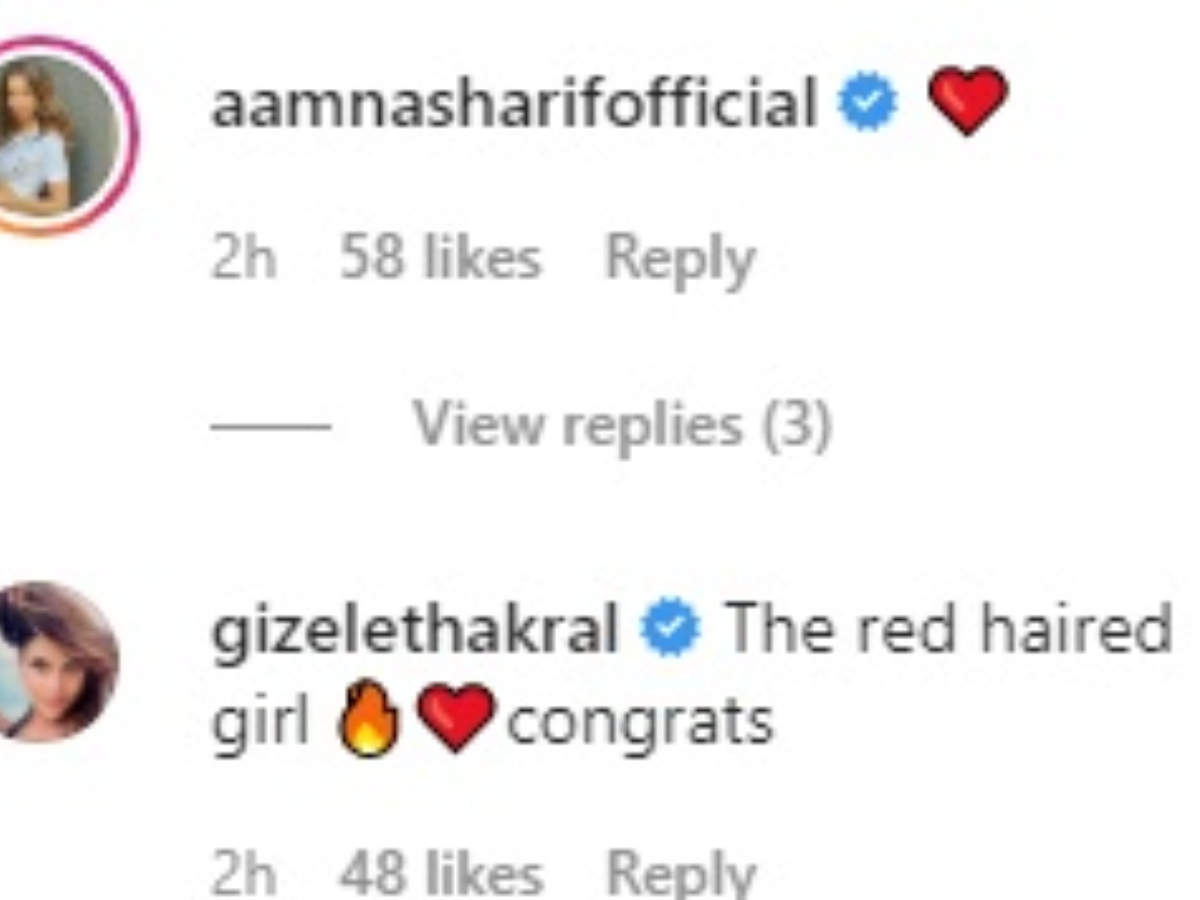 Have the two reconciled or have they reunited for a project? Let’s wait for either of them to clear the air.

On another note, Sanjeeda Shaikh is currently in Goa, and her Instagram is flooded with exotic pictures of herself from the city of beaches.


For the uninitiated, Aamir Ali and Sanjeeda Shaikh were married for eight years and have separated mutually. They are yet to file for the divorce and also have a girl child, Ayra together.

Let’s see if Aamir and Sanjeeda have given their relationship a second chance.