Anil Kapoor recalls the difficult phase of his career

If there is one actor in Bollywood, who continues to impress fans with his acting prowess as well as love for fitness, it is Anil Kapoor. And despite having an acting career that spans four decades, he continues to love acting as much as he did at the beginning of his career. The 64-year-old actor is no stranger to donning different characters. In a recent interview, he revealed that at one point in his career, he even did films simply to earn money when the going was tough. Kapoor said that back in the mid-90s after the debacle of ‘Roop ki Rani Choron Ka Raja’, his family suffered financial setbacks, which forced him to pick films he otherwise wouldn’t have been a part of.

The actor added that he never hesitates to talk about his tough times because those times also played a role in shaping his personality. Kapoor said that the film industry was a place where success and failure were a part of the job, but it was how one stood up after falling that mattered most. He said that it was important to have self-belief and courage to survive in the industry where competition was so tough. Kapoor also admitted that he couldn’t imagine doing anything else – the film industry was like family for him and that he belonged there. 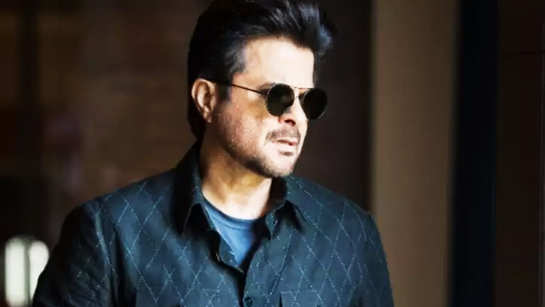