0
SHARES
24
VIEWS
Share on FacebookShare on Twitter
An actor’s first show always holds a special place in their heart. Kanika Mann would agree with this. The actress, who made her acting debut with ‘Guddan – Tumse Na Ho Payega’, is still coming to terms with the fact that the TV show is all set to wrap up on January 25, following a run of over two years. While Kanika was among the first few people to learn about the show wrapping up, she couldn’t hold back her tears while shooting the last scene. 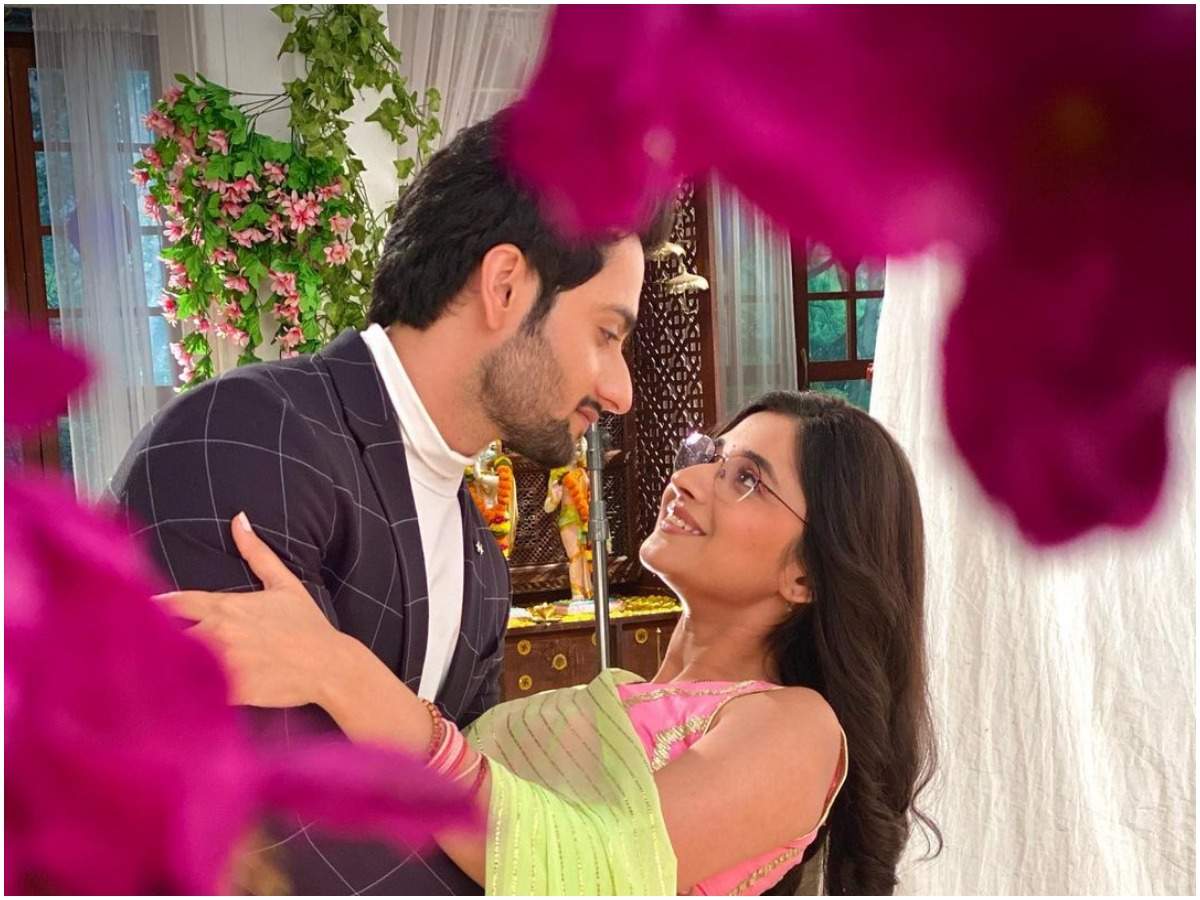 In an exclusive chat with BT, she says, “I got to know about it on December 31. What a day to learn that your debut show is wrapping up. At first, I was shocked, but I comforted myself by thinking that the New Year will mark new beginnings for me. I stayed positive. However, four days ago, I broke down while giving a byte on this development. I just couldn’t muster the courage to speak those lines. That’s when it really started sinking in and I felt like something was drifting away from me. Reading the last scene of the show was also emotionally taxing. All this while, I was trying my best to make everyone feel positive, but I was a nervous wreck myself. I was numb and cried for hours.” 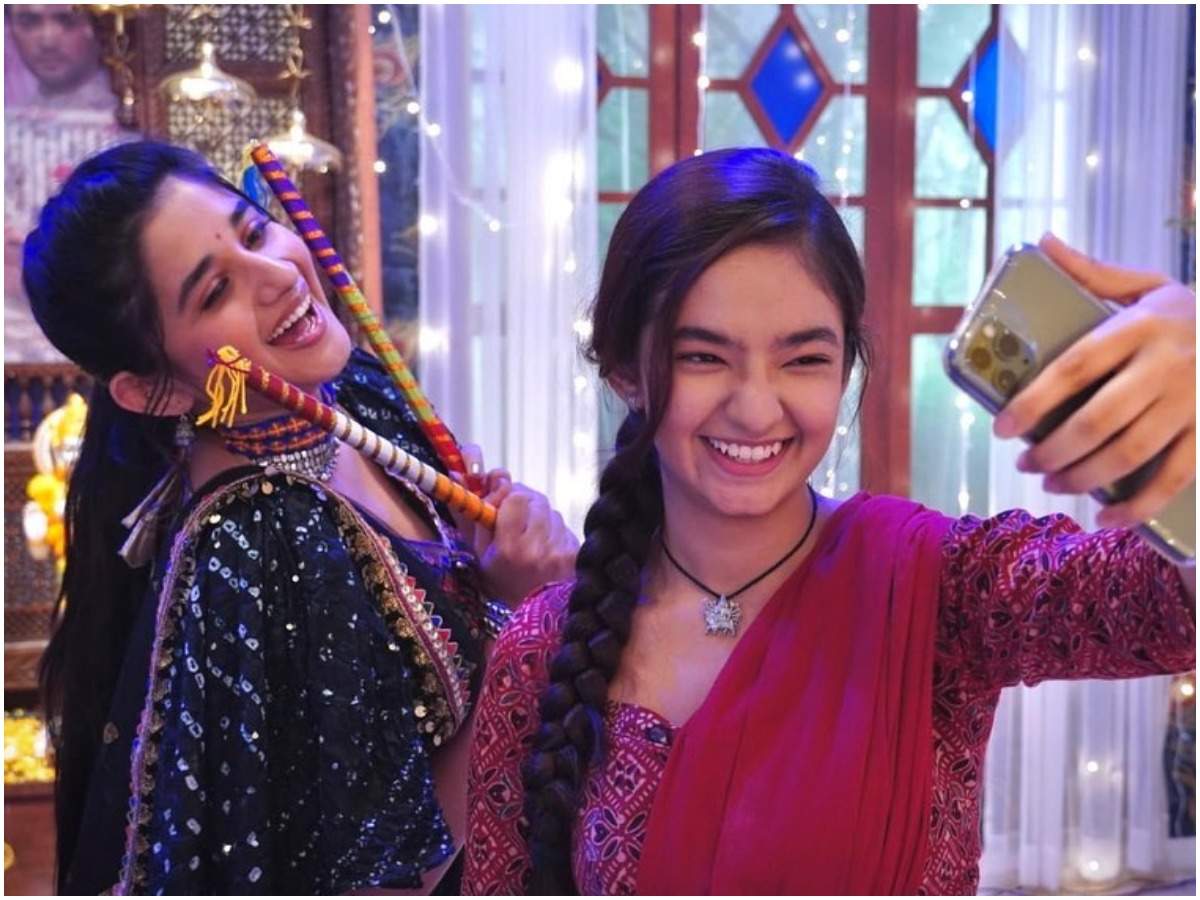 While bidding adieu is never easy, for Kanika, it was doubly hard since she was the only artiste from the original cast to shoot right till the end. She shares, “No one on the set was able to understand my plight as they had joined the show four months ago, just after it went in for a generation leap. So, apart from me, there was no one else from the original cast. Koi bhi aisa nahi hai jo meri feelings samajh paa raha tha. People kept telling me, ‘It’s okay’. I know it is okay…my mind knows it, but my heart doesn’t understand. Whatever I am today is because of this show. I was new in the industry. Along with Guddan, who evolved from a jhalli ladki to a mother, I, too, grew as a person and an artiste. ‘Guddan’ is my baby. I am so attached to it that I don’t know how long the feeling will last.” 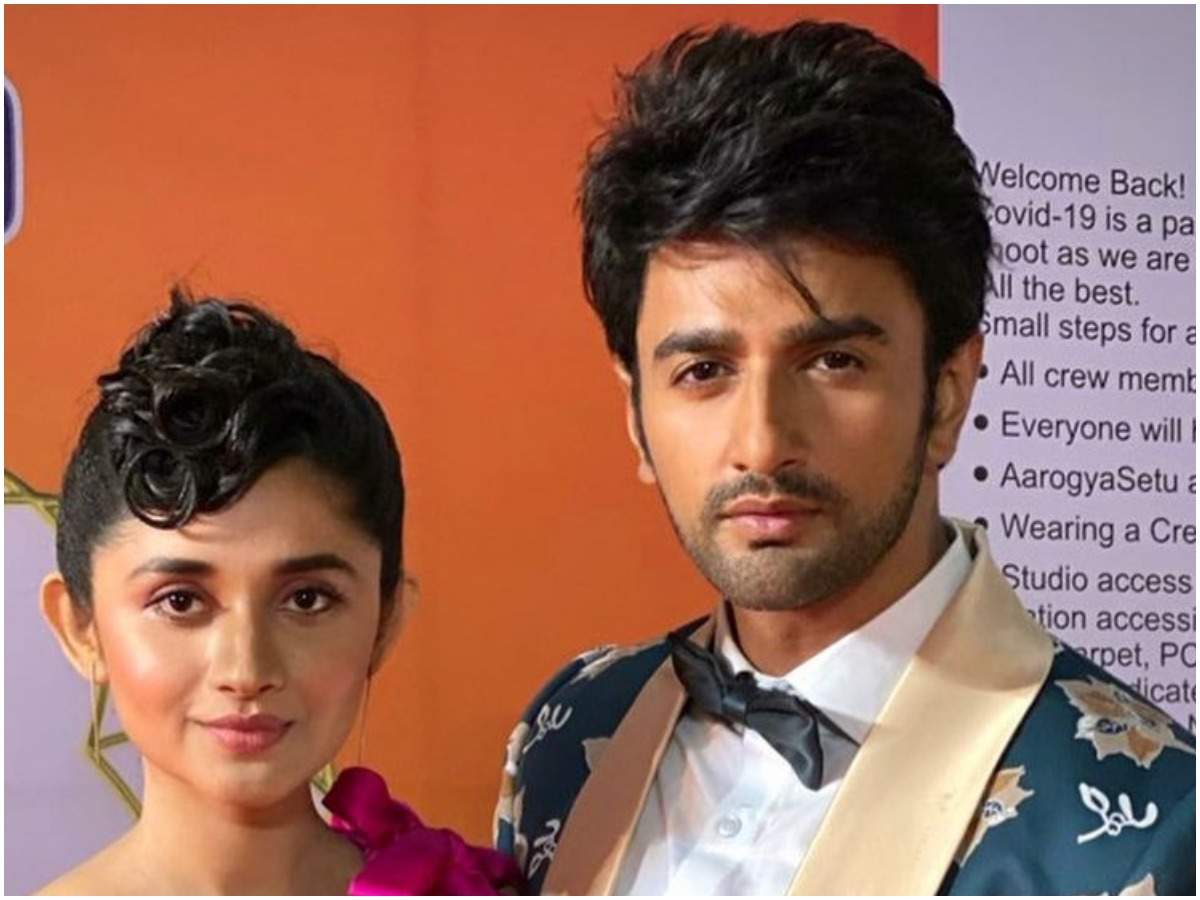 Recently, Nishant Malkani – the original hero of the show – expressed his displeasure over the abrupt ending of the show. In an interview with us, he had said that there was no reason to introduce a time leap on the show if the makers were planning to pull the plug on it. However, Kanika differs and says, “The makers felt that Guddan and Akshat’s journey on the show couldn’t have been dragged further and hence, they decided to introduce a time leap and with it, new actors. They were obviously expecting it to work. However, the audience found it difficult to accept the new family and a new love story. Like they say, all good things have to come to an end. I just wish I was shooting my last episode with the original cast, as we have been an integral part of the show since its inception.”

Vatsal Sheth: Ishita thought that flying a kite was a cakewalk until she tried to fly one

Vatsal Sheth: Ishita thought that flying a kite was a cakewalk until she tried to fly one