0
SHARES
7
VIEWS
Share on FacebookShare on Twitter
Mega Producer Allu Aravind celebrates his 72nd birthday on Sunday. He has been successful in making a mark in Tollywood, Kollywood and Sandalwood. He remains one of the most successful producers and has been delivering hits consistently for the last several years. On Allu Aravind’s birthday, we bring you lesser-known facts about the filmmaker.

Allu Arvind’s maiden production venture was by Dasari Narayana Rao’s ‘Bantrothu Bharya’, which was a super hit. After that, he again produced the film ‘Devadu Digivaste’. Later, Aravind produced social fantasy entertainer Maa Vullo Mahasivudu, starring Rao Gopal Rao and it was a hit. Allu Arvind, who produced the first three films with different people, decided to make a film titled Subhalekha with his sister’s husband Chiranjeevi in association with producer VV Sastry under the banner of Prashanti Creations. The film was a super hit at the box office. Next, Allu Aravind collaborated again with Chiranjeevi for Yama Kinkarudu. Directed by Raj Bharat, the film was inspired by the 1979 Hollywood film Mad Max. It was a moderate success at the box office. 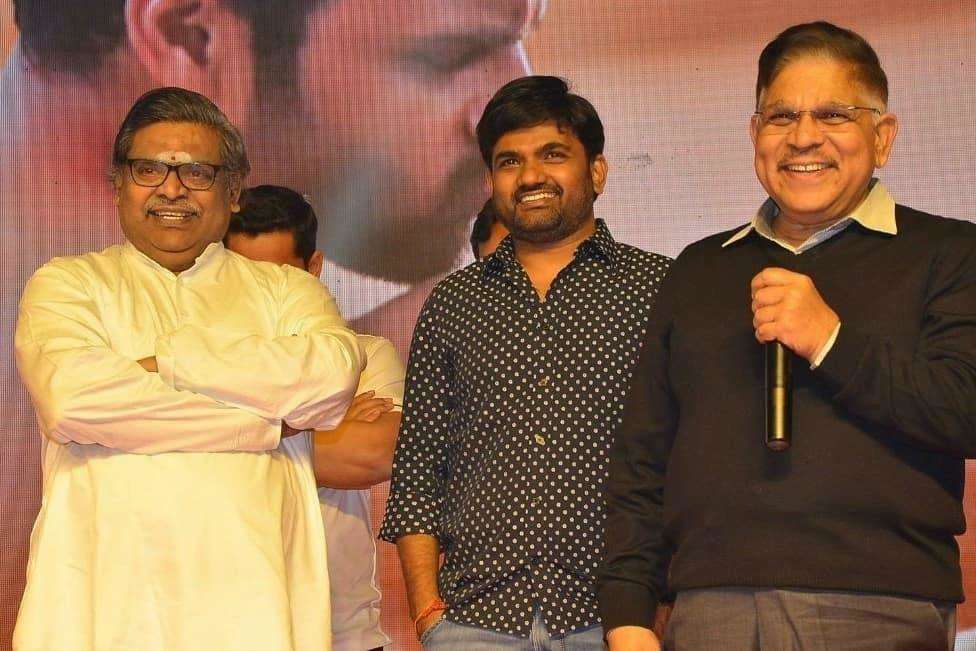 With Chiranjeevi, Allu Aravind has produced films like Hero, Winner, Aaradhana, Pasivadi Pranam, Athaku Yamudu Ammayiki Mogudu, Mechanic Alludu, Master, Daddy, Andarivadu and more. Most of these films were super hits at the box office. In all, Allu Arvind has produced seventeen films with his brother-in-law Chiranjeevi as the hero, of which Chiranjeevi has acted as the hero in sixteen films. Among them, Chiru had a guest role in his son Ram Charan’s Magadheera. Of the sixteen films starring Chiranjeevi, 12 were produced under the Geeta Arts banner. Together with Magadheera, there will be 13 films. 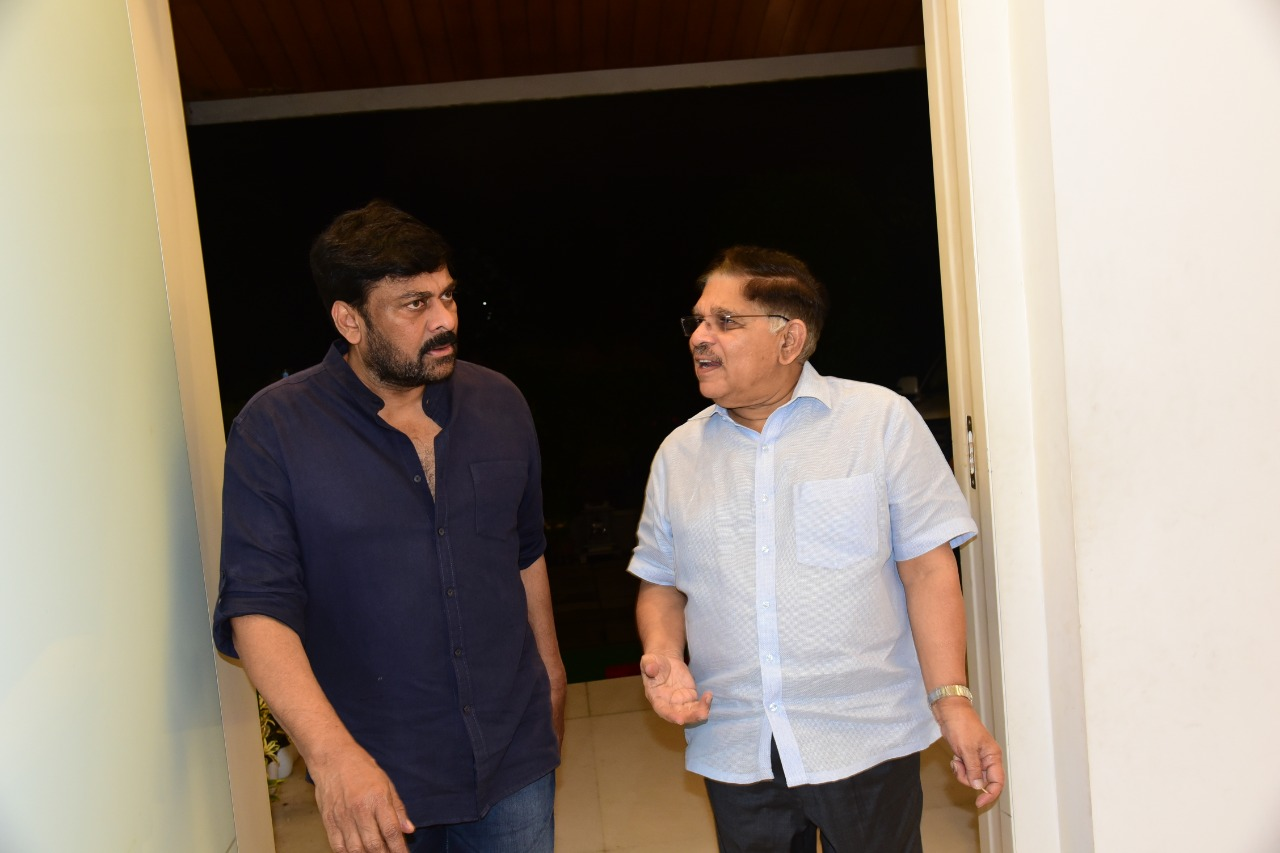 Allu Arvind co-produced Shubhalekha, Rowdy Alludu, SP Parasuram and Annayya in association with other producers. Of these, Allu Arvind produced SP Parasuram and presented the other three films. While the eight films starring Chiranjeevi were super hits, the other eight films were average and flop. Allu Arvind introduces Chiranjeevi to Bollywood with Pratibandh. On the other hand, Allu Arvind introduced Pawan Kalyan to the Telugu film industry with the film ‘Akkada Ammayi Ikkada Abbayi’. After that, he made films ‘Johnny’ and ‘Jalsa’ with Pawan Kalyan. 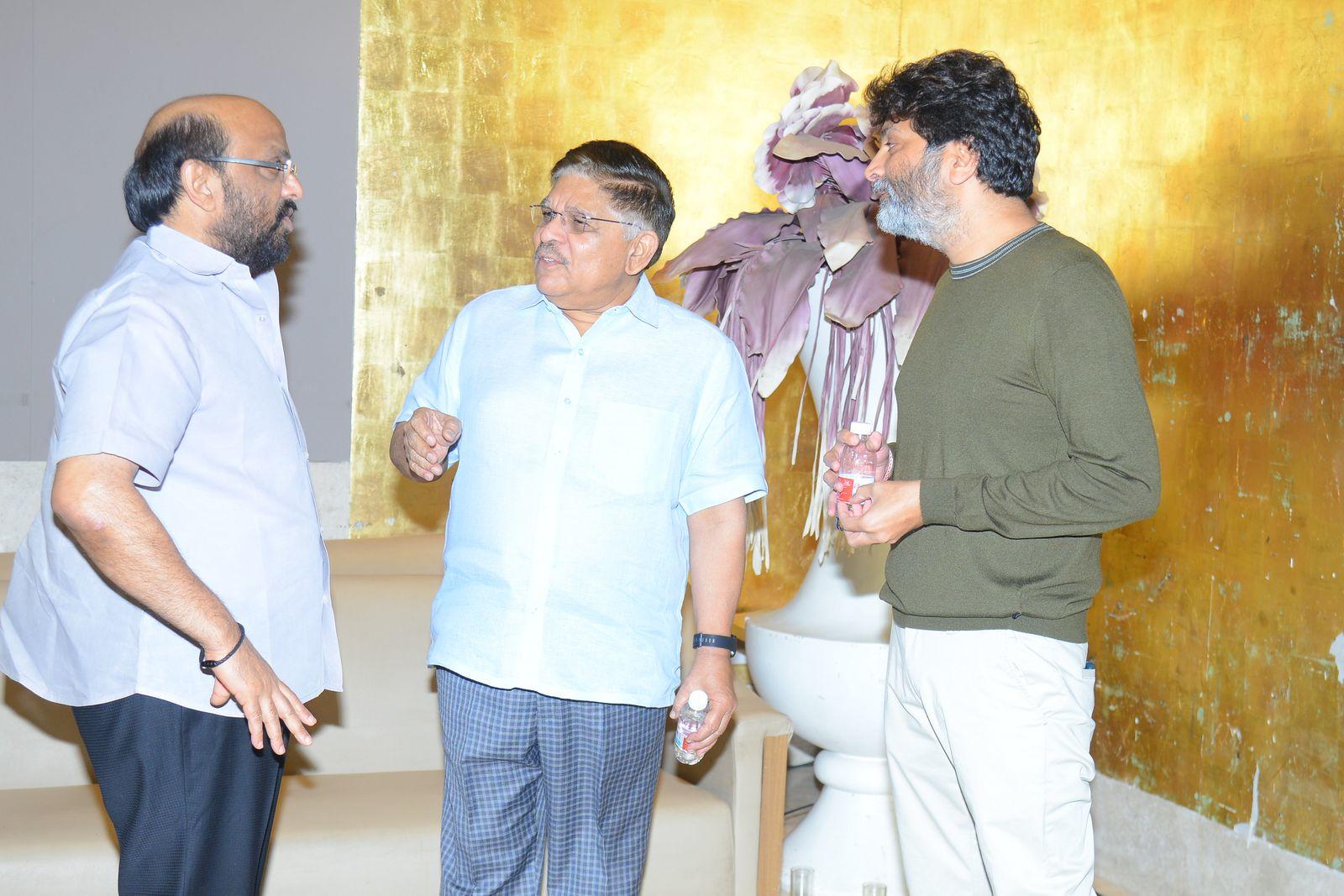 Allu Aravind produced films like Magadheera and Dhruva with Ram Charan. He also co-produced films like ‘Pelli Sandadi’, ‘Pellam Urelithe’ and ‘Gangotri’. On the other hand, he made films like ‘Bunny’, ‘Happy’, ‘Badrinath’ and Ala Vaikunthapurramuloo with his son Allu Arjun. Among them, Bunny and Ala Vaikunthapurramuloo became super hits. Apart from Allu Arjun, Allu Arvind has two other sons, Allu Venkatesh (Bobby) and Allu Sirish. 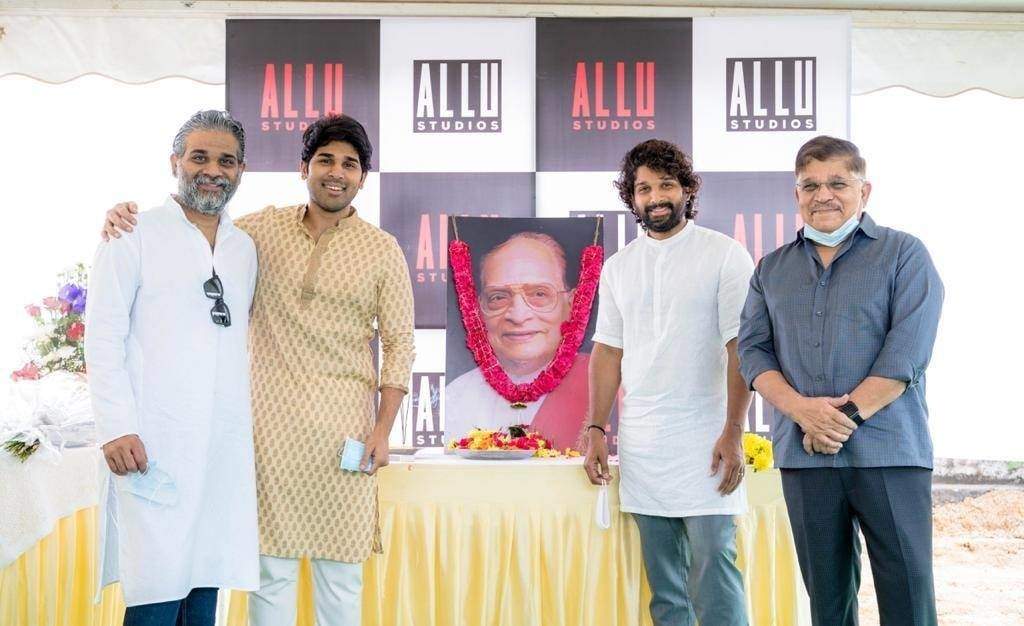 Priyanka Chopra wraps up shoot of ‘Text For You’ in London amid salon visit controversy, shares pics

Priyanka Chopra wraps up shoot of 'Text For You' in London amid salon visit controversy, shares pics