0
SHARES
2
VIEWS
Share on FacebookShare on Twitter
The 51st edition of the International Film Festival of India (IFFI) will pay homage to 19 Indian film personalities and nine international personalities, who we lost last year, for their contribution to cinema with the screening of their films. The number of films in the homage section is the highest in recent years – last year, IFFI paid tribute to 13 Indian personalities. 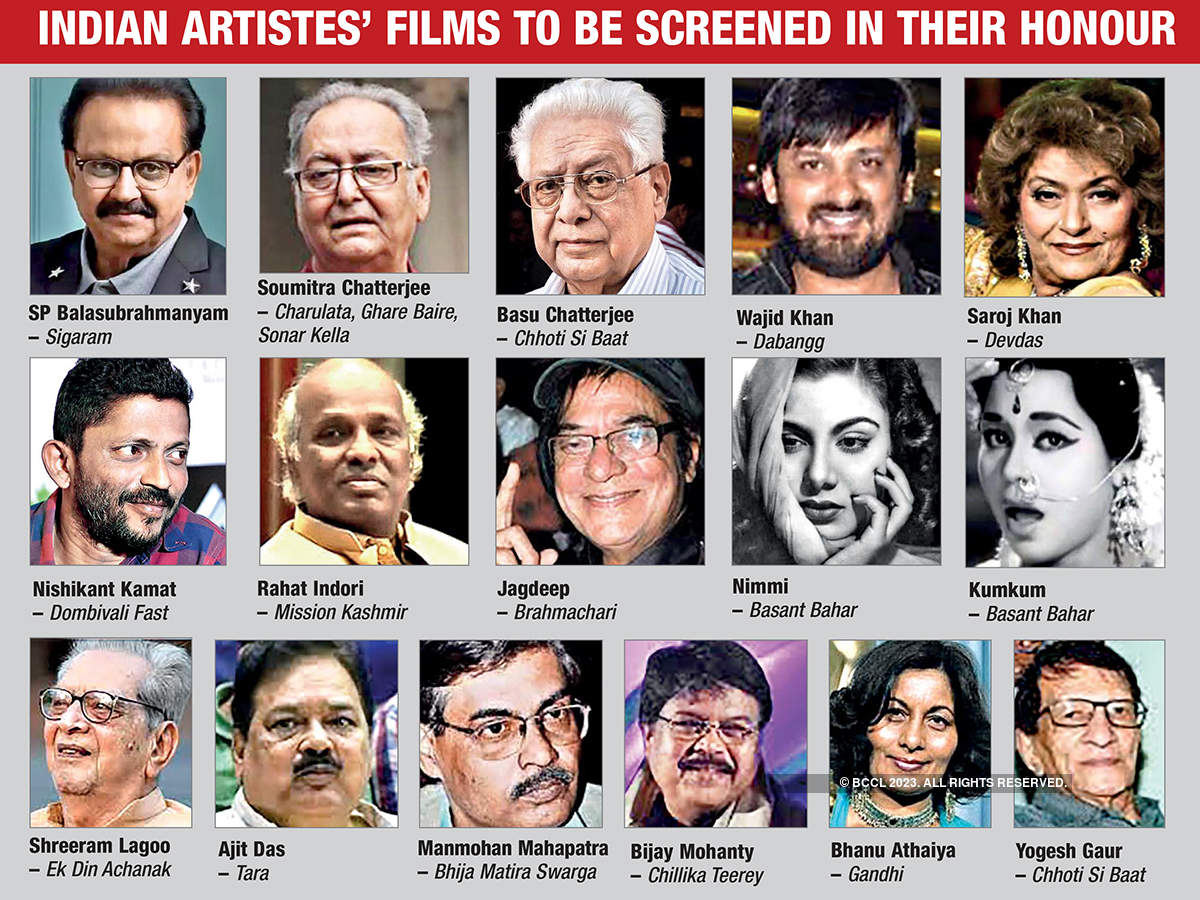 An IFFI official says, “Unfortunately, last year we lost many geniuses from the world of cinema. We have curated the homage section to pay tribute to these geniuses, who immensely contributed to cinema. IFFI acknowledges their work, and we have planned a screening of their films.” 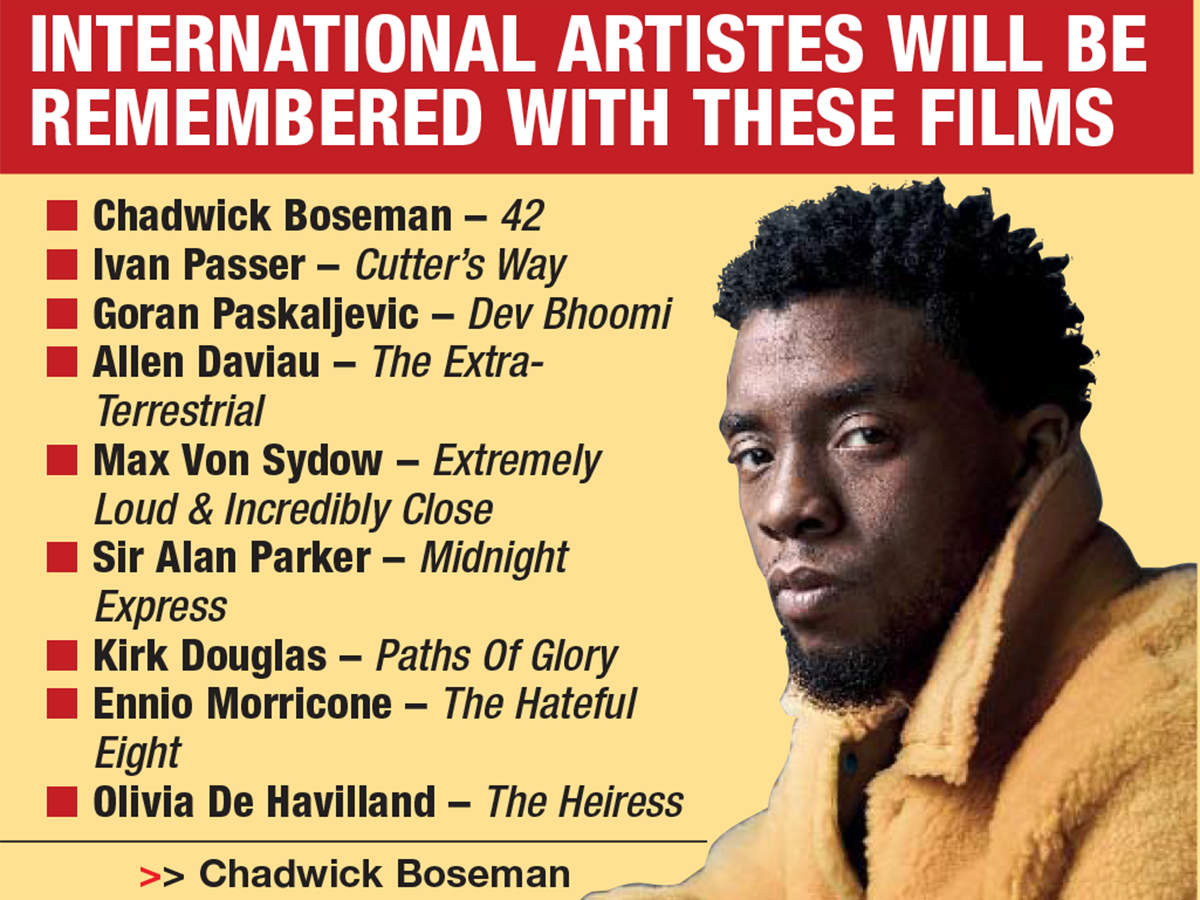 Among the films that will be screened are Irrfan’s ‘Paan Singh Tomar’, Rishi Kapoor’s ‘Bobby’ and Sushant Singh Rajput’s ‘Kedarnath’. These will have physical screenings in Goa. Sushant’s ‘Chhichhore’ will also be screened at IFFI, in the Indian Panorama section.