Mollywood roundup: ‘Markkar’ to ‘The Priest’, here’s what made headlines this week

0
SHARES
4
VIEWS
Share on FacebookShare on Twitter
After bidding adieu to a torrid year, the entertainment industry too stepped into 2021, with hope. The Kerala government gave a nod for the theatres to reopen and the industry is picking its pace. From makers announcing the release of films to actors completing the production at a warp speed, here’s a quick roundup of what made headlines this week. 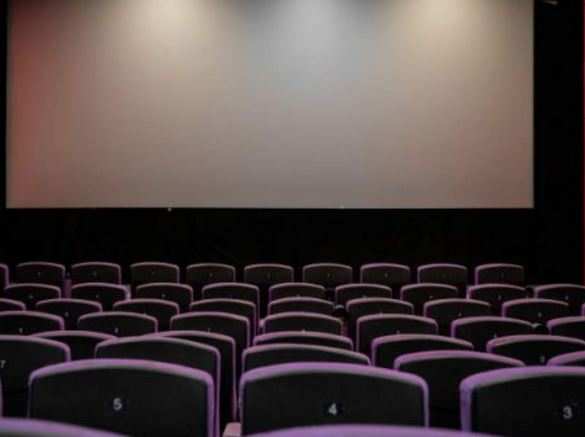 On January 1, the Kerala government gave a nod to reopen from January 5 at 50% occupancy and following all Covid-19 protocols. Although the cinema halls have been remaining shut for over nine months now, the theatres didn’t reopen in the state. Kerala Film Chamber and Commerce held a meeting on Wednesday and came to a decision that the cinema halls won’t reopen until the government agrees to their demand of exemption of entertainment tax and withdrawing the 50 percent occupancy. 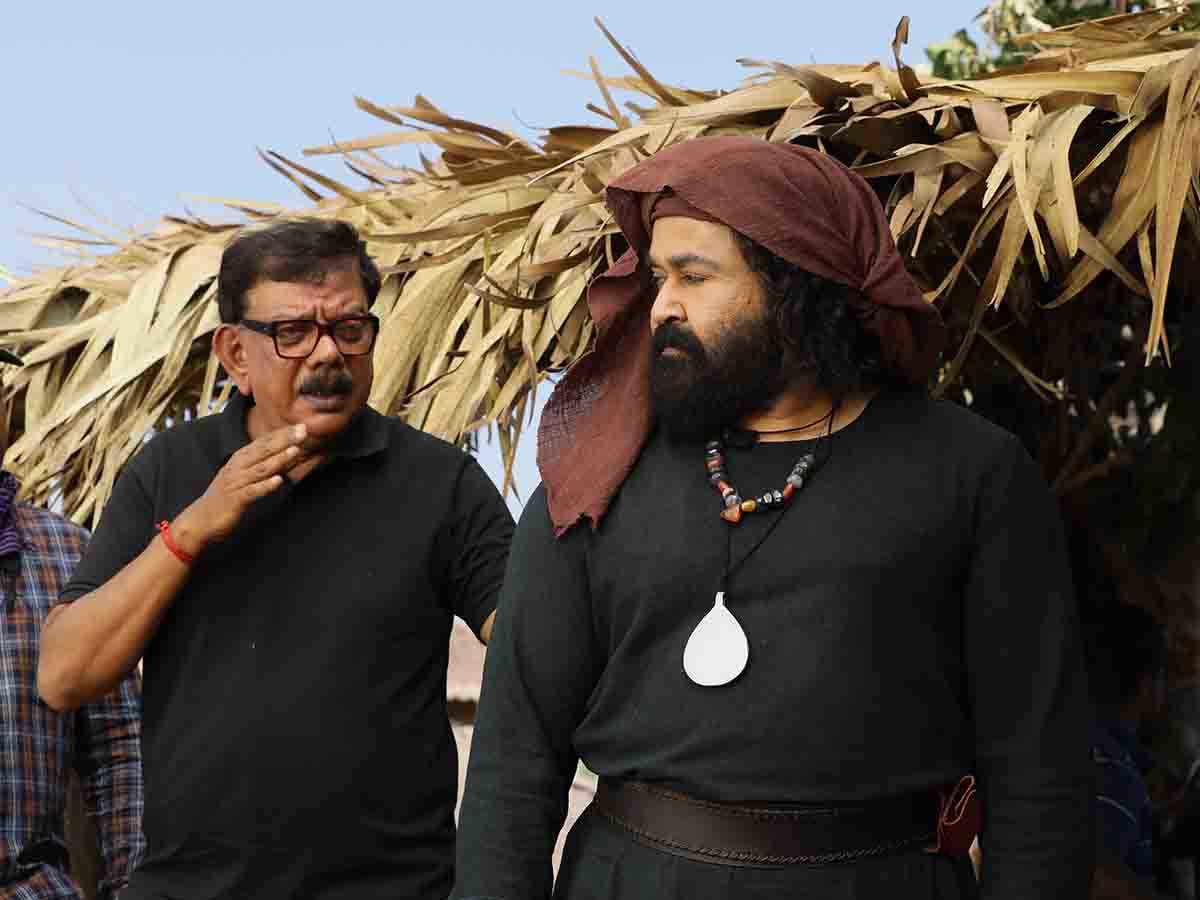 Although the cinema halls are yet to reopen, the nod to reopen has given hope for makers. Priyadarshan and Mohanlal’s ambitious project ‘Marakkar Arabikkadalinte Simham’ has announced its release date. The magnum opus, which was originally slated to be released on 26 March the previous year, will be releasing on the same day, this year!

‘Thuramukham’ aims for an Eid release 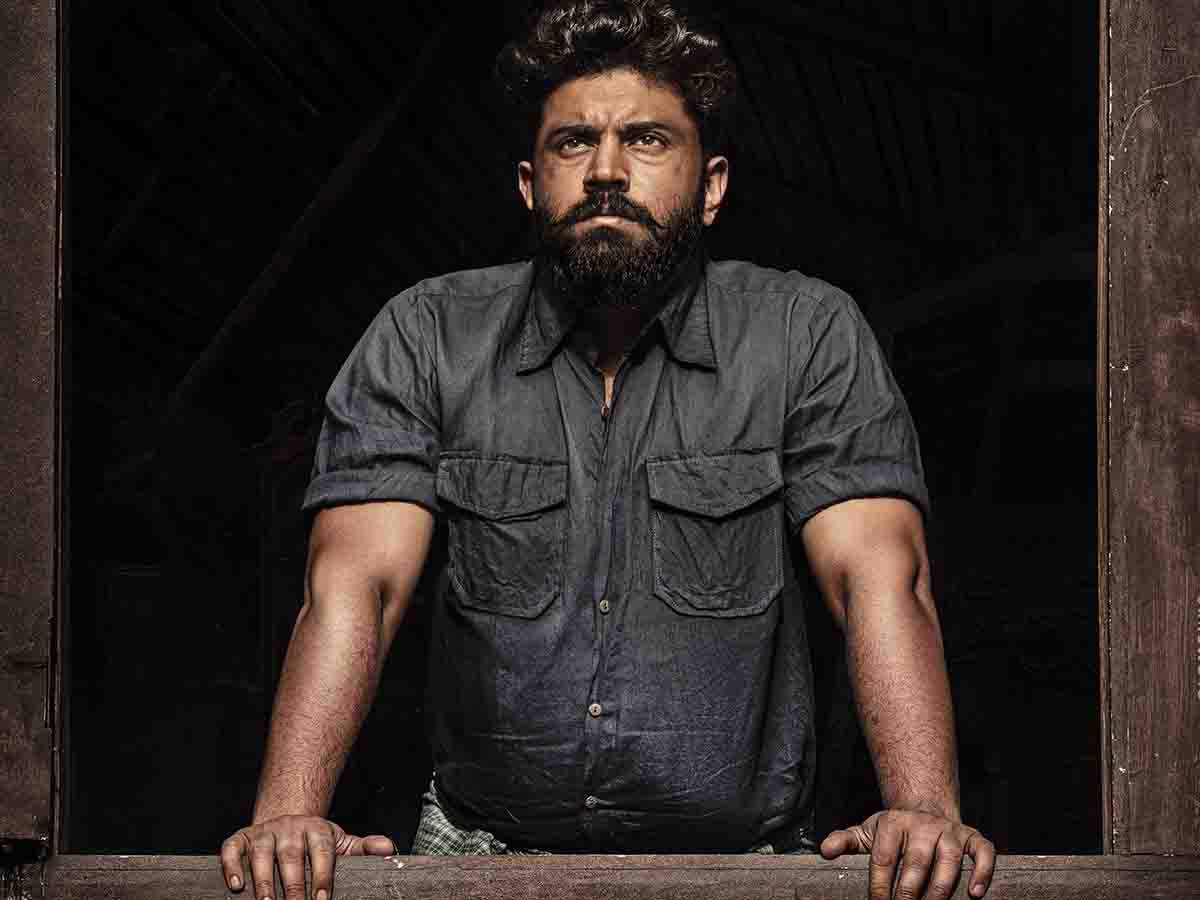 Rajeev Ravi’s much gushed about film ‘Thuramukham’ has also announced its release date. The film will be hitting the screen on May 13. The film is aiming for a festival release, on Eid. Directed by Rajeev Ravi, the film features Nivin Pauly in the lead. ‘Thuramukham’ is a period film, set in the 40s and 50s , that revolves around the story of labourers protesting against the Chappa system that existed during the period.

‘Malik’ to clash with Nivin’s film

Mahesh Narayanan’s directorial ‘Malik’, which is expected to be the most notable film in the career of actor Fahadh Faasil till date, also got a release date. The film will be released in the cinemas on May 13, the same day as the release of ‘Thuramukham’. Both the films will apparently clash in the box office on the same day and hence May 13 is going to be an important day for cinephiles. 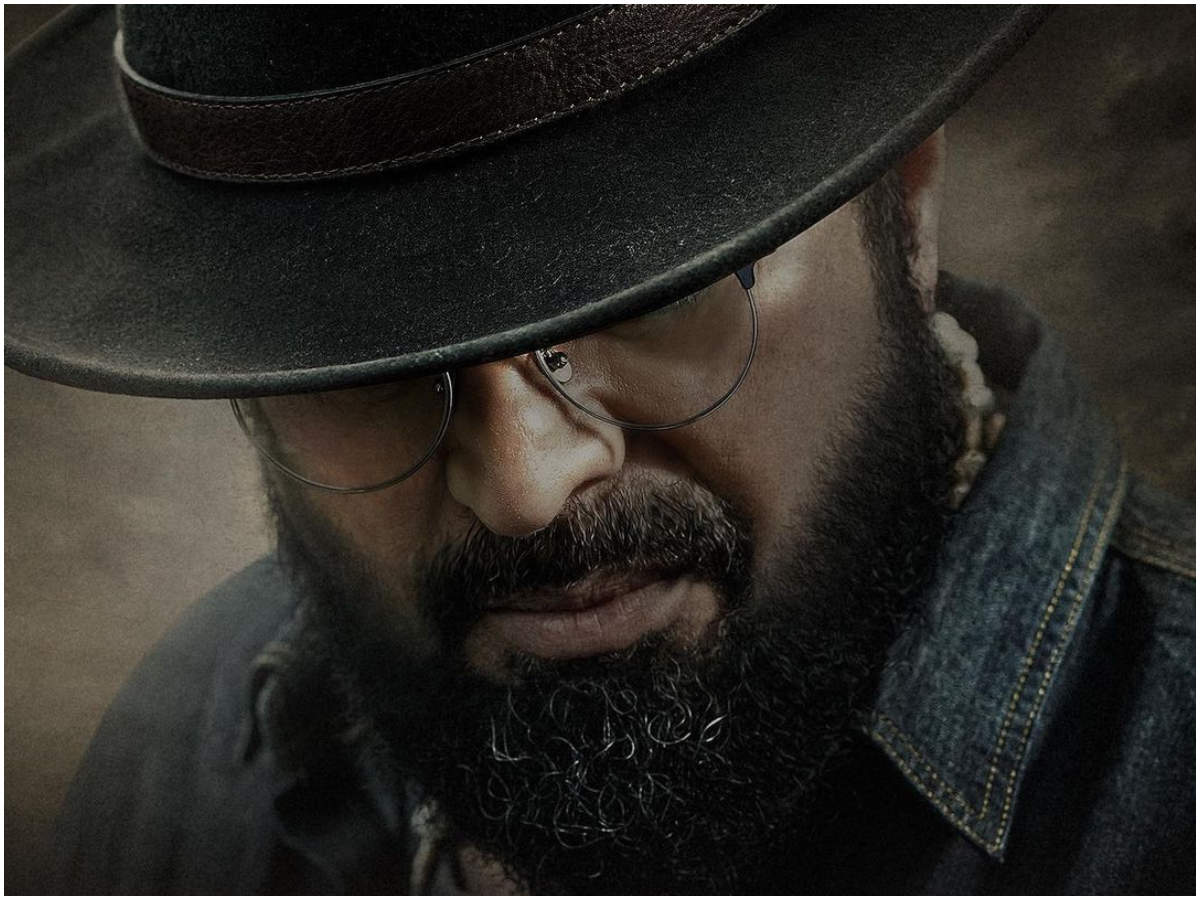 Makers of Mammootty’s ‘The Priest’ also shared that the film will be releasing soon. Directed by Joffin T Chacko, the film will feature Mammootty in the lead role of a priest. The team unveiled yet another poster from the film, which added to the anticipation of the movie buff. It is expected that ‘The Priest’ will be hitting the screens by May.