0
SHARES
5
VIEWS
Share on FacebookShare on Twitter
Neeraj Madhav, who is popular for his thumping songs and dance movies has danced for his latest number- Fly. The actor’s song titled Panipaali had taken over the internet with #PanipaalChallenge which saw actors like Deepti Sati, Mamta Mohandas and Pearle Maaney dancing for the song. 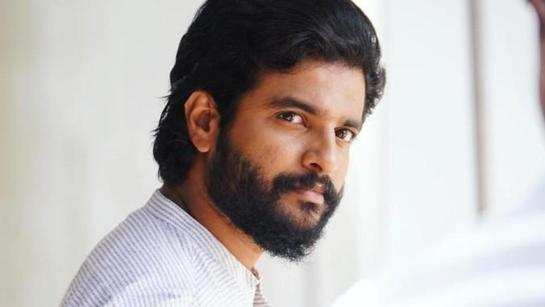 The actor recently shared a video of him dancing for FLY, the third song from the series that addresses the need for mental health care which include HOPE and WISH. He had earlier told us that he was struggling with anxiety issues during the initial days of lockdown. “I was struggling to sleep and then one day I just got up from bed, went out and saw the sunrise. That calmed me,” he said. That morning, the actor penned down his thoughts which became the lyrics for the track titled Hope, which he released on World Mental Health Day.

“I felt the need to address the importance of mental health that day. I took inspiration from my personal struggles and decided to express it through hip hop. I wanted it to be empowering. The song Wish is about wanting to deal with the struggle by facing it head on, Hope is about striving to survive through it and Fly is about the beauty after overcoming it,” he said.

Neeraj’s rap tracks Pani Paali and those from his extended play (EP) Jungle Speaks became huge hits during the lockdown. “These three tracks were in my mind even before Pani Paali. They speak about fighting one’s inner demons, dealing with depression, anxiety and other issues that many go through during this time,” he says, adding that the tracks aren’t entirely of the hip hop genre. “This time I have tried to bring in more musicality to it. So, I have explored the sub genres of rap music like lo-fi and mellow pop vibes,” he said.

Top fashion trends in Malayalam movies in the last 20 years