0
SHARES
1
VIEWS
Share on FacebookShare on Twitter
During the lockdown, it was officially announced that Bollywood actress Saiee Manjrekar is playing a crucial role in the upcoming Telugu-Hindi bilingual film ‘Major’. Directed by Sashi Kiran Tikka, the Adivi Sesh starrer is based on the life of Sandeep Unnikrishnan, the NSG commando who rescued hostages and lost his life in the valorous mission during the tragic 26/11 terrorist attacks in Mumbai. Besides this project, the ‘Dabangg 3’ bombshell is essaying the leading lady opposite Varun Tej in Kiran Korrapati’s sports-drama and an official confirmation regarding the same is awaited from the makers.

If the on-going speculations in T-Town are anything to go by, Saiee Manjrekar is reportedly in consideration to romance Stylish Star Allu Arjun in his upcoming project with director Koratala Siva. If this news turns out to be true, the 22-year-old diva will become one among the most-sought and desirable actresses in Tollywood with just a couple of films under her belt. 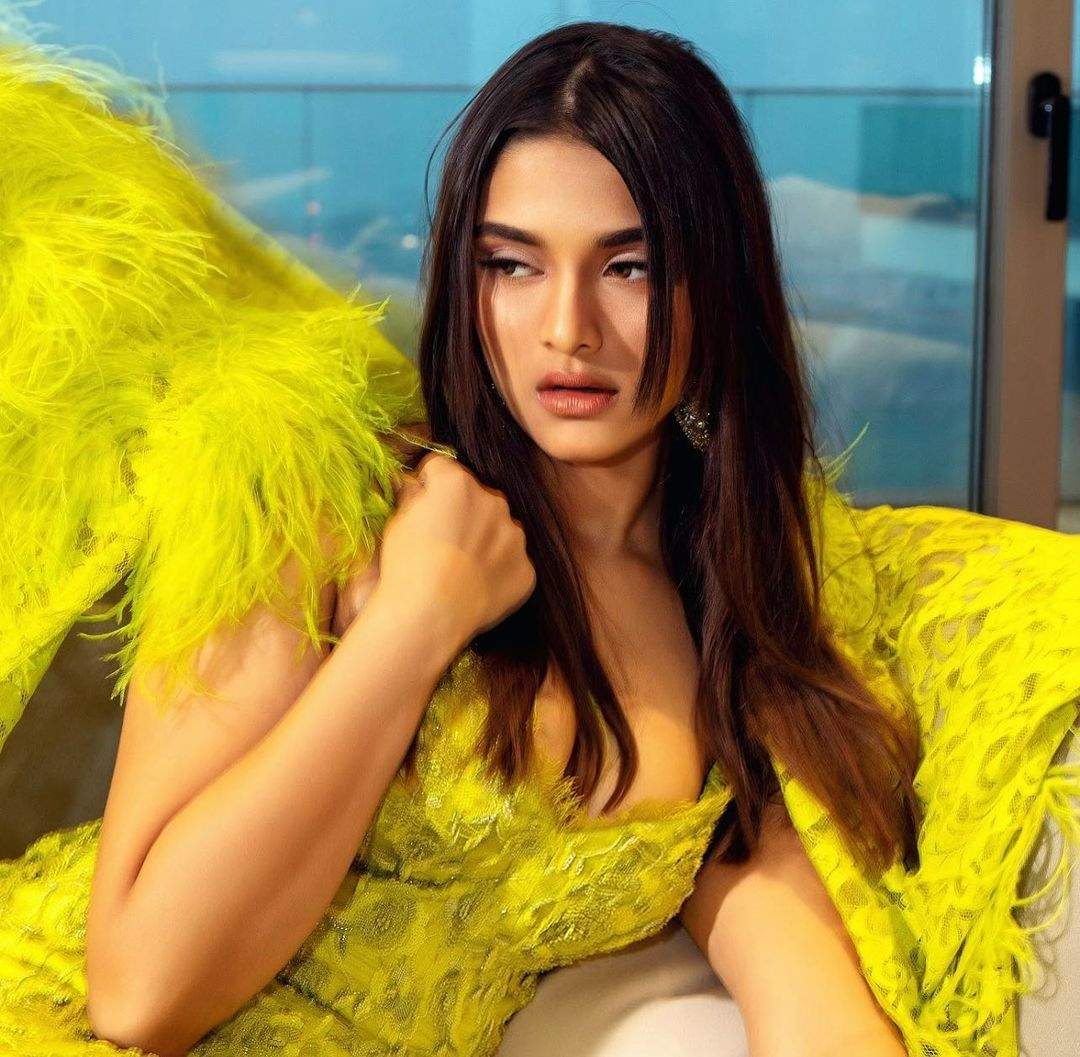 After creating big noise on social media with the hashtag #StyleAndSubstance, Allu Arjun’s next film after ‘Pushpa’ has been officially announced on the auspicious occasion of Varalaxmi Vratham in July 2020. Popularly referred to as ‘AA21’, the untitled project directed by Koratala Siva will be helmed in multiple languages on a big-budget. While the film is likely to get on floors in 2021, the makers have mentioned an early 2022 release.


Speaking on her Telugu debut with Major, Saiee Manjrekar actress said “For me, what matters is the script and the impact the character has in the overall narrative. Once you deep dive in the dissection of the character, there are so many beautiful emotions that as an actress I can explore. This is what I saw in the script of Major which is why when it was offered to me, I instantly said a ‘yes’ to it. I am open to working even down South and this one is a bilingual shot simultaneously in two languages. I can’t wait to start shooting for the film.” 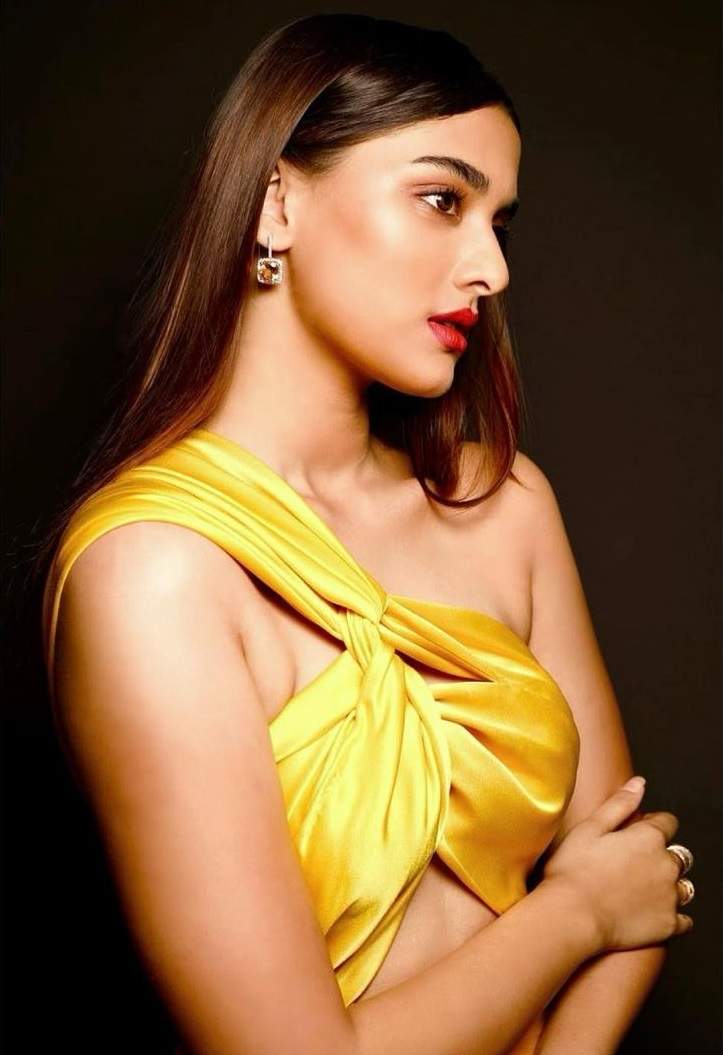 Inside PICTURES from the Bhogi celebration of Manchu household