Vinay Forrt Birthday Special: The much-awaited films of the actor

0
SHARES
3
VIEWS
Share on FacebookShare on Twitter
Actor Vinay Forrt turned 38 today and his Mollywood friends have been showering birthday wishes across social media.
In an earlier interview with us, the actor had told us that 2020 would be a game changer for him as he is waiting for the release of his three promising movies.

On this occasion, we try to look at the films that his fans are eagerly waiting for release. 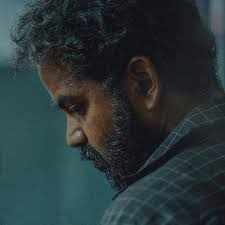 Vinay plays David in Malik; he is the second lead to Fahadh’s titular role, Suleiman Malik in the Mahesh Narayanan directorial. He tells us, “David is a real-life character, who lived in Thiruvananthapuram. The movie is inspired by a true incident. David is very close to my heart and the favourite among the characters I have played so far, because it is very different from anything I have done.”

The actor further adds that Malik is a story about the survival of the people in the coastal area. “David is a grey character, moving to the darker side, and the film explains why. He is loud, and it was physically challenging for me to essay him, as well. I have four get ups in the movie and made changes in my body language and looks.The story goes through the character’s life from his 20s to his mid-50s. To prepare for the role, I did not take up any films for almost six months and the shooting went on for five months,” he says. 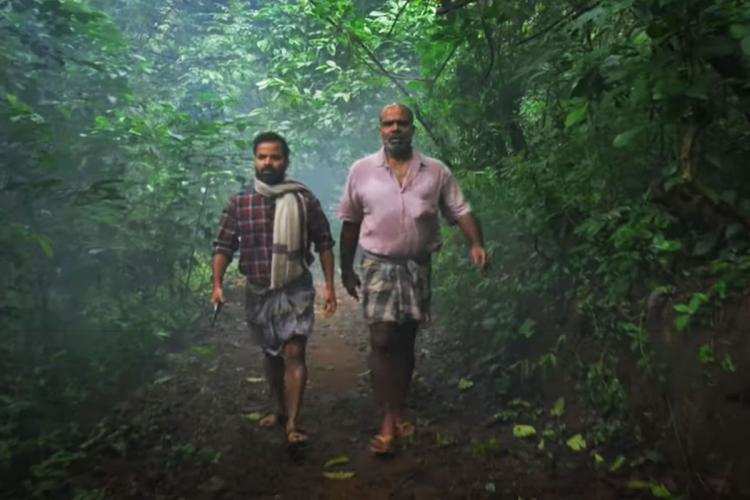 Lijo Jose Pellissery’s Churuli stars Vinay, Joju George and Chemban Vinod Jose in the lead. “Churuli was my bucket list tick as I had always wished that I should act in at least one of Lijo chettan’s films ever since I saw City of God. Now, I can boast of having the lead role in Thamaasha, which was bankrolled by him and his directorial, Churuli. All this happened because of Chemban chettan, who suggested my name for these films. Lijo chettan is a different kind of filmmaker. We completed our shoot in 19 days. It has a superb screenplay by S Hareesh based on Vinoy Thomas’ story,” he says. 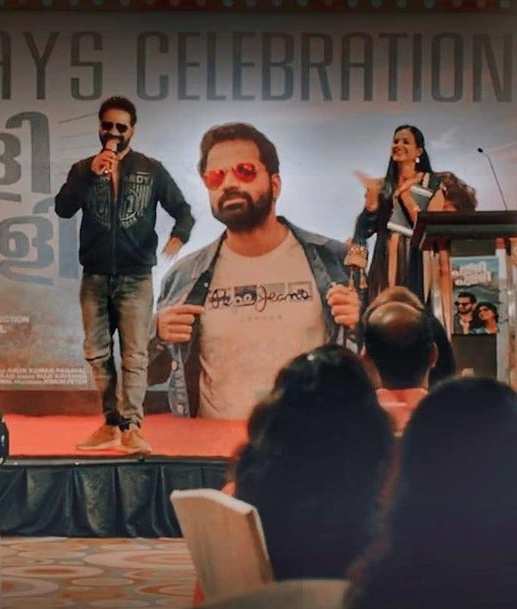 Jis Joy’s Mohankumar Fans will see Vinay playing Superstar Akosh Menon. Vinay says “Jis is a very good friend of mine and Mohankumar Fans is a feel-good movie. In the industry, we jokingly call him the new-gen Sathyan Anthikad. Like Jis’ other films, this is filled with goodness and everybody will enjoy it. The film has three important characters, essayed by Siddique, Kunchacko Boban and myself.”

The actor says, his character, Akhosh Menon represents new-gen actors. “He has only done four films, all of which were superhits and the film portrays his struggles with managing his sudden fame. It belongs to realistic comedy genre. For me Mohankumar Fans and Malik, almost shows me at two ends of the spectrum,” he adds.