#AgainstAllOdds! Zareen Khan: I got my name mixed with Katrina Kaif and was called ‘FATrina’

0
SHARES
1
VIEWS
Share on FacebookShare on Twitter
Holding on to the power of hope and realising one’s inner strength are the two important elements that keep Zareen Khan going in life. The actress who has been part of eminent films like ‘Veer’, ‘Hate Story 3’, and ‘1921’ didn’t have it easy in the industry. From being bullied and compared in showbiz to dealing with the fixed perceptions and negative criticisms in the industry, Zareen is battling against all odds, to make a name for herself. As we look forward to bringing you tales from the world of glamour, ETimes reached out to the diva, where she opened up about these struggles and challenges, she overcomes to emerge stronger. Read on.

What challenges do you still face in the industry?

I had no plans of becoming an actor because I never even pictured myself as one. My actual struggle began after entering the industry. With all the criticism coming my way, I find it difficult to get certain roles which I really wish to do. Despite not really having worked for the longest time, everything written about me has mostly been negative. It was very difficult to cope up. Moreover, people in the industry have a fixed perception of me hence, they don’t even give me a chance to do serious roles, which I really want to experiment with.

It is a vicious cycle. They don’t give you a chance to display your talent and at the same time, judge you for doing the same kind of roles. I am kind of stuck; still trying my best to call, message and meet people for the kind of roles that I really want to do. I am not just a glamorous doll on the screen. 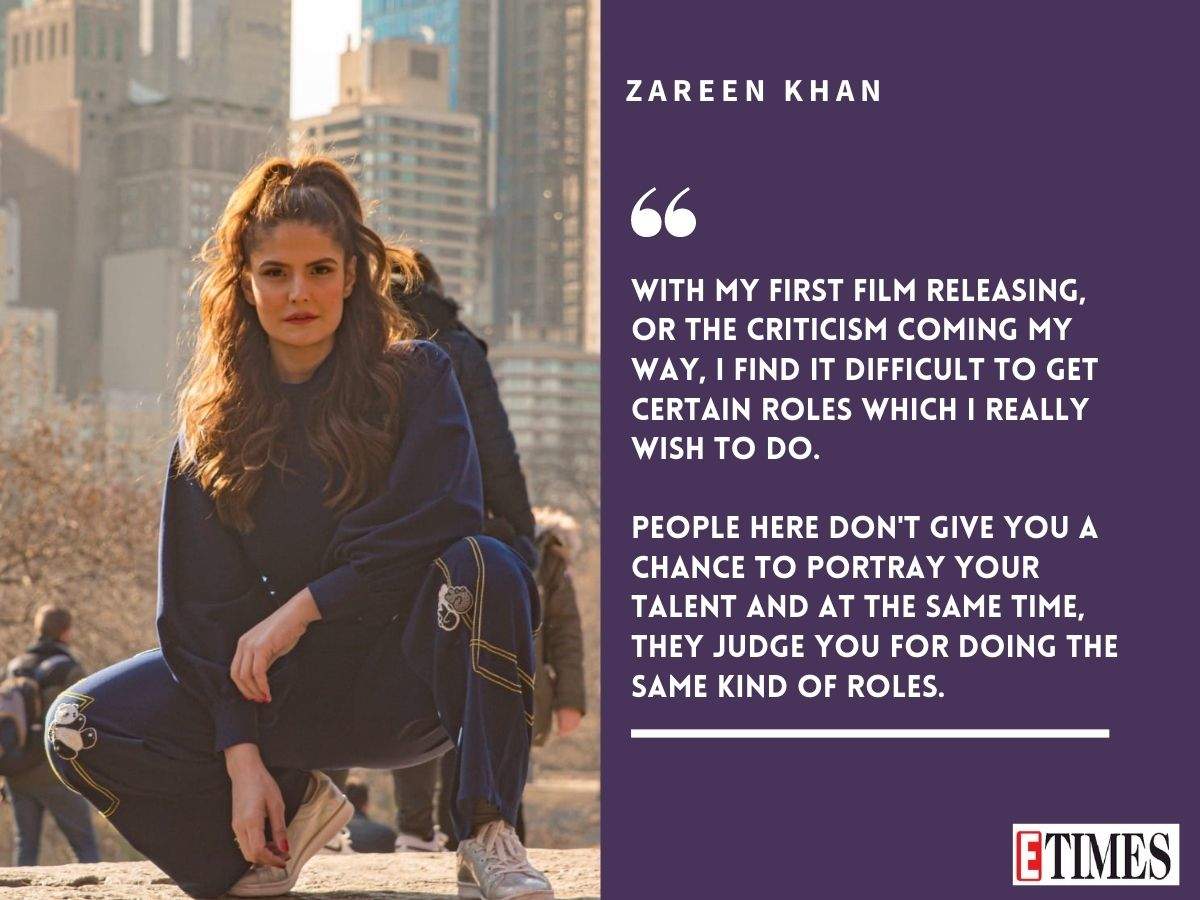 How do you deal with the criticism?

It definitely took a toll on me. In the beginning of my career, it really bogged me down because I was like a lost child. I do not come from a filmy background and was not as polished as the 20-21 year olds that are presently a part of the industry. I didn’t even have anybody to guide me. It was quite disheartening. But now I have shed all inhibitions, and keep messaging people and following up on things so that I get noticed, and get an opportunity to display the talent that I also have. I’m much more than just a pretty face; I want the industry to give me a chance to show that to them. 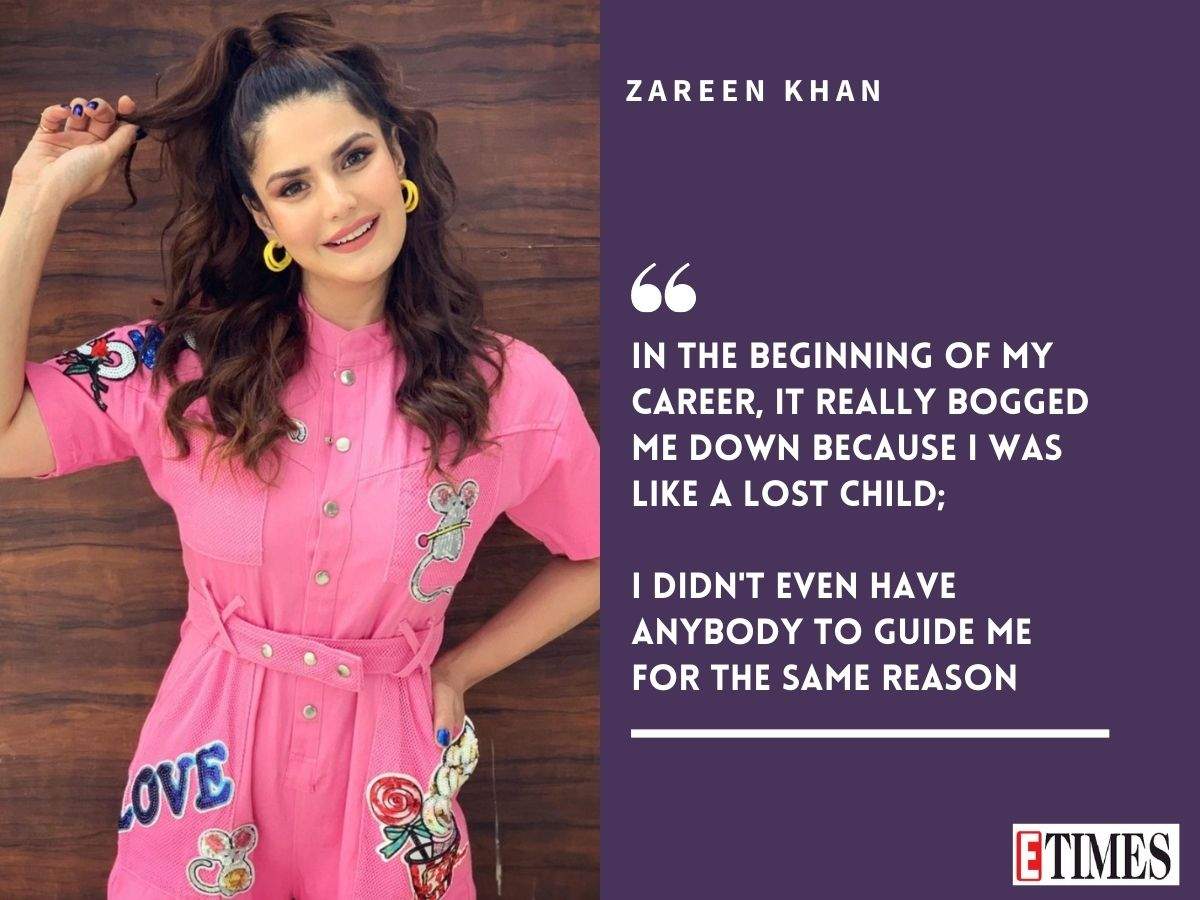 You were often compared with Katrina Kaif…

Yes, in the beginning, it was the whole lookalike thing… Honestly, I don’t even know from where it had creeped out. Even before my pictures or my interviews came out, a random picture, from my Facebook account, was being circulated with claims that she looks like Katrina. Back then, social media was not as powerful as it is today, and we were majorly dependent on media houses and newspapers. So, I somehow feel that the public was not really given a chance to see me and have a perception of their own. It was fed to them as gossip. Our audience is also a little gullible that way, believing whatever they are fed instead of forming their own opinion. 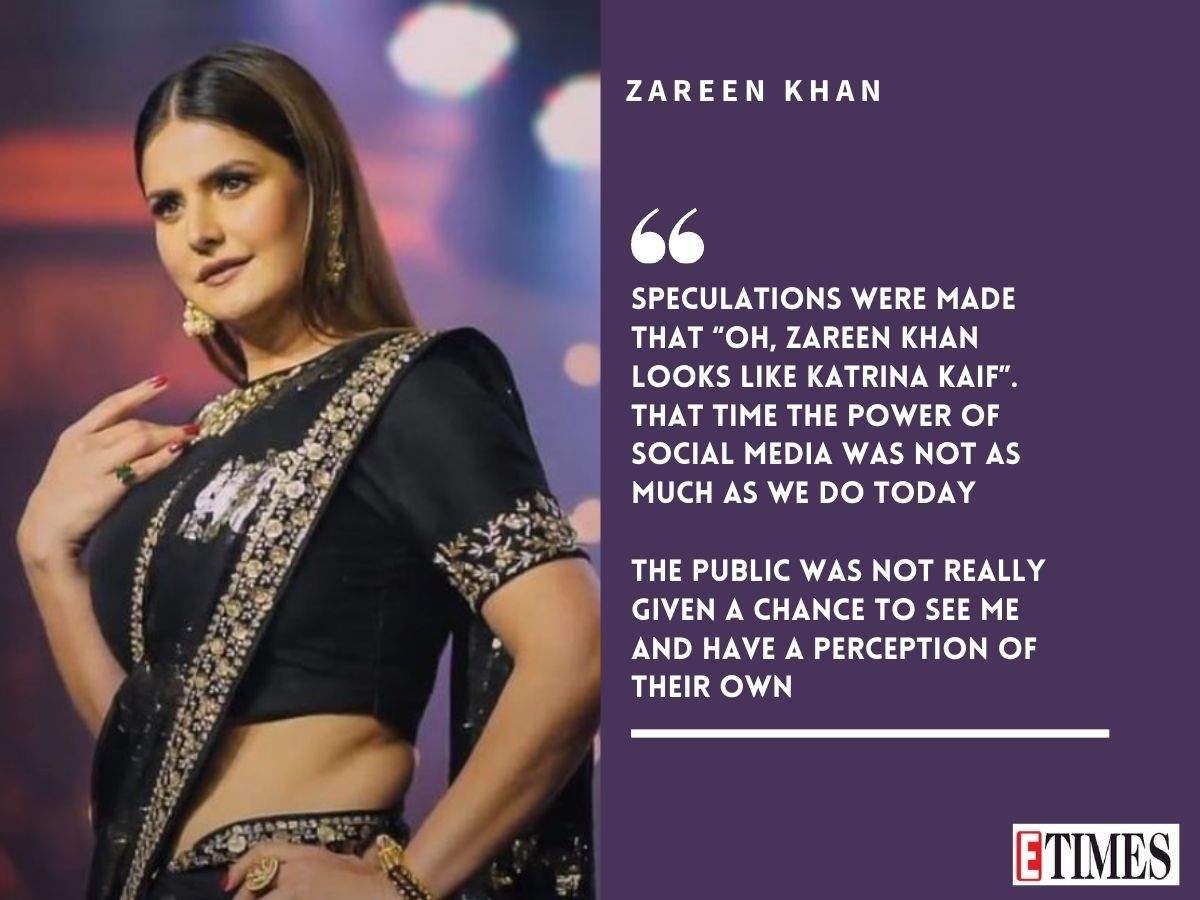 Was it the biggest challenge you had to overcome ?

No, my weight had also become like a national issue. I was given the craziest names and titles. I couldn’t understand this because I’ve always been a fat girl. I have weighed more than 100 kg, and here I was, not even 60 kg and being called fat. I thought I was fat when I was 100 kg but apparently I’m still fat when I’ve lost half of that weight.

Now, I am happy with the way I am. I am a big-built girl and I will never be able to look like somebody who’s thin or petite. Unlike other girls in our industry who are super skinny, I have a big bone structure and I have made peace with it. In the beginning it did trouble me, and I felt really inferior. When I was 100 kg, nobody had the guts to bully me and now people were bullying me. But now I’ve started working towards what is important.

All the hatred was mentally taxing for me. I had this constant feeling of not being good enough was playing on my mind and I was following drastic diets. But I’m in an industry, which is supposed to be about acting and not about my weight. 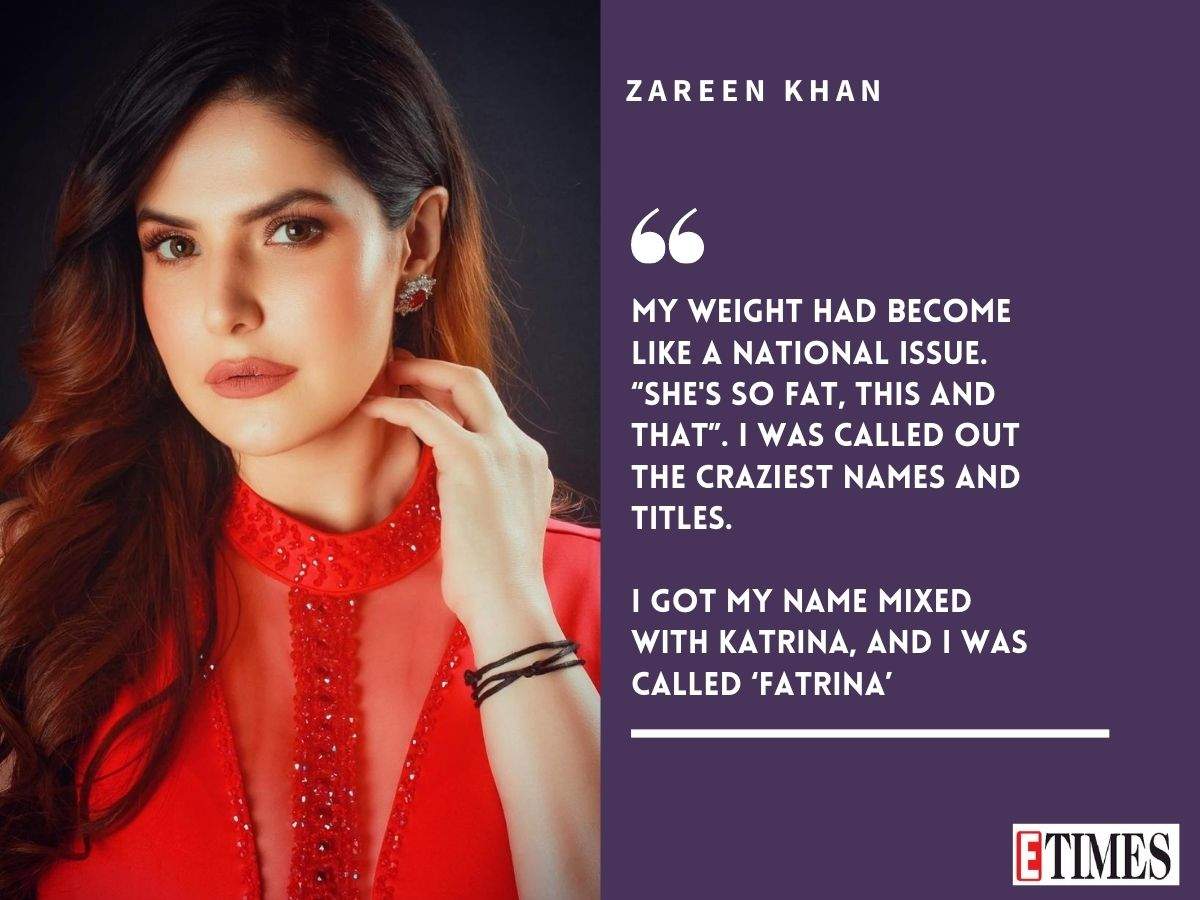 Despite the whole lookalike thing and the weight issue, with the release of ‘Hate Stories’, people started calling me hot with the same weight. People’s perceptions just change with the clothes. But after I did ‘Hate Stories’, I was not meant to get any serious or important roles. I’ve heard people saying, “She’s very sexy, she’s very glamorous. So we will give her that kind of role only”. There have been times when I’ve actually met people, for serious films and was told, “Oh, you know, in our industry, there’s this perception that pretty girls can’t act. And it’s only the non-pretty ones who can act”. I shouldn’t be saying this, but just because you consider me pretty, you’ve already made a notion that I can’t act or audition. 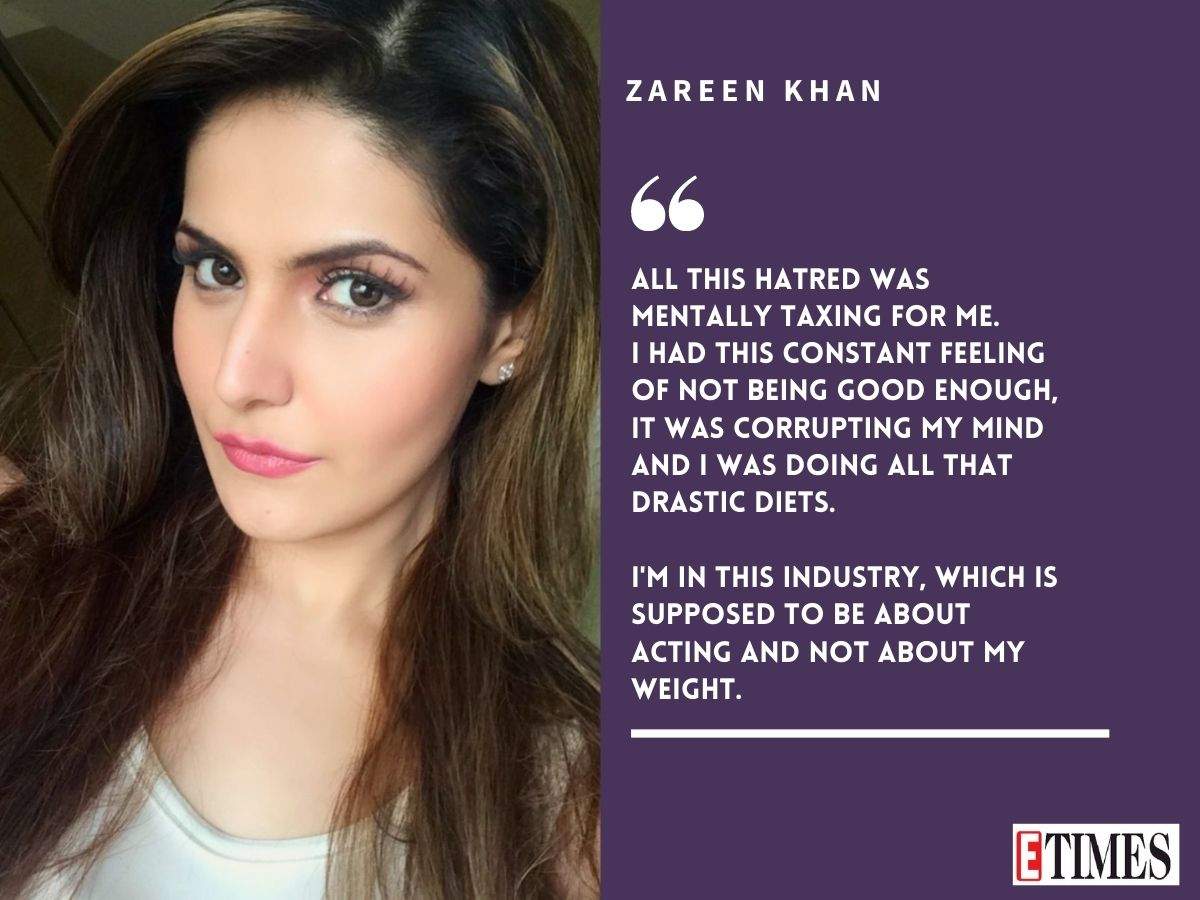 How did you deal with body shaming?

It was a very confusing phase for me because for ‘Veer’, I had to put on weight. The makers had asked me to put on weight because I was playing an 18th century queen and they wanted to keep it authentic. That did not go down well, and I was fat shamed. I was called ‘Fatrina’. Even when I went out for events, nothing good was ever written about me; they would talk only about my weight. I was completely lost. I did try my best by working out two-five hours a day. After being in the loop and the vicious cycle for a very long time, I understood that I’ll be a big-boned girl, no matter how much weight I lose. Rather than torturing myself, I realised the importance of my mental peace and that nothing compares to it.

Are you happy with how things have shaped up for you in the industry ?

If I’m not extremely happy, I am not sad, either. If these fixed notions were not created about me, I would have been in a better position in the industry. Even before I could display my talent, the industry had already created a perception about me and didn’t give me a chance to prove myself.

For an outsider, who’s not very well connected, it takes a long time to even get a chance. For people like us, who don’t really have a very strong backing in the film industry, and who don’t really have people to guide, it becomes a little difficult to pave the way. But you just have to stay strong and not give up hope and have faith in yourself. 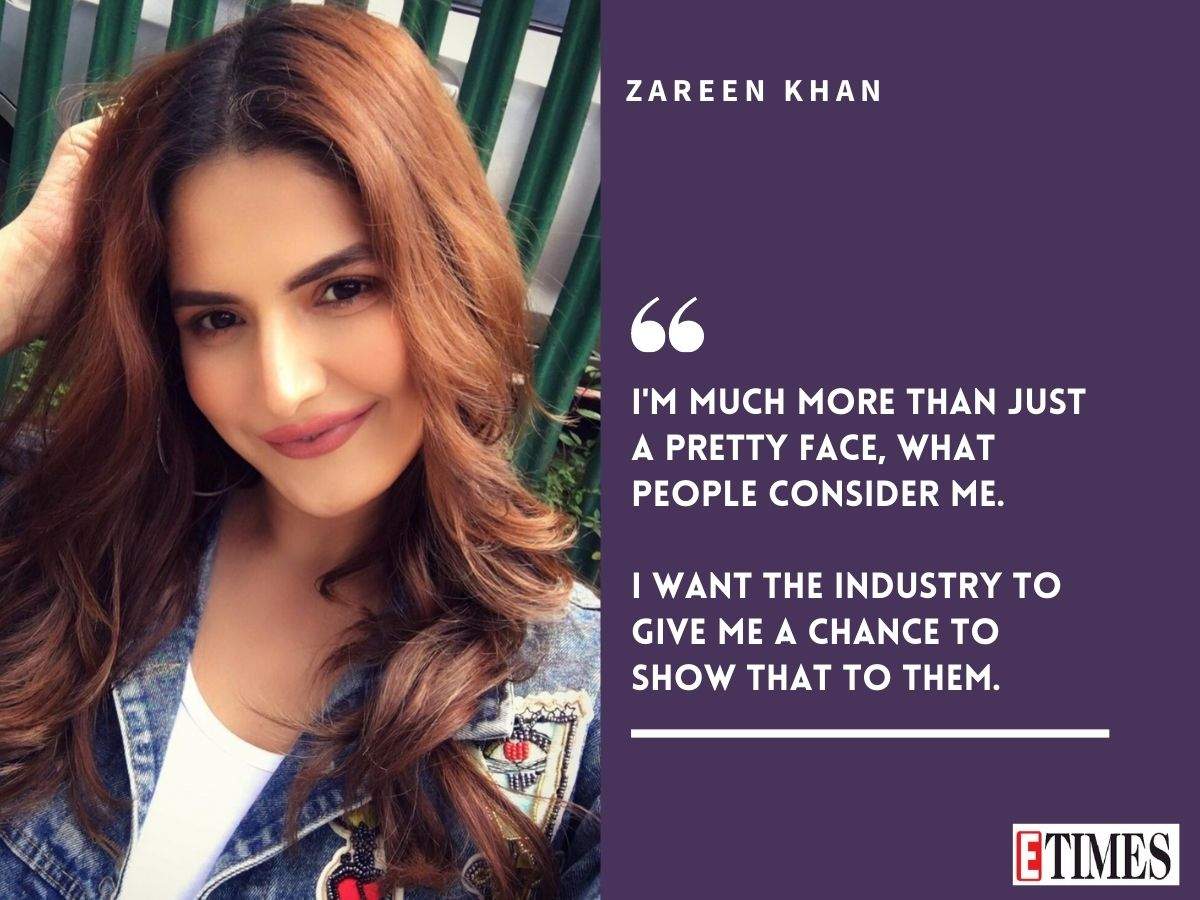 I was completely lost. I did try my best by working out two to five hours a day. After being in this journey in this loop, and this vicious cycle for a very long time, I understood that I am a big bone girl, no matter how much weight I lose. Rather than torturing myself, I realised the importance of my mental peace for me. And that nothing compares to it. 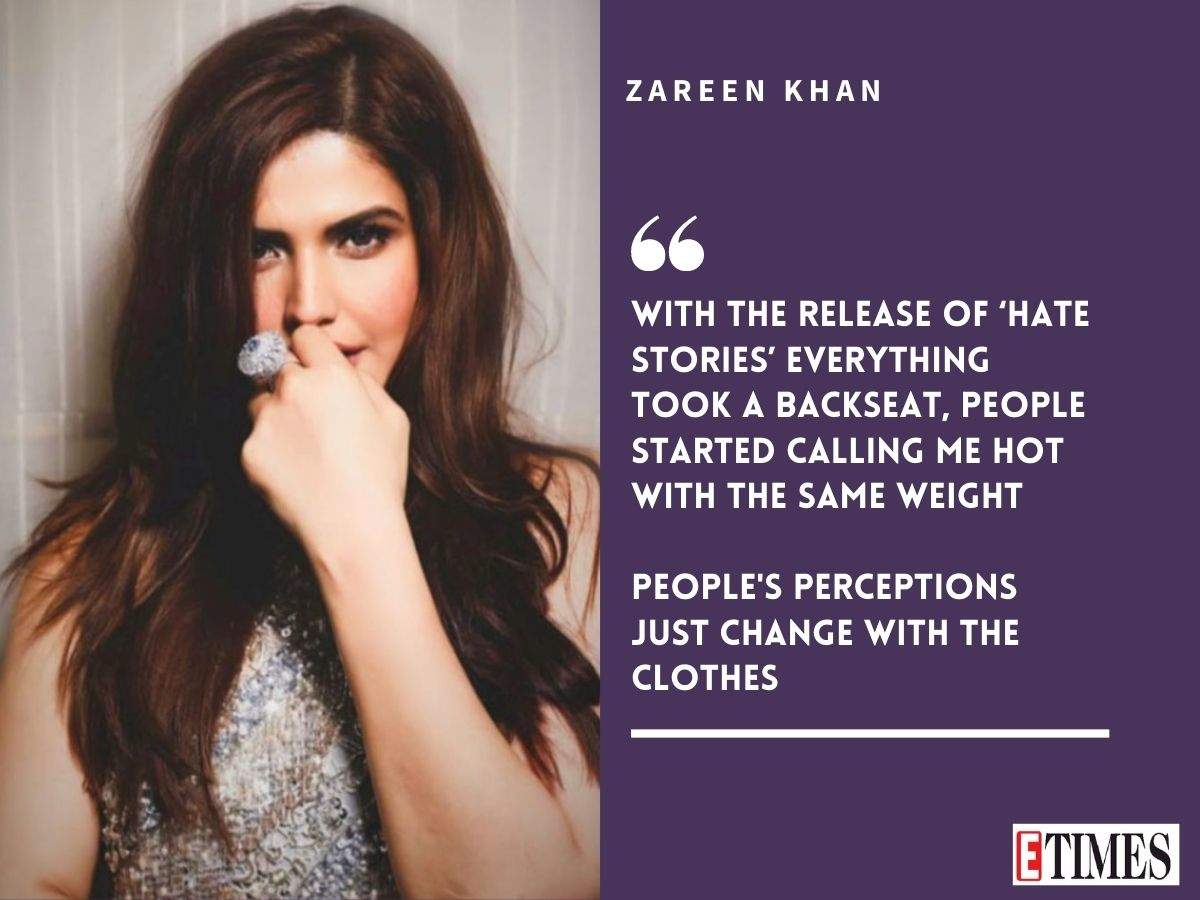 How supportive was your family ?

Thankfully, I come from a very humble background. By God’s grace today wherever I’ve reached, that hasn’t changed. I hardly discuss work in the house. They don’t have much knowledge about how this industry works. I have the mental support from them. They’ve always been like pillars of emotional and mental strength to me but they’ve never questioned me about anything or compared me to anyone. According to them, I am a winner. Today, by the grace of God, we’re living quite comfortably. 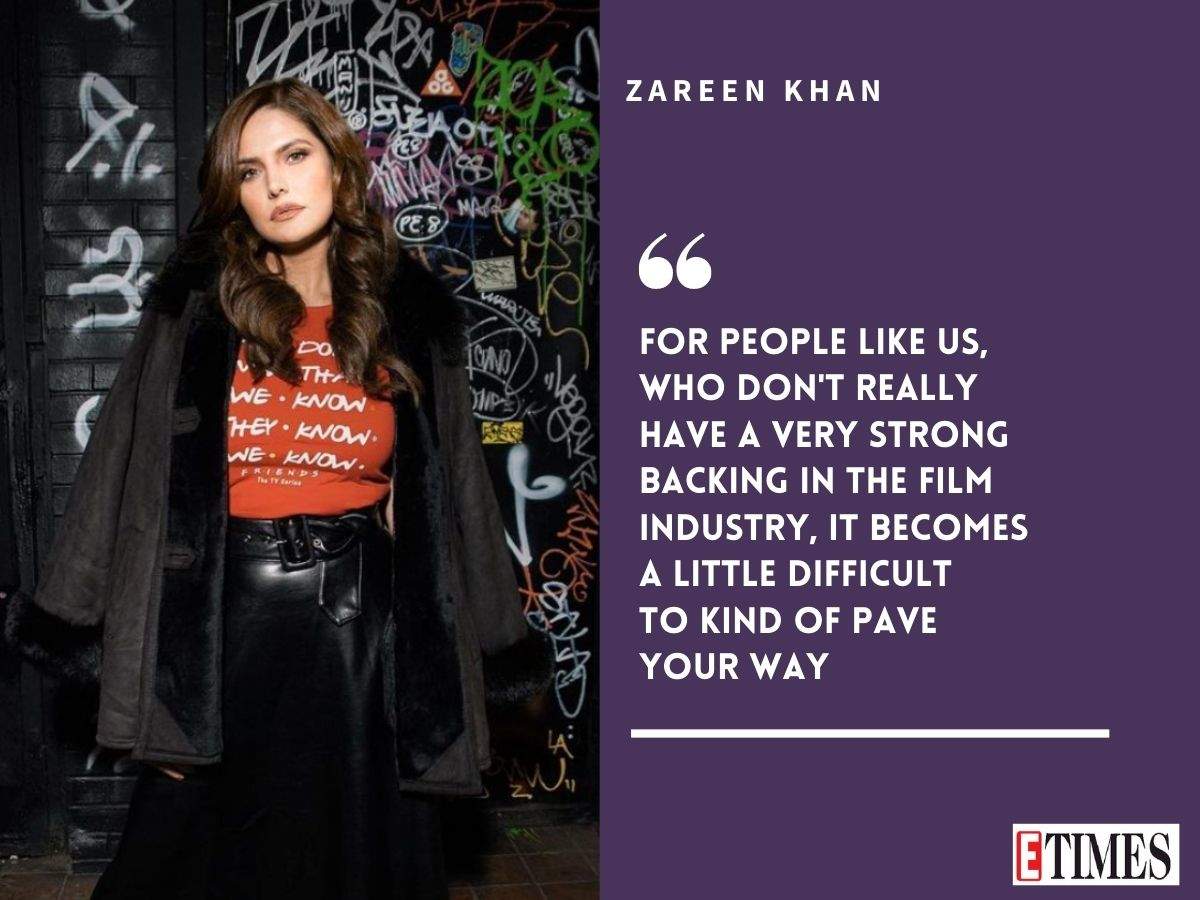 One mantra that keeps you going in life…

Never give up. I think I’ve always been a very, very strong-willed person and I don’t let a stressful situation or bog me down. I have a ‘never give up’ spirit.

What are the next projects you are working on?

Well, there were quite a few projects last year, but thanks to Covid, nothing materialised. I’m hoping that this year all those pending projects will actually start. I have projects in the digital space which will mark my debut on the web, which I’m really, really looking forward to. 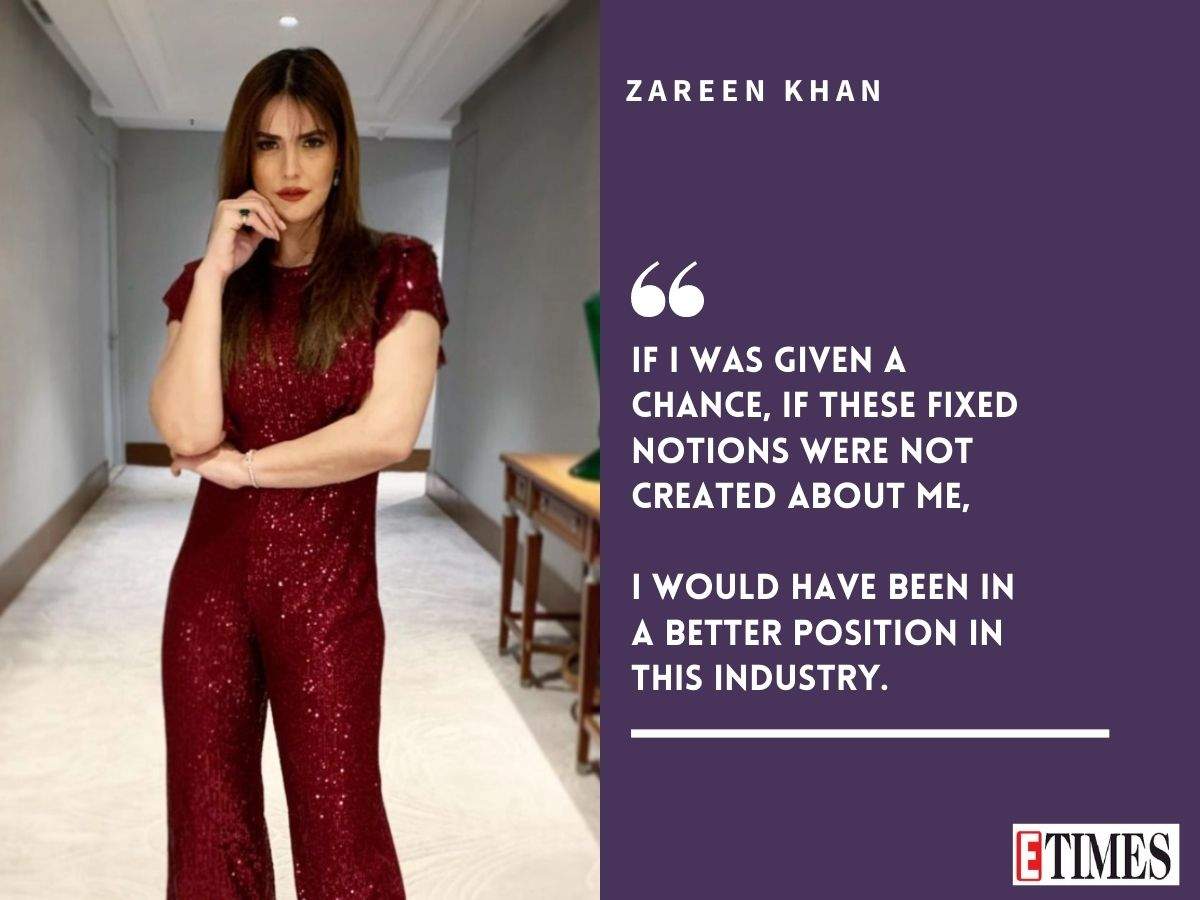 One message for aspiring actors

‘Dobaaraa’: Taapsee Pannu shares a happy photo from the sets