0
SHARES
6
VIEWS
Share on FacebookShare on Twitter
The Muddy teaser which was released on Friday is thrilling from the get go and the views have certainly been ‘fast and furious’. The teaser has received nearly 85 lakh views on YouTube. The film is set in the backdrop of an off road jeep race and is written and directed by first-timer Dr Pragabhal.

Bineesh Bastin, who has done a role in the movie directed by first-timer Dr Pragabhal, says that the filming process on the country’s off road jeep race movie was amazing and fun. “Renji Panicker plays an ‘ashan’ of one of the main racers, and I play one of his students. I have a few important scenes – which are performance-oriented – particularly in the climax. The director’s two brothers – Yuvan and Ridhaan – are part of the cast,” says Bineesh. 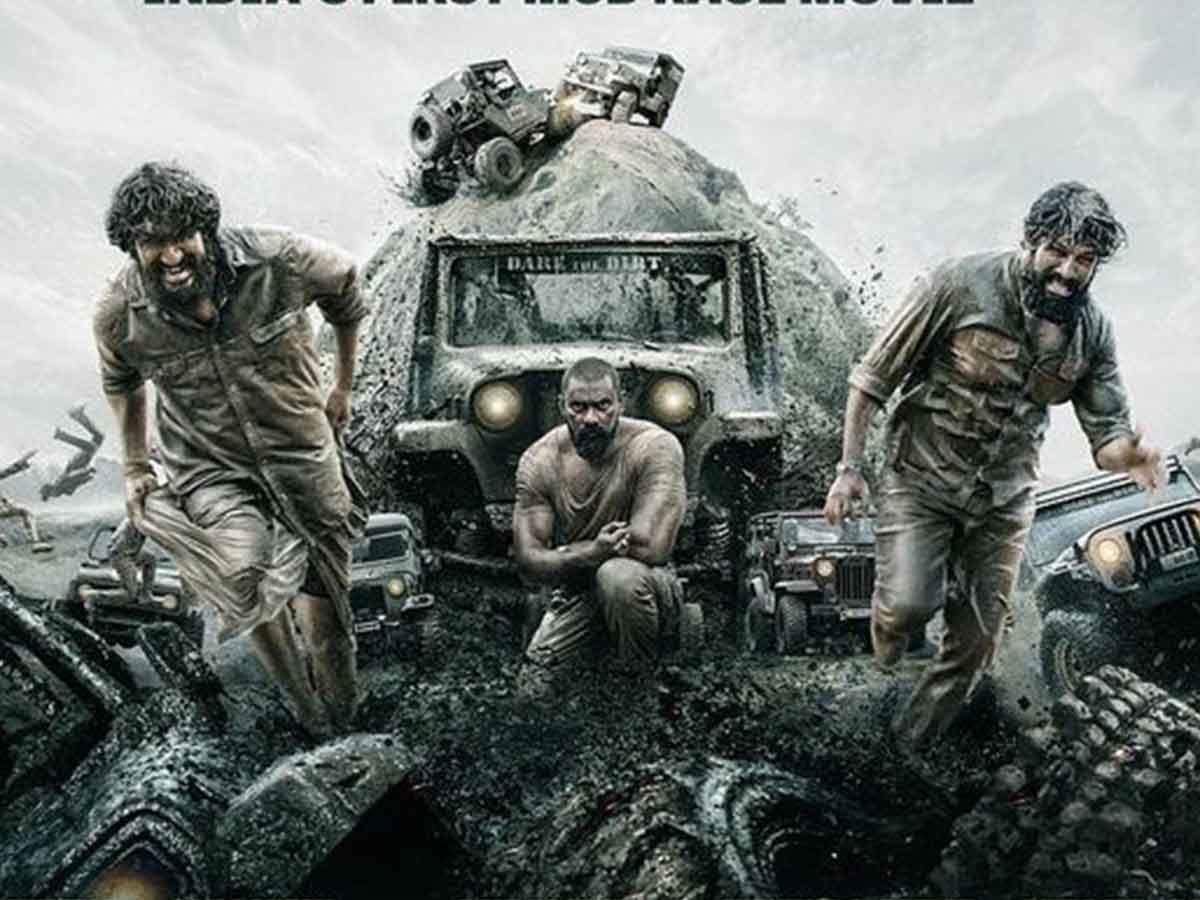 Speaking about the amazing effort that went into the shoot, the actor says, “The director studied off road races for several years before making Muddy. The camera work by DoP KG Rateesh really stands out, using nearly 15 cameras – including nearly 7 Red cameras – simultaneously for the race sequences. Most actors have done the action sequences without stunt doubles. I have never seen a mud race until this shoot happened and it was quite an experience to watch. There were nearly 100 jeeps on location.”

The film was shot in Idukki and Thodupuzha, and will be dubbed in various languages. The editing is by San Lokesh of Ratsasan fame. Music is by Ravi Basrur, who composed the music for KGF.

“Paina Pataaram” promo: Anasuya Bharadwaj is a visual treat in the mass number