0
SHARES
3
VIEWS
Share on FacebookShare on Twitter
Scroll through our papparazi diaries, to see how our cameram,en brought your favourite stars closer to you ! 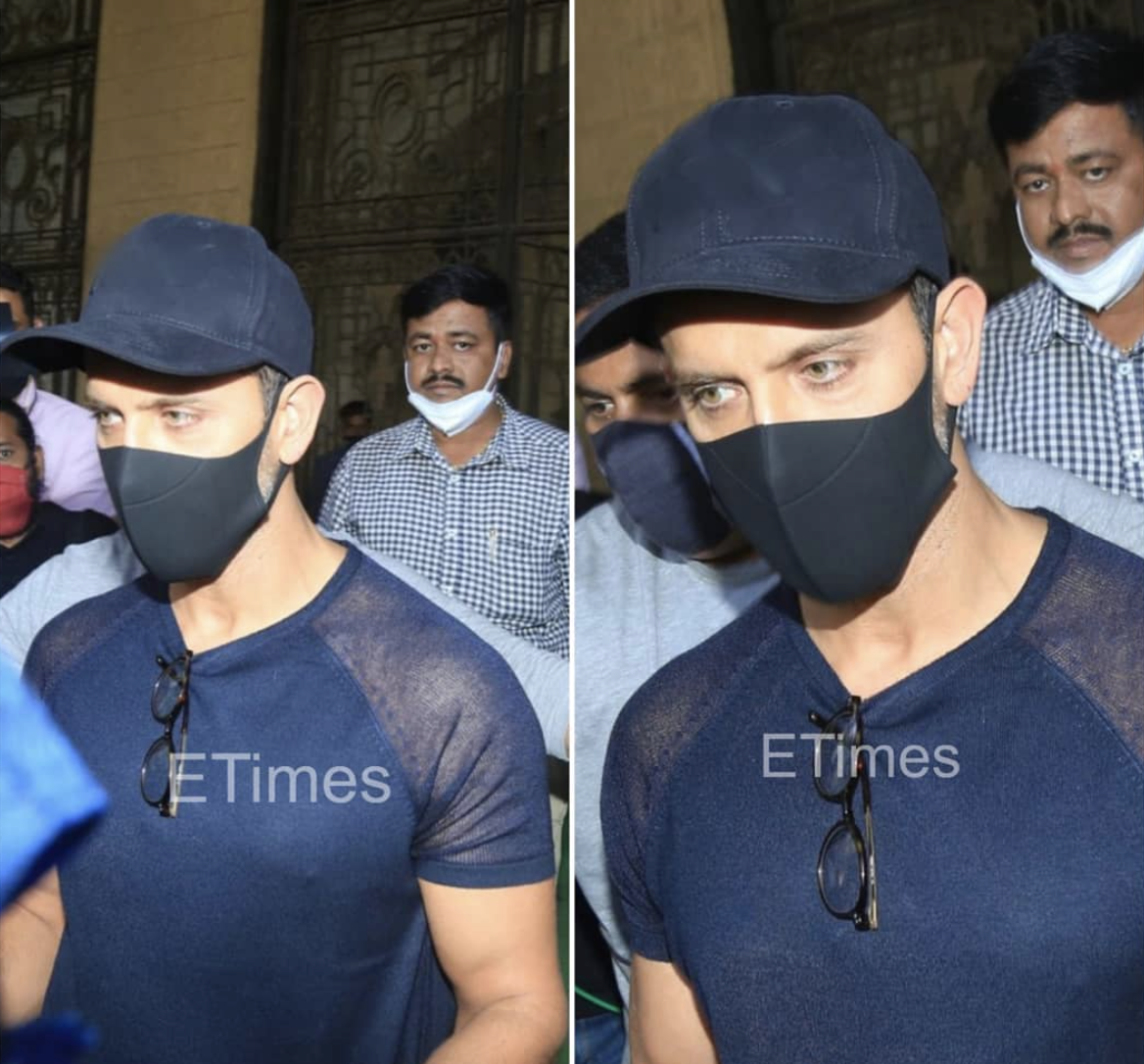 Hrithik Roshan was snapped outside a police station as he was heading home after he recorded his statement for Kangana Ranaut’s ‘silly ex’ comment. He was asked to visit the Crime Intelligence Unit (CIU) at the commissioner’s office on Saturday. Rakul Preet surely marked her attendance at the gym, as the shutterbugs captured her outside her residence. On the other hand, Kangana Ranaut was seen outside a studio in the city. One of the most adorable couples of B’Town Sunny Leone and Daniel Weber were spotted in Juhu. Arjun Kapoor was also spotted in the city donning a hoodie. Our very own ‘Sallu Bhai’ was also seen in the city for ‘Pathan’ shoot. 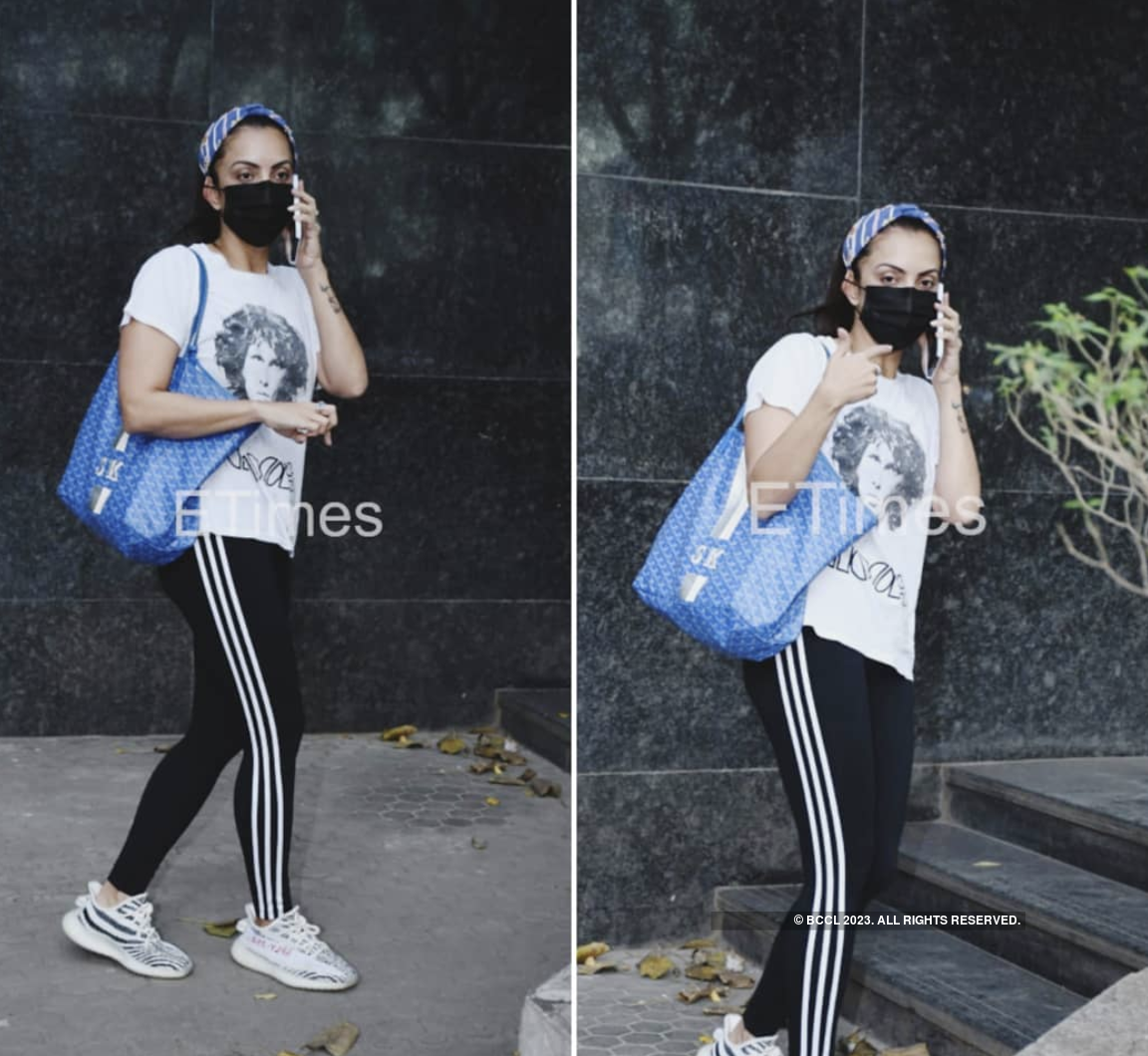 Seema Khan was also spotted in the city.

Our cameramen caught a sneaky glimpse of the actress inside a salon. On the other hand, Rajkummar Rao and Patralekhaa were also seen at a restaurant in the city.