I have been fortunate enough to be a part of good films, says ”Ramapuram” actress Lahari Shari

0
SHARES
4
VIEWS
Share on FacebookShare on Twitter
Grama, starring Likhit Surya and Lahari Shari is scheduled to release sometime in June 2021 in Telugu and Kannada languages. The Telugu version has been titled ”Ramapuram”. Tipped to be a horror thriller, the upcoming film is directed by Hari Kiran and produced by Hemanth Kumar under the banner of Yashdeep Productions.

Talking about the film and her journey as an actress, Lahari Shari said, ”I have been fortunate enough to be a part of good films whereas an actor my learnings have been far more. I started with smaller roles but eventually, with time I could prove myself and today I am overwhelmed to say that my upcoming film will be an entertaining one. Appreciation is a reward for an actor and that’s what keeps one going and perform even better.” 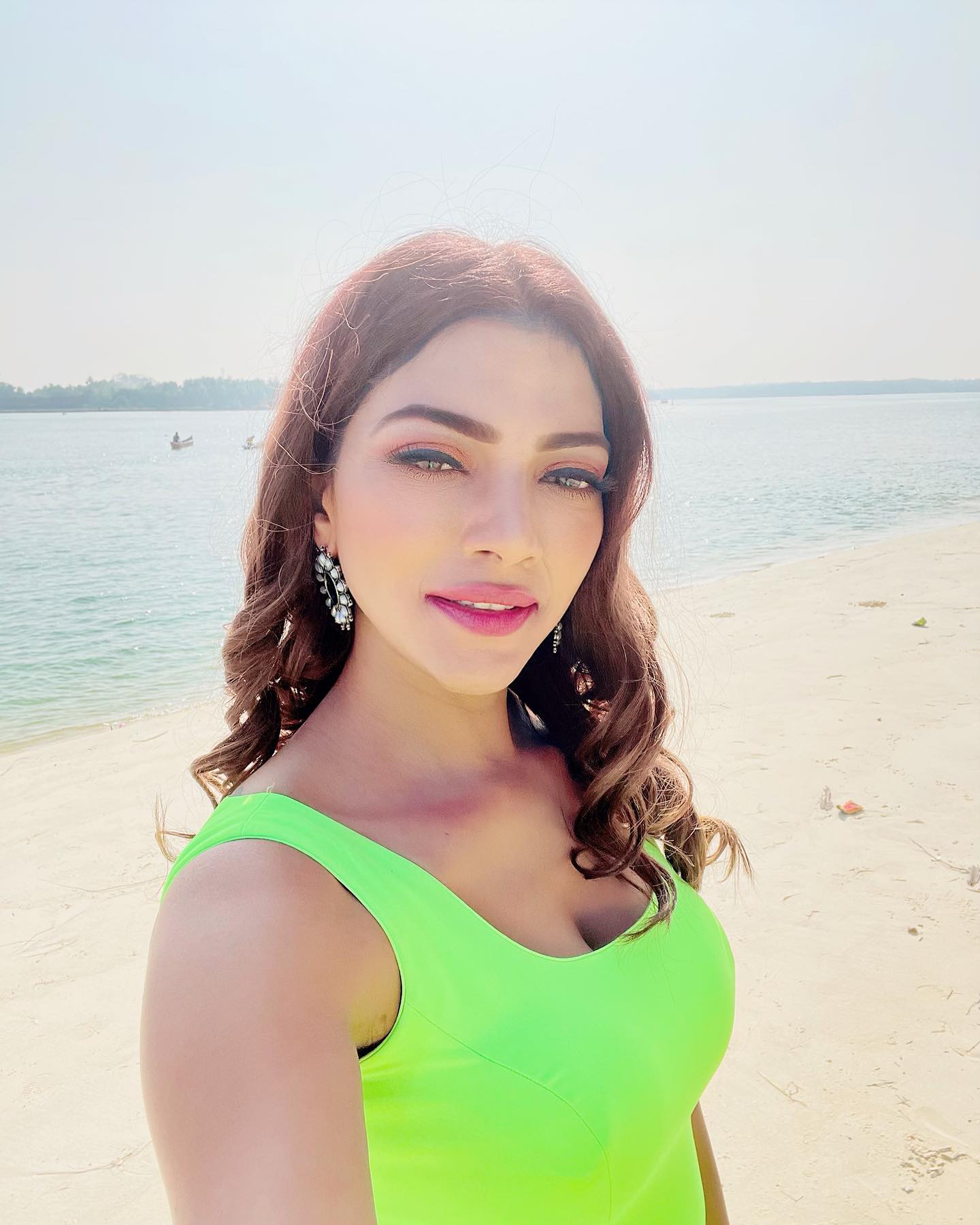 Lahari Shari will be seen essaying the role of Arundhati who stands up for herself and her beliefs as she chases her dreams. The movie is expected to give her a good break. The film unit is confident that the movie will bring good recognition to the entire cast who worked in this film. Actor Likhit Surya is also a writer. He is known for playing a lead role in the hit film Operation Nakshatra which was released in 2019. Satya Prakash has been roped in to play a crucial role in ”Ramapuram”. The technical crew of the film includes cinematographer JK Deepak and the music director is Ravi Kalyan. The shooting of Grama is progressing at a brisk pace. The crew shot a song and some action sequences in the first schedule of the film. 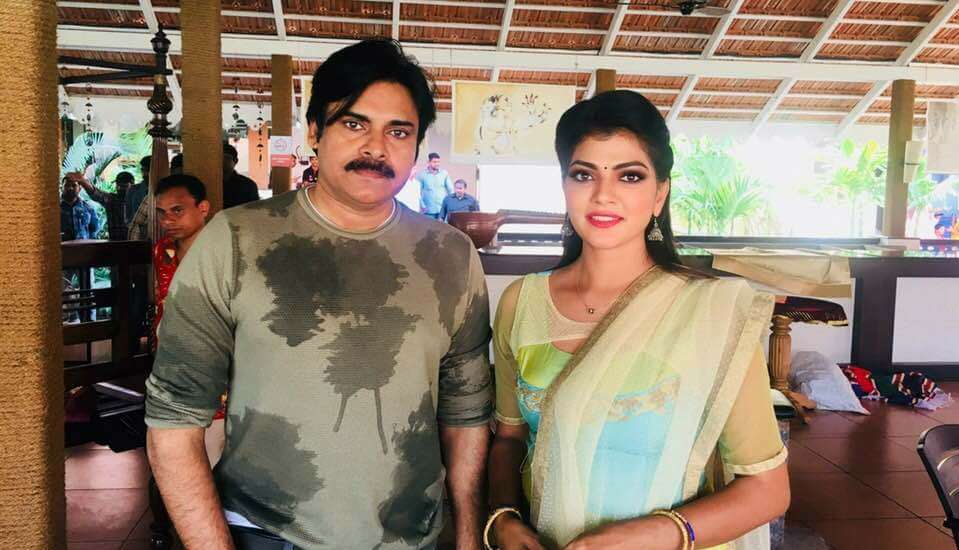 Before becoming an actor, Lahari Shari was an anchor and TV presenter. She has hosted many talk shows successfully. With getting good offers from the filmmakers, she is slowly gaining popularity in showbiz. She is also confident that she will make it big in the industry as well. Anchor-tuned actress Lahari Shari got a reorganization with the Vijay Deverakonda’s ‘Arjun Reddy’, which was released in 2017. She has also played pivotal a role in Sumanth’s Malli Raava’. The audience loved her performance in both movies. Later, she was seen in films such as Nithiin’s Srinivasa Kalyanam, Pawan Kalyan’s Agnyaathavasi, Paper boy, and more recently in Zombie Reddy. Now, she is going to try her luck in the Kannada film industry with the movie ”Grama” which might prove to be another feather in the cap of the actress.

5 years for Kshanam: Adivi Sesh calls it a life-changing moment

5 years for Kshanam: Adivi Sesh calls it a life-changing moment