Indian Idol 12: Neha Kakkar opens up about anxiety, ‘My body issues disturbed me a lot’

0
SHARES
12
VIEWS
Share on FacebookShare on Twitter
It takes a lot of courage to talk about personal and mental health in the public. Singer and Indian Idol judge Neha Kakkar recently opened up about having anxiety issues.

This weekend, reality show Indian Idol 12 stage would be having a ‘Maa’ special episode.

Post the performance of the Chandigarh girl Anushka’s melodious performance on the song Luka Chupi, the judges couldn’t stop appreciating her. Neha Kakkar got emotional and couldn’t stop her tears after hearing Anushka’s soothing voice. She also revealed that like Anushka she has also faced anxiety issue. And along with that, she is also suffering from thyroid which is the major reason that caused her anxiety. 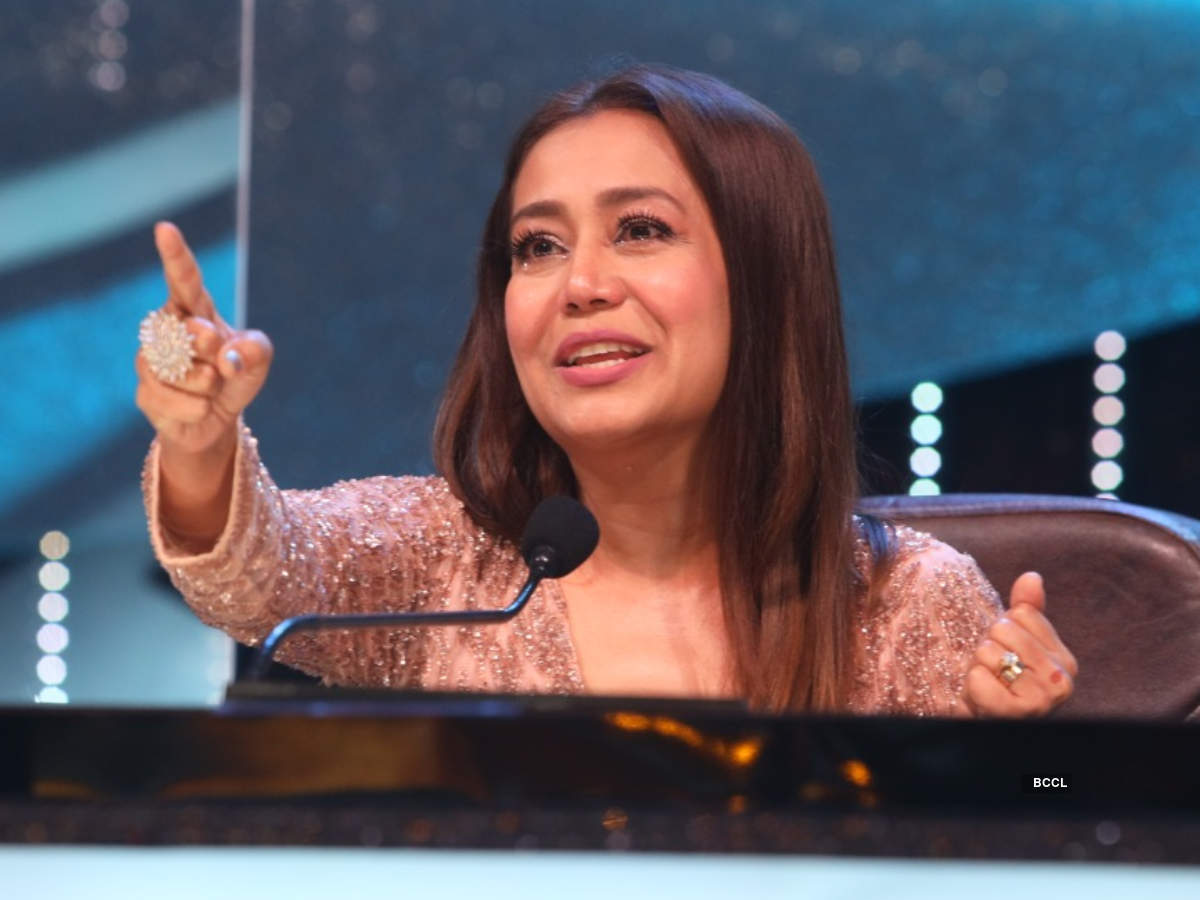 Neha Kakkar revealed, “Though I have everything, a nice family and career but my bodily issues always disturbed me a lot and because of which I used to face anxiety.” Neha further told Anushka that she is really proud to see her having control over herself as her parents were in tears while she was performing.

Anushka said, “Neha mam has always been very supportive and encouraging from the time I narrated to them that I have anxiety issues. This time when she praised me I was on cloud nine hearing appreciative words from a personality like Neha mam is like dream come true. From now I will give my 200 percent to make sure I don’t let her down.”