by admin
in Bollywood News
0

0
SHARES
11
VIEWS
Share on FacebookShare on Twitter
After raising the anticipation levels amongst the fans with the teaser of ‘Mumbai Saga’, the makers are all set to release the much-awaited trailer of the crime drama tomorrow. The John Abraham and Emraan Hashmi starrer will hit the theatres on March 19, 2021.

Check out the new posters of the movie here: 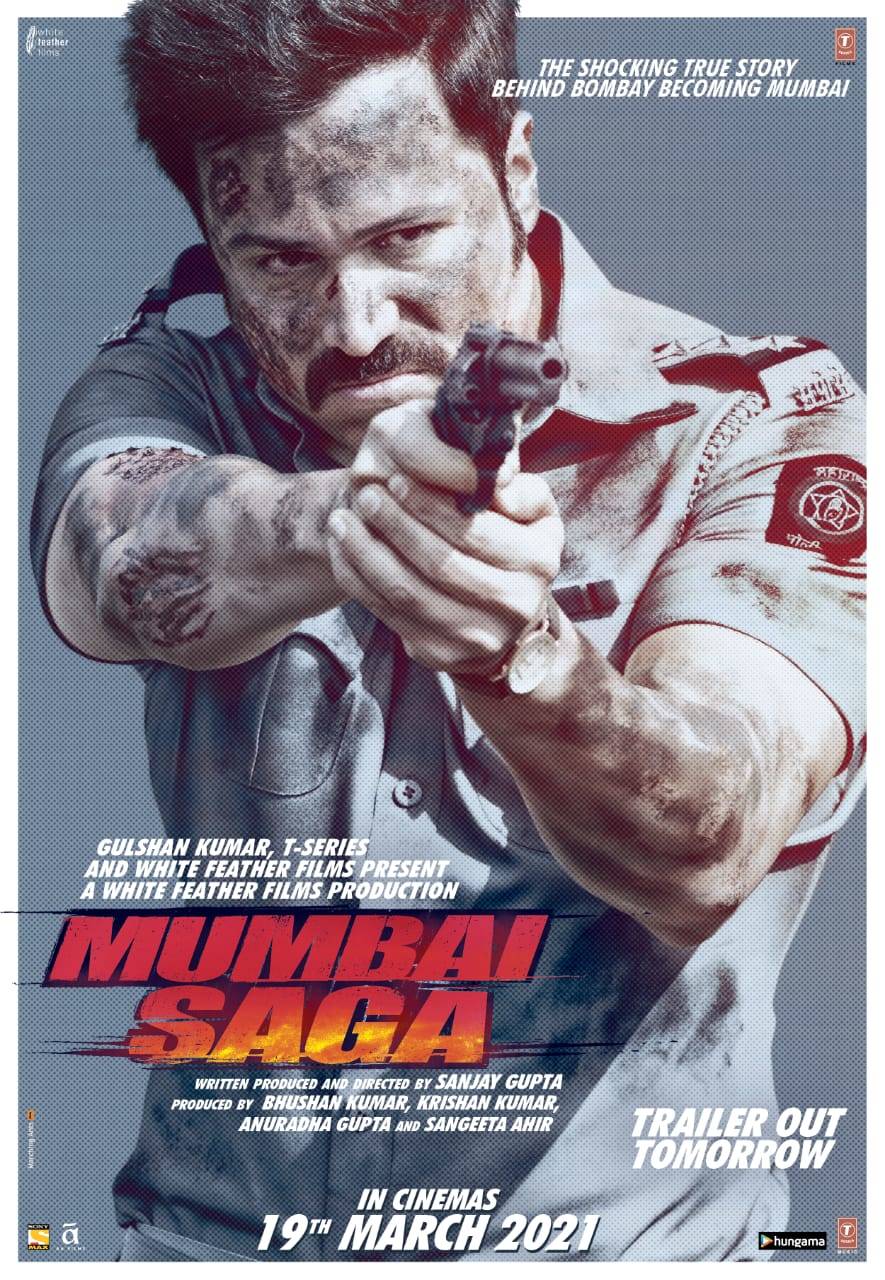 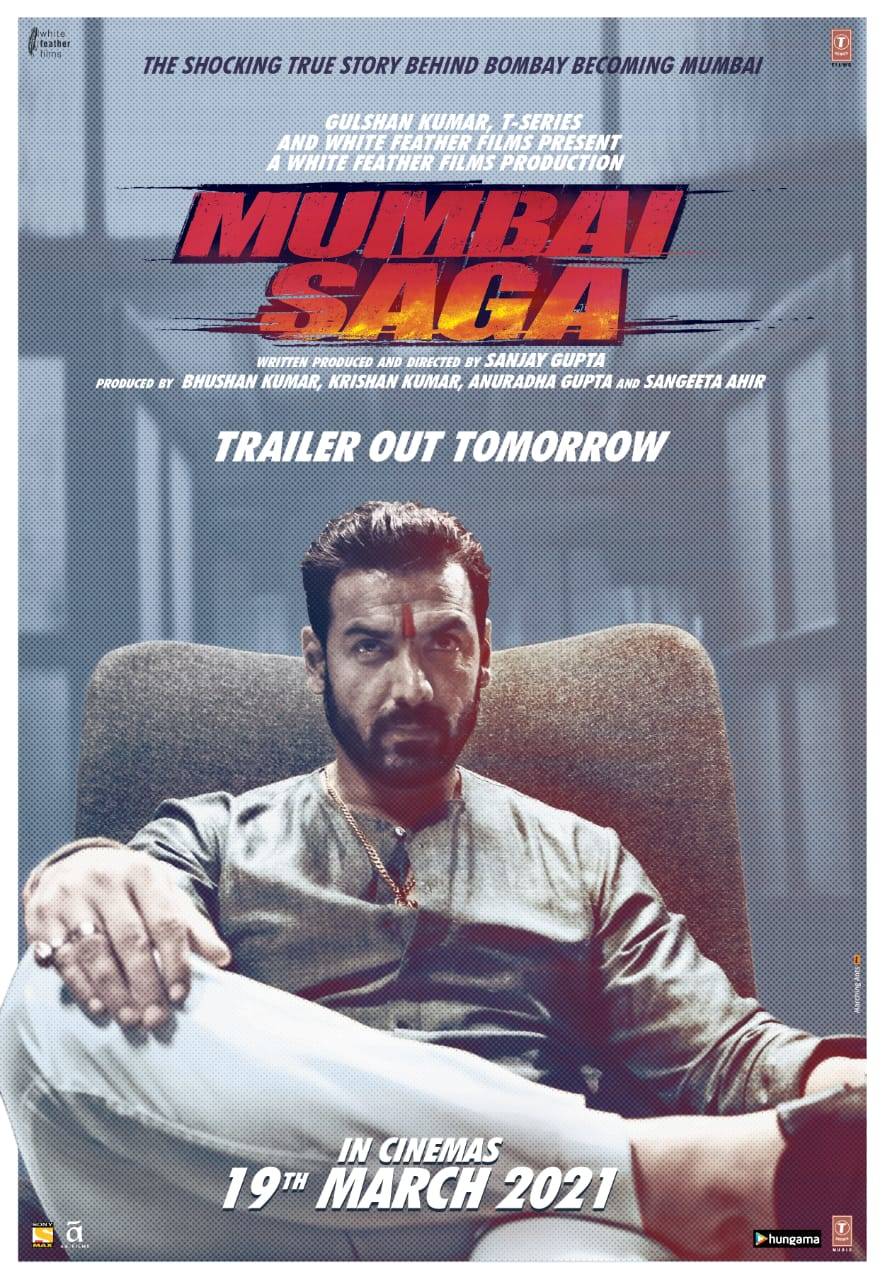 The teaser of the film has Emraan Hashmi as the no-nonsense cop and John Abraham as the deadly gangster Amartya Rao. Their cat-and-mouse chase is sure to make it an edge-of-the-seat thriller.

Check out the teaser here:

‘Mumbai Saga’ was initially scheduled to release in June last year, but since the cinema halls were shut during the nationwide lockdown, there were several reports that the makers were pondering over a digital release.

‘Mumbai Saga’ boasts of an ensemble star cast that includes, Mahesh Manjrekar, Suniel Shetty, and Gulshan Grover, among others. The story is reportedly inspired by real incidents.

It’s a schedule wrap for ‘Badhaai Do’! Rajkummar Rao and Bhumi Pednekar’s #pawrihorahihai video from the sets is a warm hug to fans

Exclusive interview! Sanya Malhotra: I’d love to have Tabu over for my birthday but I doubt if she’ll come

Exclusive interview! Sanya Malhotra: I'd love to have Tabu over for my birthday but I doubt if she'll come

Vijay gets interim stay on the order in luxury car case

Vijay gets interim stay on the order in luxury car case