Raazi will remain one of the most beautiful films I’ve been part of: Rajit Kapur

0
SHARES
3
VIEWS
Share on FacebookShare on Twitter
The well-known film, theatre, and television actor, Rajit Kapur of Raazi fame, is in Lucknow to stage his play. In a candid conversation, the Guzaarish actor talks about theatre, films, his memories of the film Raazi and more. Being a frequent visitor to the city and having performed here several times, the Uri: The Surgical Strike actor is all praise for the audience here. “Lucknow ke saath ek sabhyata, ek culture juda hua hai and woh iski pehchaan hai. But when we come here and perform that fragrance of that culture is all around us.” 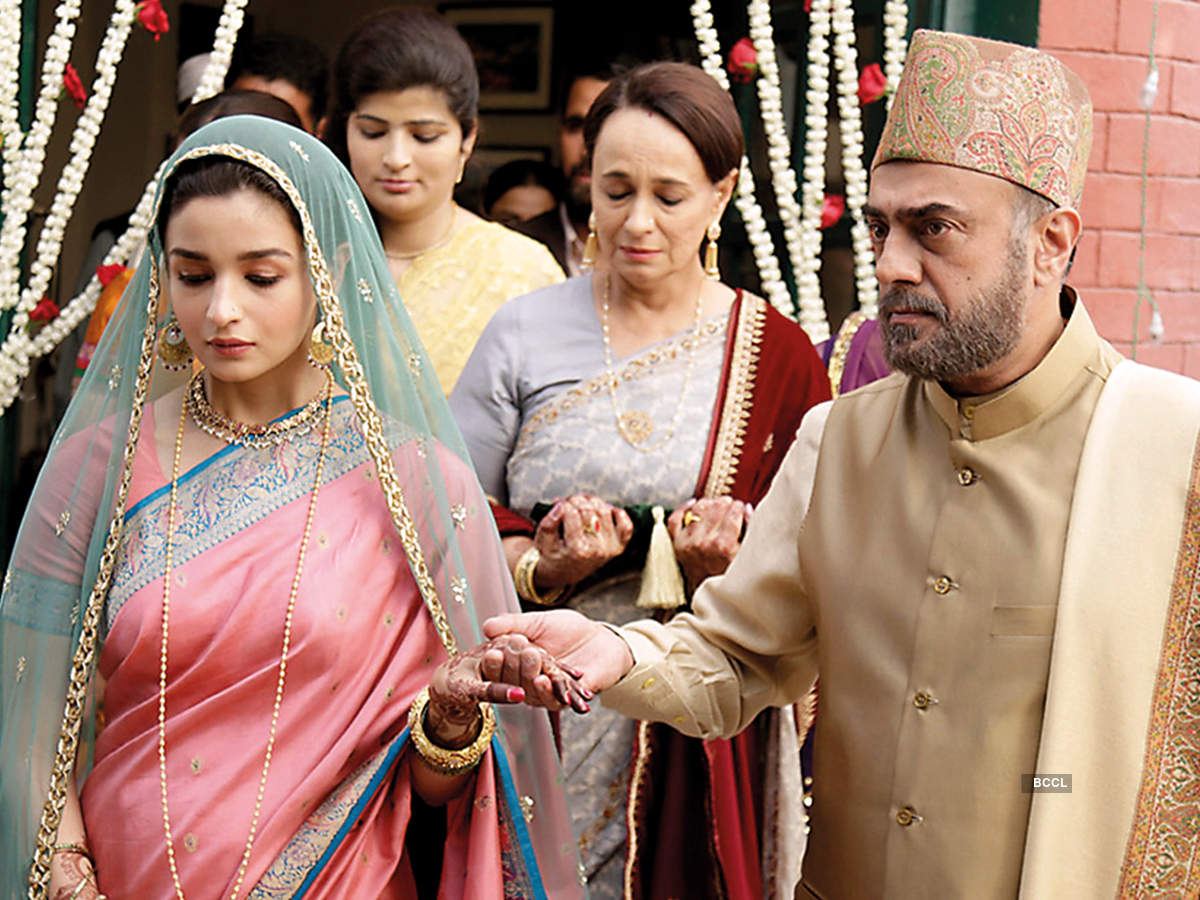 In a scene from Raazi with Alia Bhatt, his onscreen daughter (BCCL)

Being active in the theatre as well as films, quiz him how difficult or easy it is for him to manage time for both and he is quick to respond, “It’s time management only if I have to do a film or have to do theatre, then I have to take out time, as simple as that!” he says. 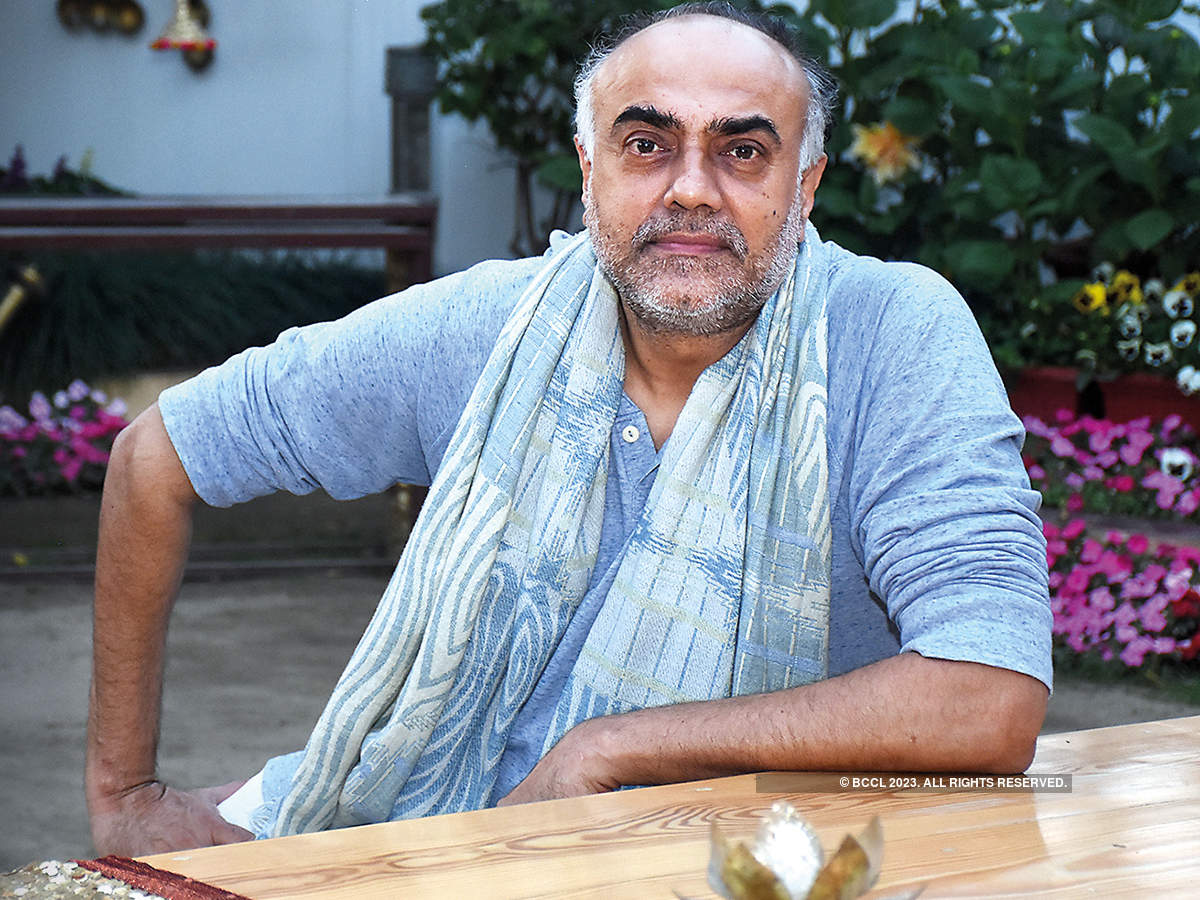 Known best for playing detective Byomkesh Bakshi in the TV show of the same name in the ‘90s, Rajit feels that OTT platform is providing a very good and diversified content today. “Times have changed since Byomkesh Bakshi and today you have far more good content available than earlier, so you don’t have to just stick daily soaps.”

Talking about Bollywood, Rajit, who played Alia Bhatt’s onscreen father in Raazi, says the film was detailed and well-structured by Meghna Gulzar. Recalling what made him say yes to the film, the Making of the Mahatma actor shares, “The script! And when you have such a capable director who also wrote several parts herself, the result is there to see. Jis bareeki se usey piroya gaya tha wahi uski khoobhi thi, jis dil se use likha gaya tha aur seecha gaya uss wajah se it will always remain one of the most beautiful films that I have been a part of!” 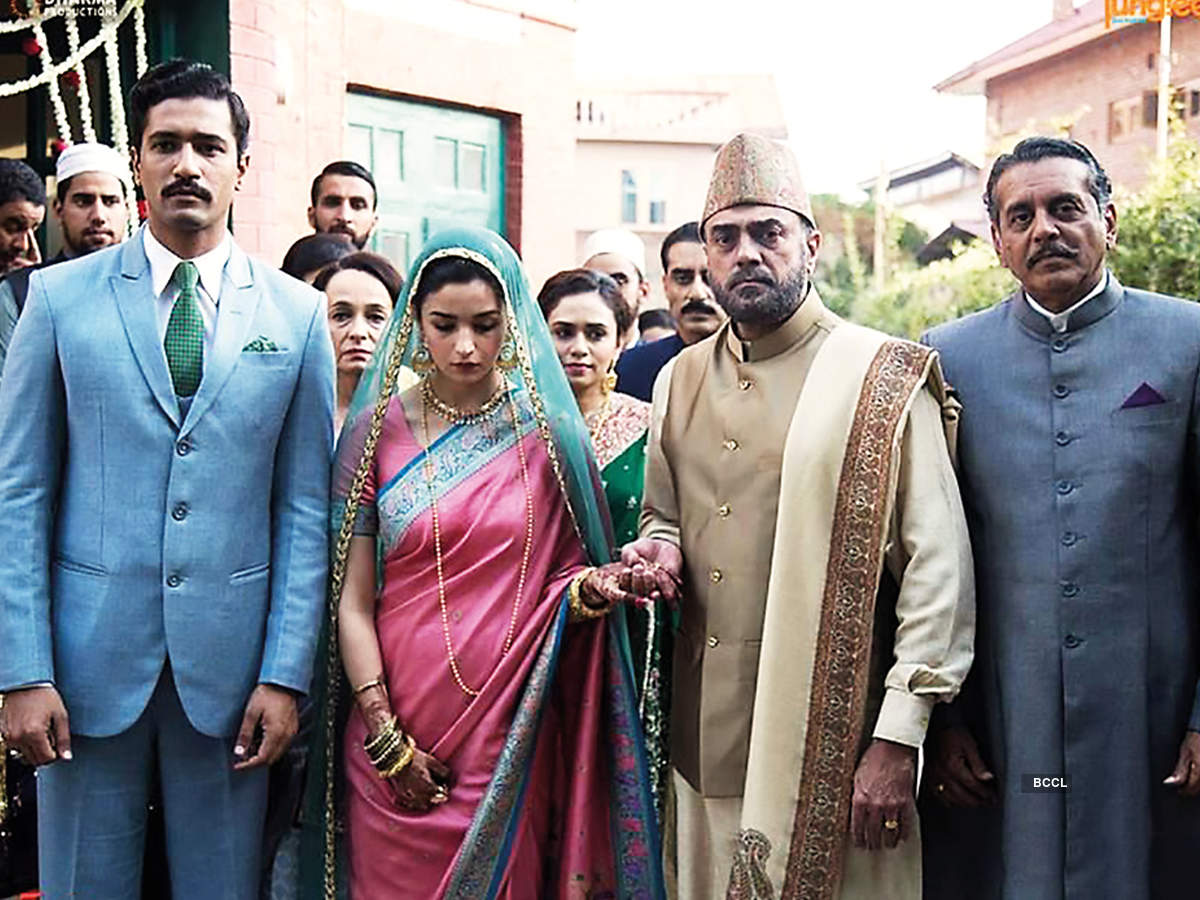 More than two years of Raazi, ash him one memory that still holds fresh of the film and he shares with a smile, “Acting in Kashmir! That place is called heaven on earth and aise hi usi koi nahi kehta. Jo mahaul hai wahan ka woh wahin jakar hi aap mehsus kar sakte hain. So, if you want to understand Kashmir, you have to go there, such things cannot be expressed but only felt. I cannot forget the experience of working in Raazi.”

Kapur, who will be performing today evening in an event being organized by Pooja Chadha and Rajika Mittra feels that due to the pandemic, art today needs support as it is going through a crisis phase. “It has been tough for artists to survive with no shows, no sponsorships, and no help in this pandemic. And thankfully there are few people like Pooja and Rajika, who are coming with the initiative to support art. So, I request everyone to please support art and artists.”