0
SHARES
18
VIEWS
Share on FacebookShare on Twitter
The first look poster of ”Boys” is out. The launch event was held today in Hyderabad, in the presence of the film’s entire cast and crew. ”Chaavu Kaburu Challaga” actor Kartikeya Gummakonda made his presence felt at the event as a chief guest.

In the picture, there is a group of three boys and three girls and while one of him playing the guitar, one girl is not interested to listen to it. The three pair seems to have nice and easy chemistry, and the first look of ”Boys” defines fun. It has the tag line ‘Boys will be boys.”

Check out the Boys motion poster below:

Hero Kartikeya who is the chief guest at the event said, ”While at my movie shoot, I heard about this movie as well as Mitraaw Sharma. I was shocked to hear that she is not just the heroine, but also producing this film. She is a truly brave woman. The title of this movie is very catchy. I sincerely want this banner to stand out from the big banners in the Telugu film industry right now and make big movies.” 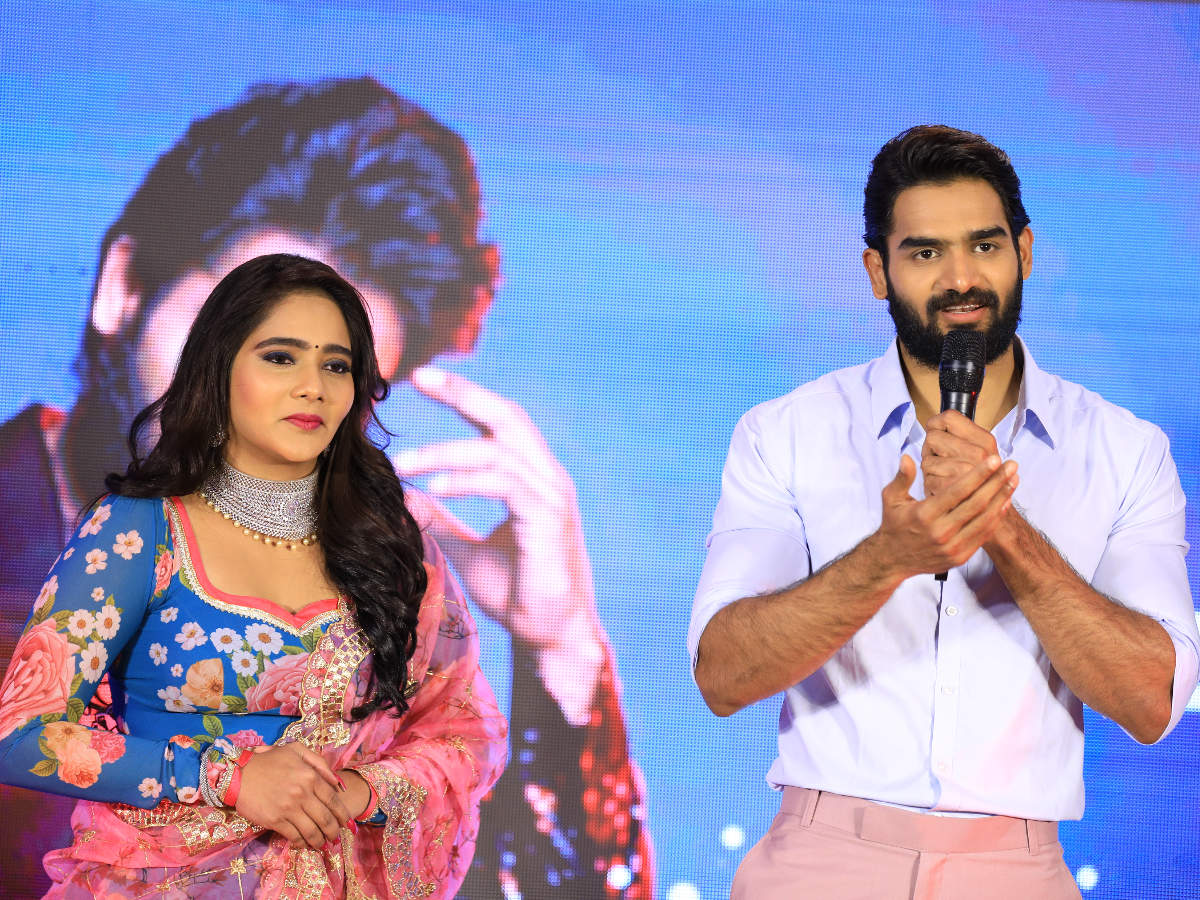 ”There is a famous saying, ‘behind every successful man, there stands a woman!’ But I have a good team behind me to give their valuable support. I entered the industry in 2014 and have acted in a lot of movies. Later, I started my own “Facility Management Services” business. We started “#Boys” in 2019. I never thought that I would set up my own production banner. But at last, I did that. Director Dayanandh has narrated to me a unique story. I like the way he tells the story very confidently and I am making this film just for him. We will complete this movie on a single schedule with the support of all artists,” said actress-turned-producer Mitraaw Sharma. 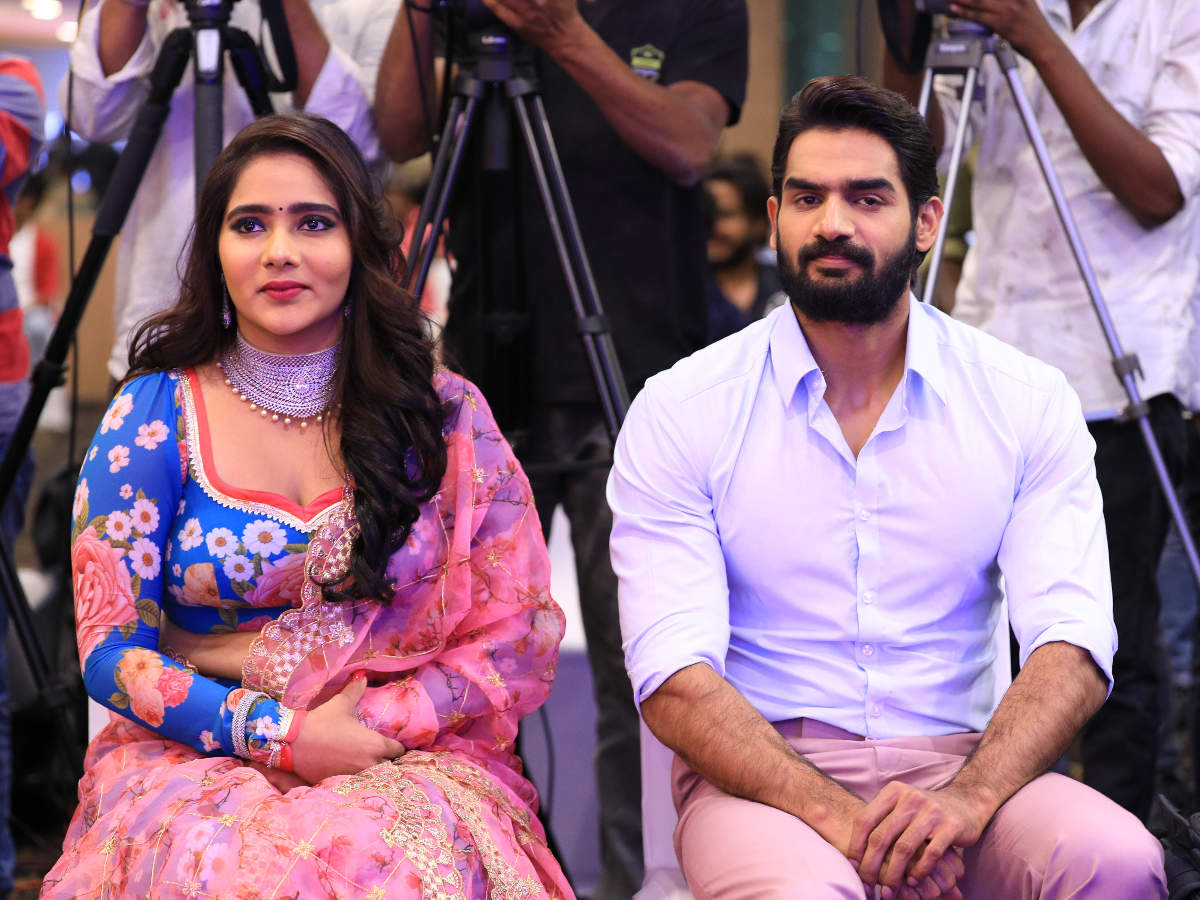 ”Impressed with the story I told, Mitraaw Sharma has come forward to make this film just to introduce me to the industry. Thank you for trusting me, I won’t let you disappointed. Many actors got the opportunity through Shree Pictures banner. We are all making the movie very passionately. I sincerely want this movie to be a big hit with the support of everyone,” said director Dayanandh said in a statement. 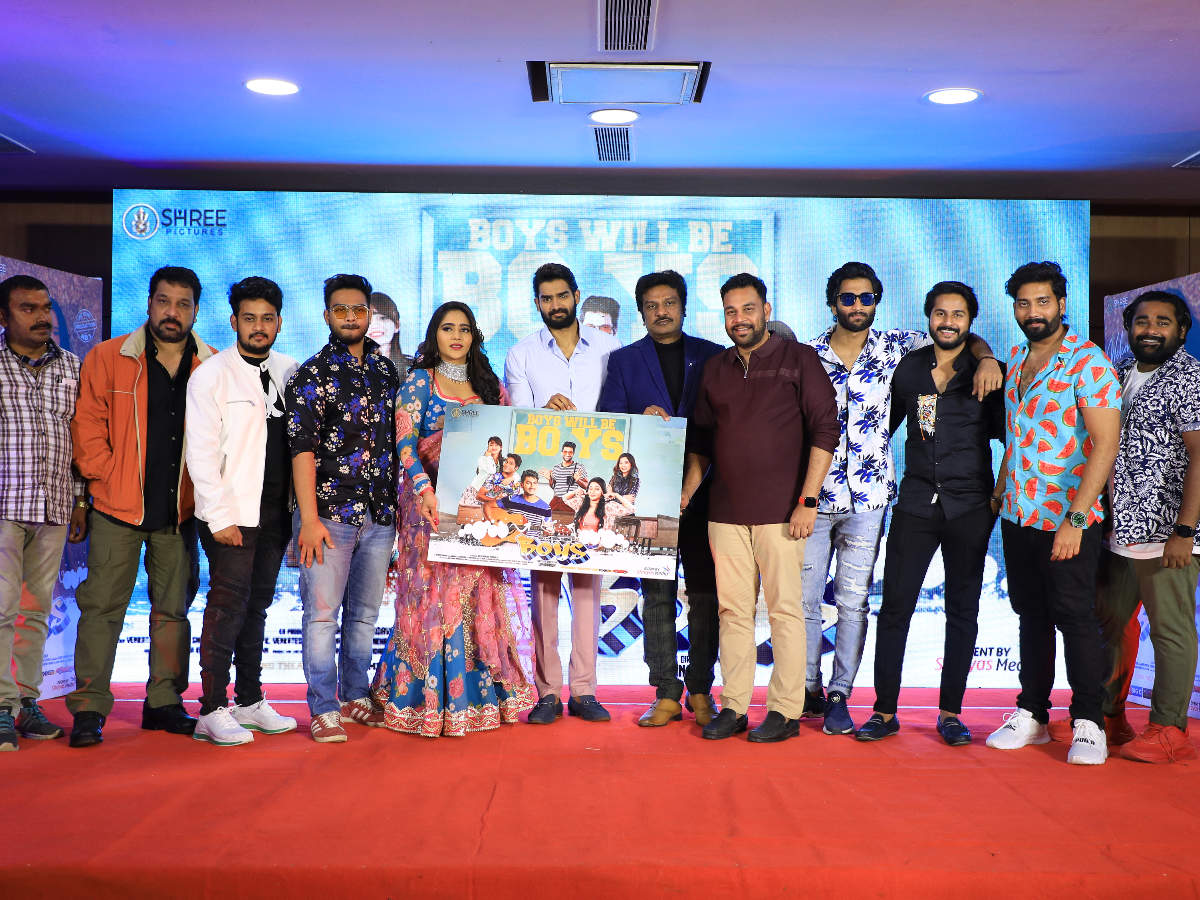 Boys will star actors Mitraaw Sharma, Geethanand, Ronith, Anshula, Srihan, Jenny, Sujith Bunny, Bumchick Babloo, Abhilash and many others. The film is bankrolled by Mitraaw Sharma under the banner of Shree Pictures. Venkat R Prasad will be handling the cinematography for Boys, and it has music by Smaran. The film is being edited by Marthand K Venkatesh. Balachandra Padavala is the co-producer of the movie.