Exclusive! Vidya Balan on marriage: Being taken for granted is a terrible thing

0
SHARES
4
VIEWS
Share on FacebookShare on Twitter
Vidya Balan and Siddharth Roy Kapur had tied the knot in December 2012 and they make for one of the most enduring couples in Bollywood. Recently, in an exclusive interview with Vinita Dawra Nangia, Editor ETimes, at the annual event held by Indian Merchants Chamber Ladies Wing — IMPACT 2021, Vidya opened up about her married life and the lessons she has learnt in the last eight years.

Speaking about marriage, Vidya shared, “Marriage involves a lot of work, I agree because you are living with a person you haven’t grown up with. It is so easy for you to take the other person for granted, and that is a terrible thing to happen. And that is when the spark goes away in marriage.” Adding about what she has learnt in the past few years, the ‘Kahaani’ actress added, “What I have discovered in these eight years is that the work involved is the effort not to take the other person for granted, and therefore it’s been joyous. If you slip up there, it’s not as exciting, just becomes mundane. I love the work that is required to be put in to keep the marriage strong and exciting.” 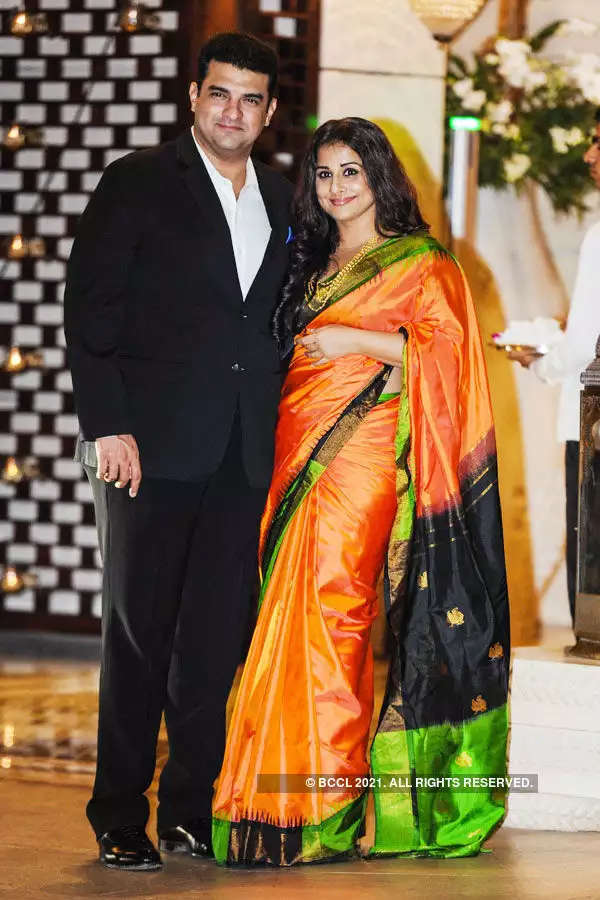 On the work front, Vidya Balan will soon be seen in ‘Sherni’. Directed by Amit Masurkar, the film will see Vidya essaying the role of a forest officer. ‘Sherni’ narrates the story of a team of officers and forest guards trying to find a solution to the man-animal conflict depicted in the film.