0
SHARES
15
VIEWS
Share on FacebookShare on Twitter
In 2017, Aakanksha Singh took a break from a flourishing career in television to try her hand at films down south. While the actress, who made her Tollywood debut with Malli Raava in 2017, wasn’t very happy with the roles that came her way, she’s excited to start afresh post lockdown, in a second innings of sort. “Unlike most newcomers, I don’t rush to grab every offer that comes my way. I wasn’t satisfied with the kind of roles that I was offered after Devadas (2019) and hence, I decided to take a break,” said Aakanksha in an Instagram Live with Hyderabad Times.

She added, “My character in Devadas also didn’t turn out the way I had wanted it to. But these things happen, I mainly rely on my gut instinct before giving my nod for a project.” And it is this gut instinct that has now led her to say yes to Prithvi Aditya’s upcoming sports drama, Clap. A Tamil-Telugu bilingual, the film also stars Aadi Pinisetty in the lead and marks Aakanksha’s debut in Tamil. 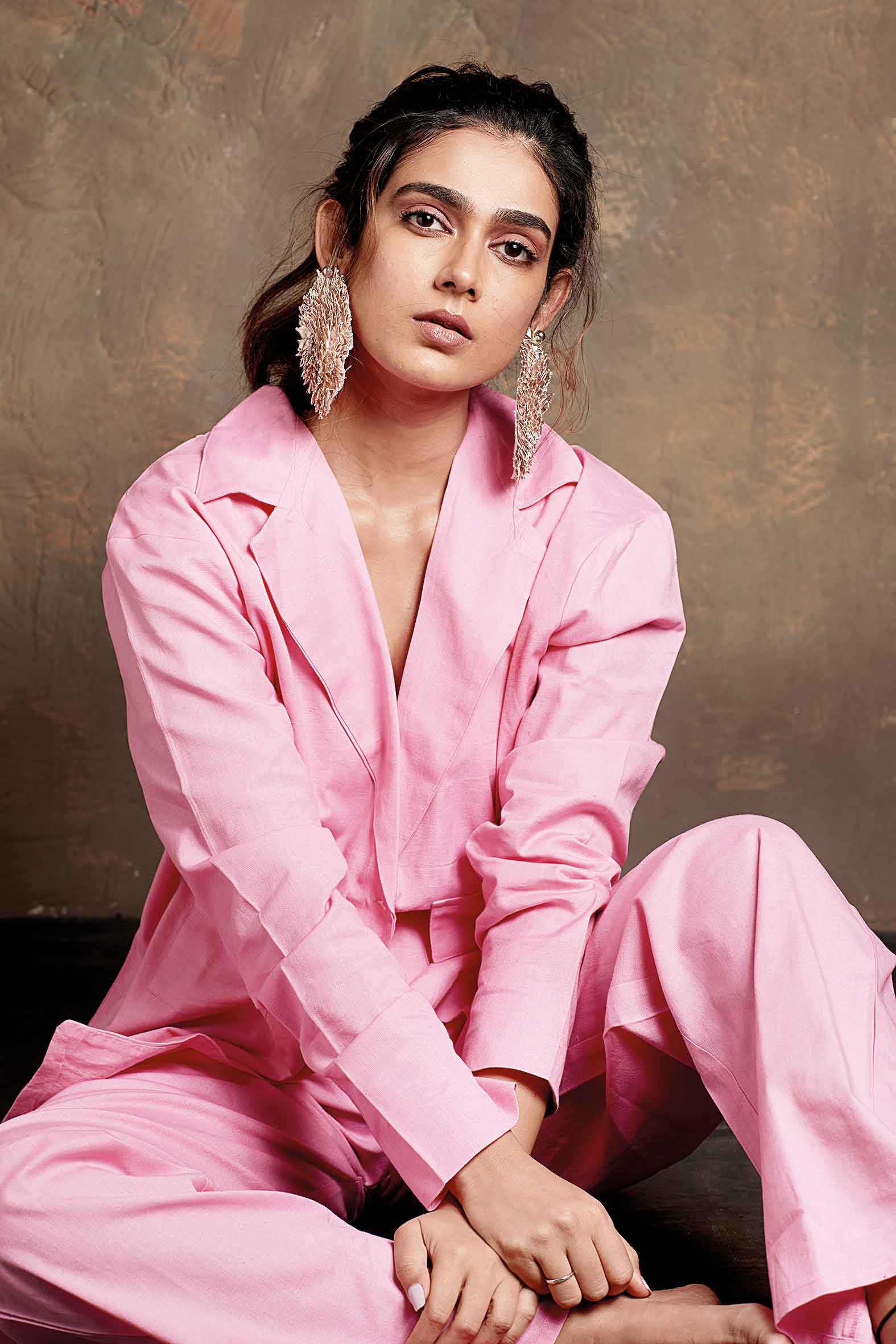 “I play a hockey player in the film and I’ve been training hard to fit the part. It took a while for me to get used to even holding a hockey stick, it used to hurt whenever I would lift it. Luckily, I trained with two professional coaches in Chennai who helped me with the technique and nuances of the game,” Aakanksha said. Although Aakanksha — who shot to fame as a TV star with shows like Na Bole Tum Na Maine Kuch Kaha and Savdhaan India — is picky about her roles, she does have an elaborate wishlist for the kind of films she wants to do.

“I love horse riding so it’s my dream to play a warrior princess on screen someday. I don’t want to be a part of films just to add some ‘glam’ to them. I want to be spoken about for my acting and I take pride in my craft,” she said. Aakanksha has promptly ticked one off her wishlist — a film with Amitabh Bachchan. The actress will be seen in an important role in the superstar’s upcoming film May Day, which also features Ajay Devgn and Rakul Preet as co-stars. “Growing up, I would watch KBC and dream of sharing screen-space with Mr Bachchan. Now that dream is coming true and it feels great,” Aakanksha added.