Indian Idol 12: Jackie Shroff aka ‘Chunni Babu’ gets a new Dev ‘Babu’ on the reality show

0
SHARES
5
VIEWS
Share on FacebookShare on Twitter
The reality singing show, Indian Idol 12 judged by stalwarts Vishal Dadlani, Himesh Reshammiya and Neha Kakkar will have a special guest this week. The fashion icon and acting king Jackie Shroff will spread his charismatic aura on the singing show.

The veteran actor keeps everyone on his toes with his livewire energy. His presence on the set added to the entertainment quotient multifolds. Jackie Shroff had lovely moments with the judges and his attitude of learning from the contestants left everyone thrilled.

Contestant Danish gave a solid performance on Jackie Shroff’s songs ‘Sheeshe se sheesha takraaye’ and ‘Amma dekh‘. His performance made Jackkie da nostalgic and he recalled his film Devdas‘ days and how he enjoyed shooting with everyone. 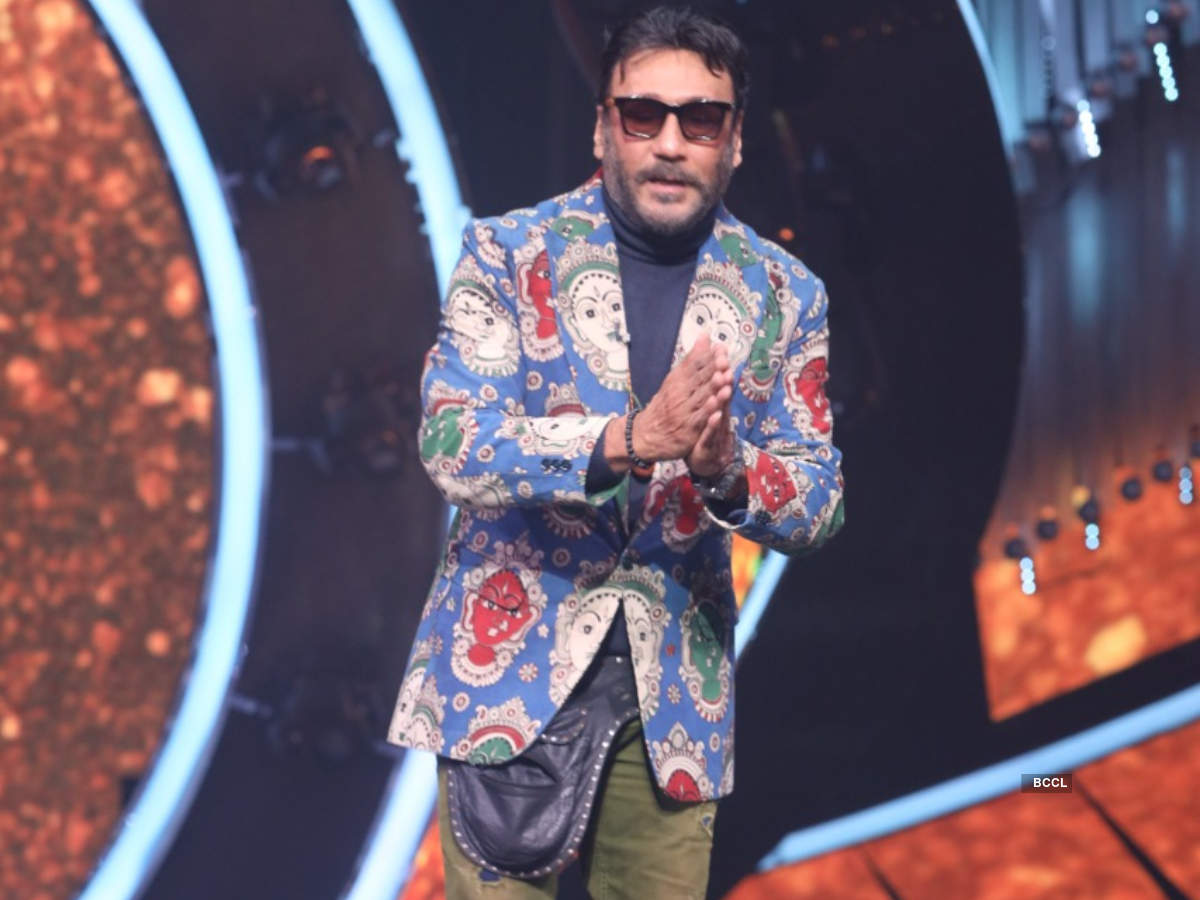 After the performance, Danish requested Jackie Da to recreate the famous scene of the film Devdas where Chunni Babu and Dev are sitting in the train.

Jackie Shroff immediately agreed to it and sportingly recreated the entire scene. The actor also gifted Danish a bracelet as a special gift. Danish was overwhelmed as he got the opportunity to perform with an actor like Jackie Shroff and said, “It’s like a dream for me to meet the super cool person who I have been watching on screen since childhood. I got the opportunity to perform with him. All thanks to Indian idol 12.” 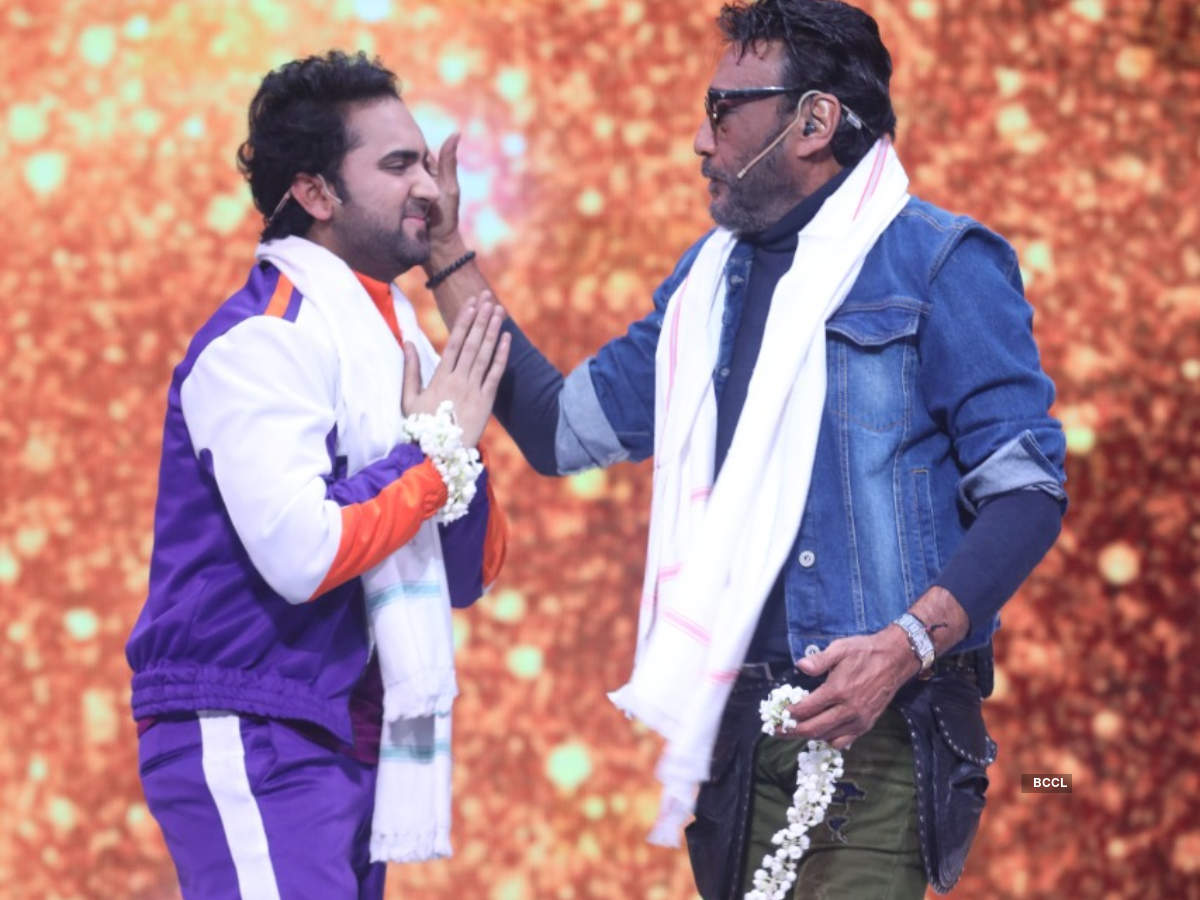 After watching Danish’s performance, Jackie Shroff said, “You rocked the stage, you performed like a total Rockstar. It’s marvelous the way you sing and especially the song Amma dekh, it was outstanding. I wish you all the luck for your future and keep rocking like this.”