0
SHARES
16
VIEWS
Share on FacebookShare on Twitter
There is no stopping Kajal Aggarwal when it comes to steaming up the cyberspace with her jaw-dropping photo-shoots. After stealing the show in a metallic sequin dress, pastel green pantsuit and wine organza saree, the 35-year-old bombshell upped the glamour quotient by flaunting her voluptuous figure in a black evening gown with a thigh-high slit. Sporting a wet hairdo, she complemented the stunning out with shimmery brown makeup with filled brows, dark lips, highlighted cheeks and shimmery lids.


Besides starring alongside Chiranjeevi in Acharya, Kajal Aggarwal has South films like ‘Mosagallu’, ‘Hey Sinamika’ and ‘Indian 2’ gearing up for release. Coming to Hindi cinema, she will be next seen in Sanjay Gupta’s ‘Mumbai Saga. Off late, she is enjoying her post-marital life with her husband Gautham Kitchlu. 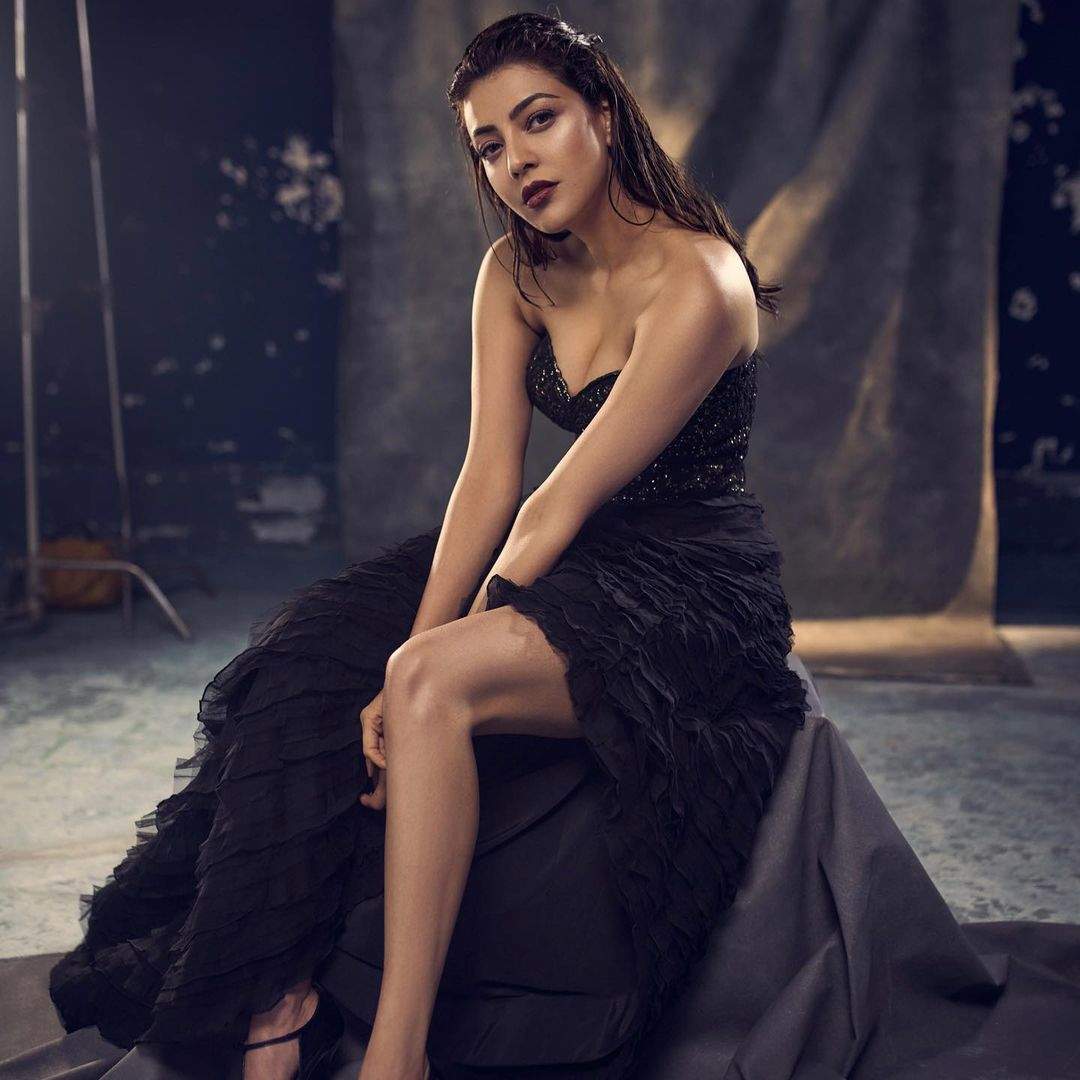 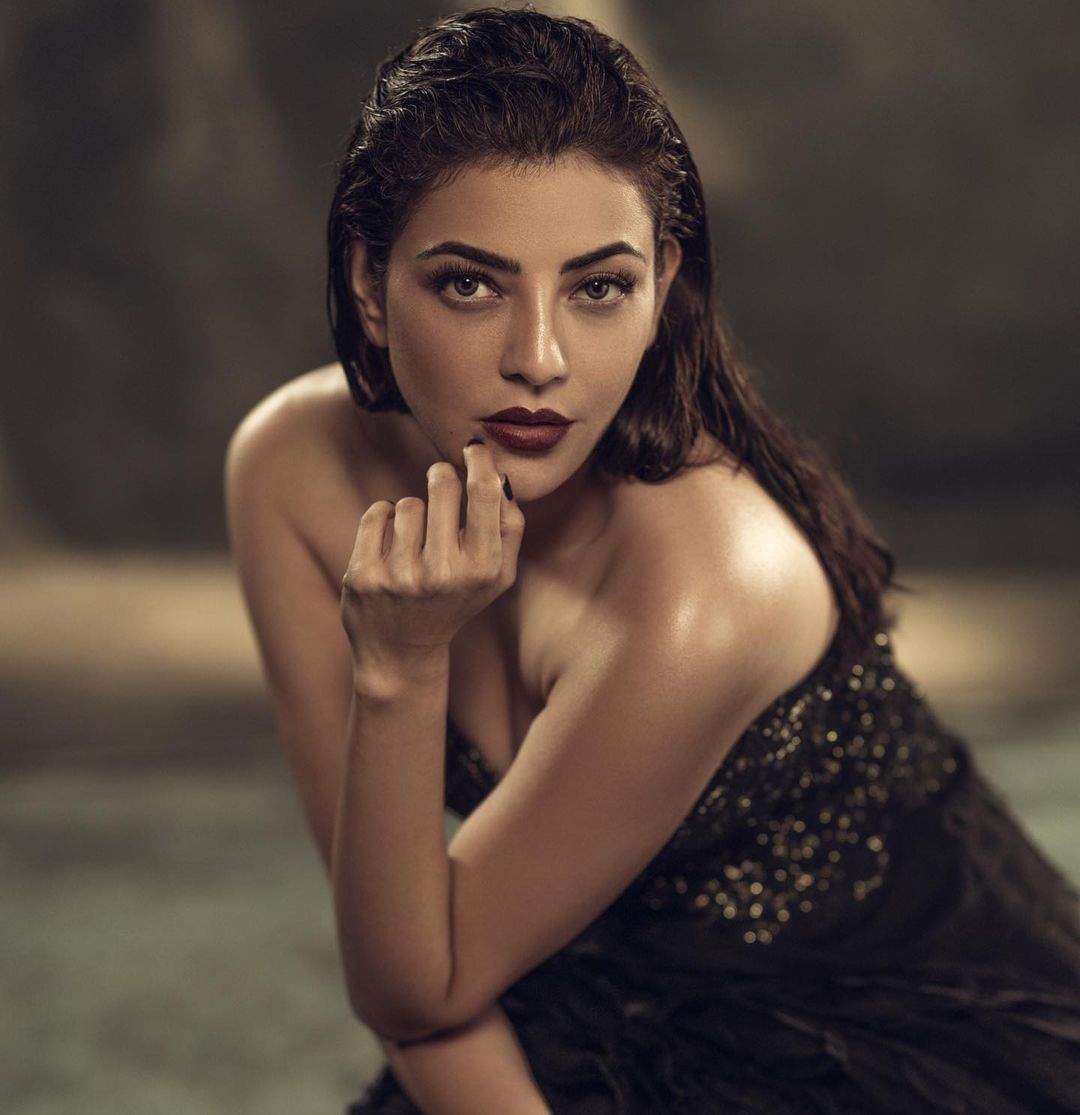 Coming to Raashi Khanna, the Delhi bombshell has recently joined the sets of her second Malayalam film ‘Bhramam’ starring Prithviraj Sukumaran, Unni Mukundan and Mamta Mohandas in lead roles. The film is the remake of ‘Andhadhun’. Besides these two projects, she has Medhavi with Jiiva and ‘Aranmanai 3’ in the pipeline. She has wrapped up shooting for ‘Tughlaq Durbar’ opposite Vijay Sethupathi. In her maiden web series directed by Raj and DK, the 35-year-old is playing a bureaucrat alongside Bollywood superstar Shahid Kapoor.