0
SHARES
8
VIEWS
Share on FacebookShare on Twitter
Lokesh Kanagaraj’s directorial Master starring Vijay gave a new lease of life to theatres that were affected badly due to pandemic and the lockdown. The film released for Pongal on January 13, became a hit and the scenes that had Vijay and Vijay Sethupathi locking horns were much appreciated. The film has now completed 50 days run in theatres and its director released a BTS video of the shooting of the stunts involving Vijay and Vijay Sethupathi.

Master’s heroine Malavika Mohanan, who played professor Charu has now released some unseen photos from the making of the movie and the same has been lapped up by the fans of the movie. In a social media post, she thanked Master director Lokesh Kanagaraj and wrote, “50 days of ‘master’ and a lifetime full of memories. Thank you for making me part of it @lokesh.kanagaraj”. She also shared a photo of her with Lokesh, Gouri Kishan and Shantanu.

She captioned a photo of her with Vijay and wrote, “A film which has given me so much..a chance to work with icons, some amazing lifelong friends, and so many cherished memories that I’ll carry with me for the rest of my life♥️.” Besides, she posted photos with costume designer Pallavi Singh and her co-actress in Master Ramya Subramaniam. 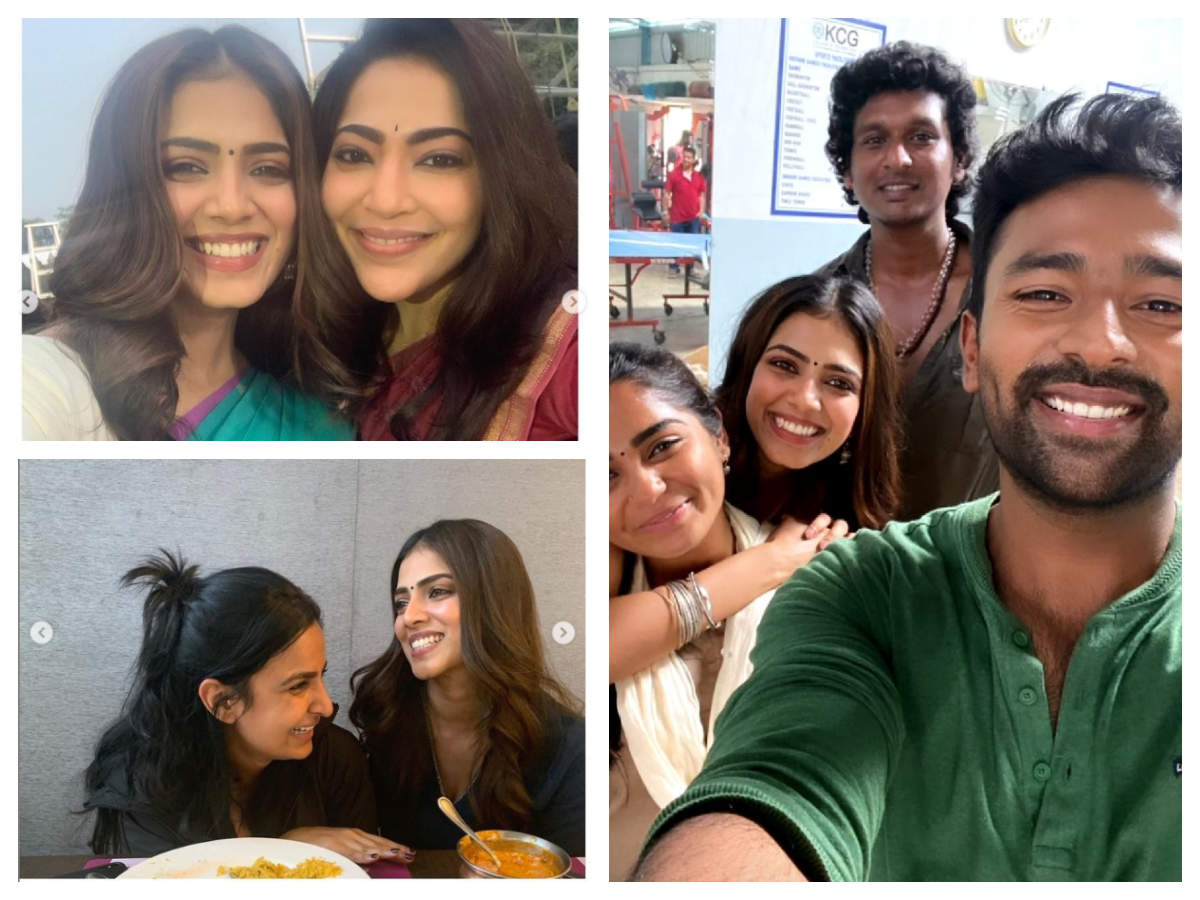 While Vijay has moved on to his next project with Nelson Dhilipkumar, Vijay Sethupathi, who played Bhavani, the antagonist in Master is going places and he has three films in Bollywood. Malavika has completed shooting for the first schedule of #D43 with Dhanush in Chennai recently.