Nidhi Dutta on her upcoming honeymoon: Binoy is going to surprise me with our honeymoon destination

0
SHARES
14
VIEWS
Share on FacebookShare on Twitter
Producer Nidhi Dutta, daughter of veteran actress Bindiya Goswami and filmmaker JP Dutta, tied the knot with director Binoy Gandhi in Jaipur on March 7. The star-studded affair was attended by celebrities such as Arjun Rampal, Mana and Suniel Shetty, Raveena Tandon, Sonu Nigam, Amrita Singh, Anushka Ranjan Kapoor and Akansha Ranjan Kapoor among others. What made her big day even more special was that every ceremony leading up to the marriage was meticulously planned and conceptualised by her mother. The theme for the mehendi ceremony was ‘Krishna Ki Chhavi’, which was an ode to the actress’ side of the family, as her father is from Gokul (Mathura). The sangeet was based on the family’s favourite place in London – Annabels. 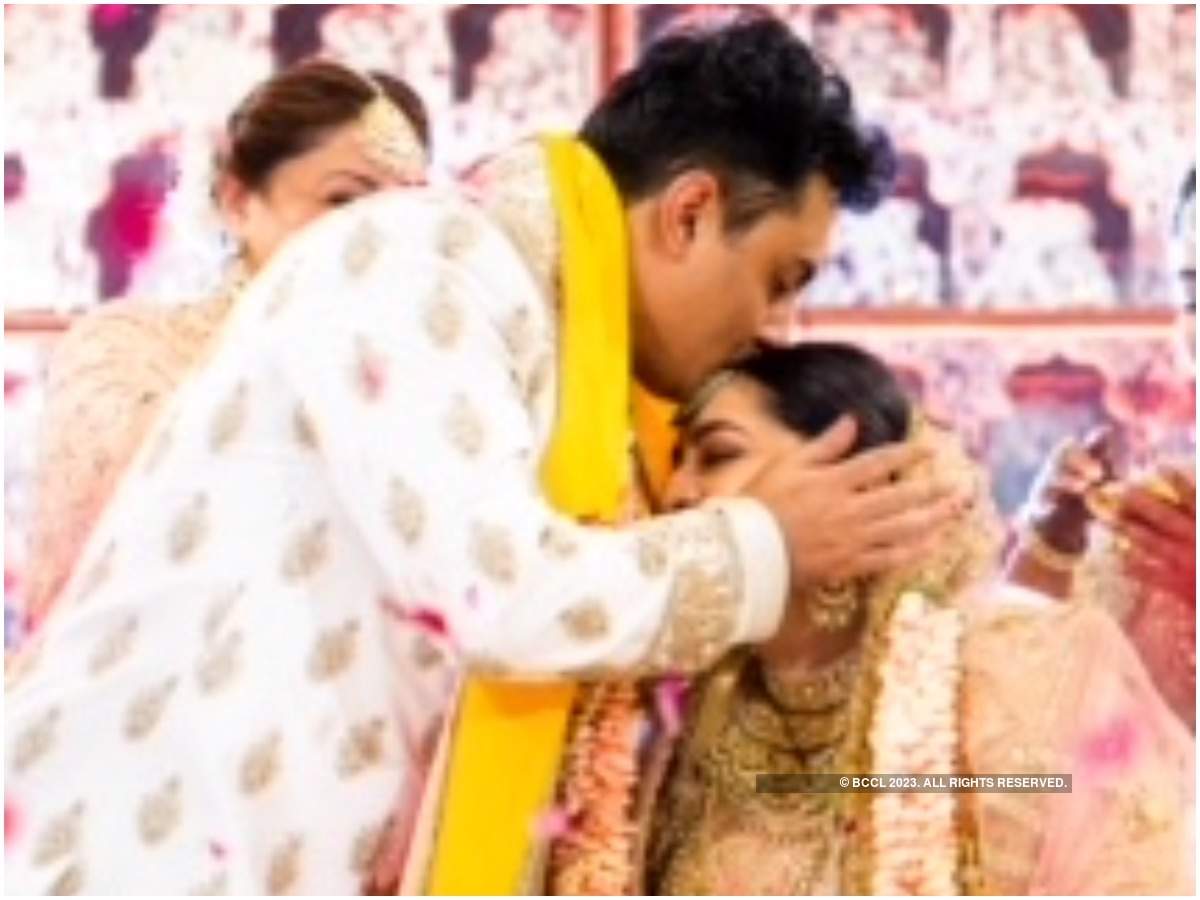 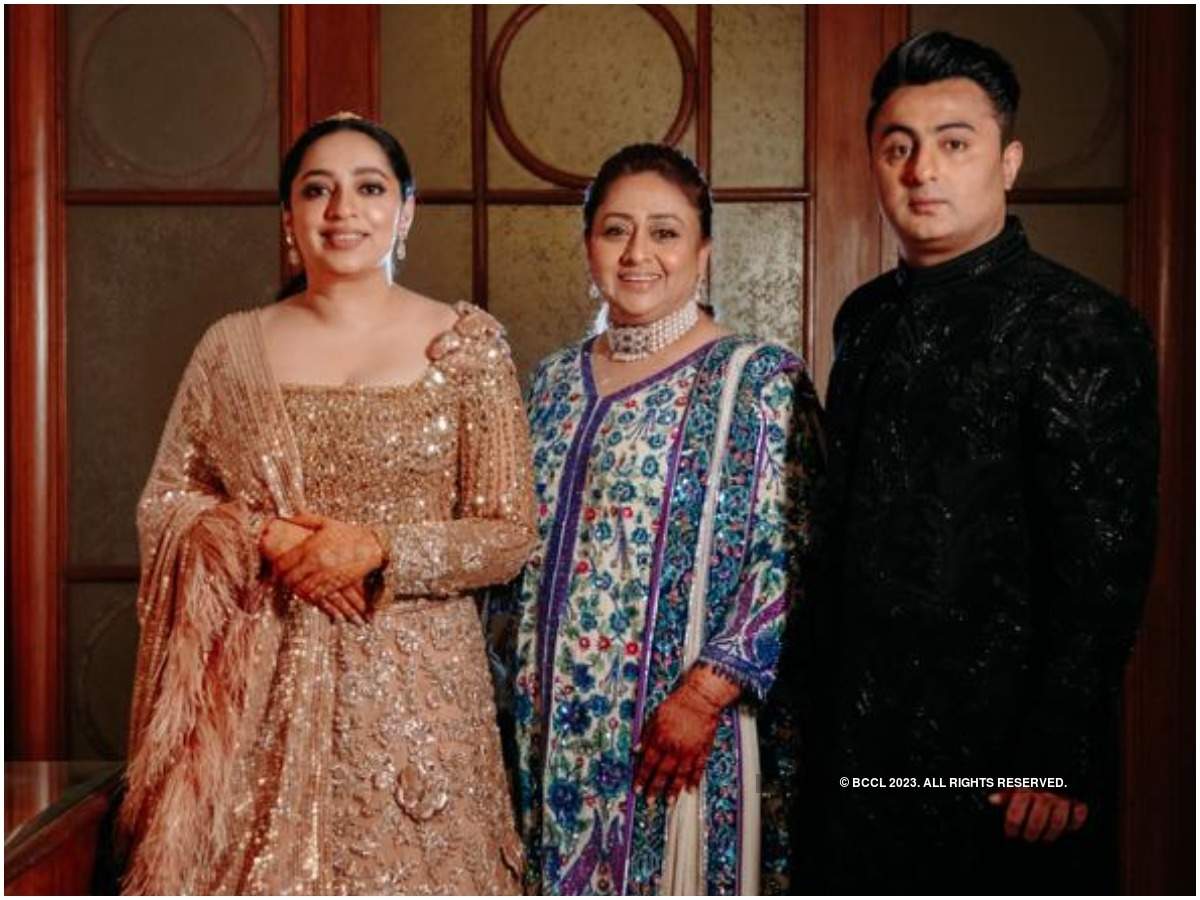 It has been just a few days since the couple tied the knot, and we spoke to Nidhi about starting a new chapter in her life. She said, “It is still sinking in. We are currently at the Rambagh Palace only (where the wedding took place) and resting it out after that crazy weekend.” 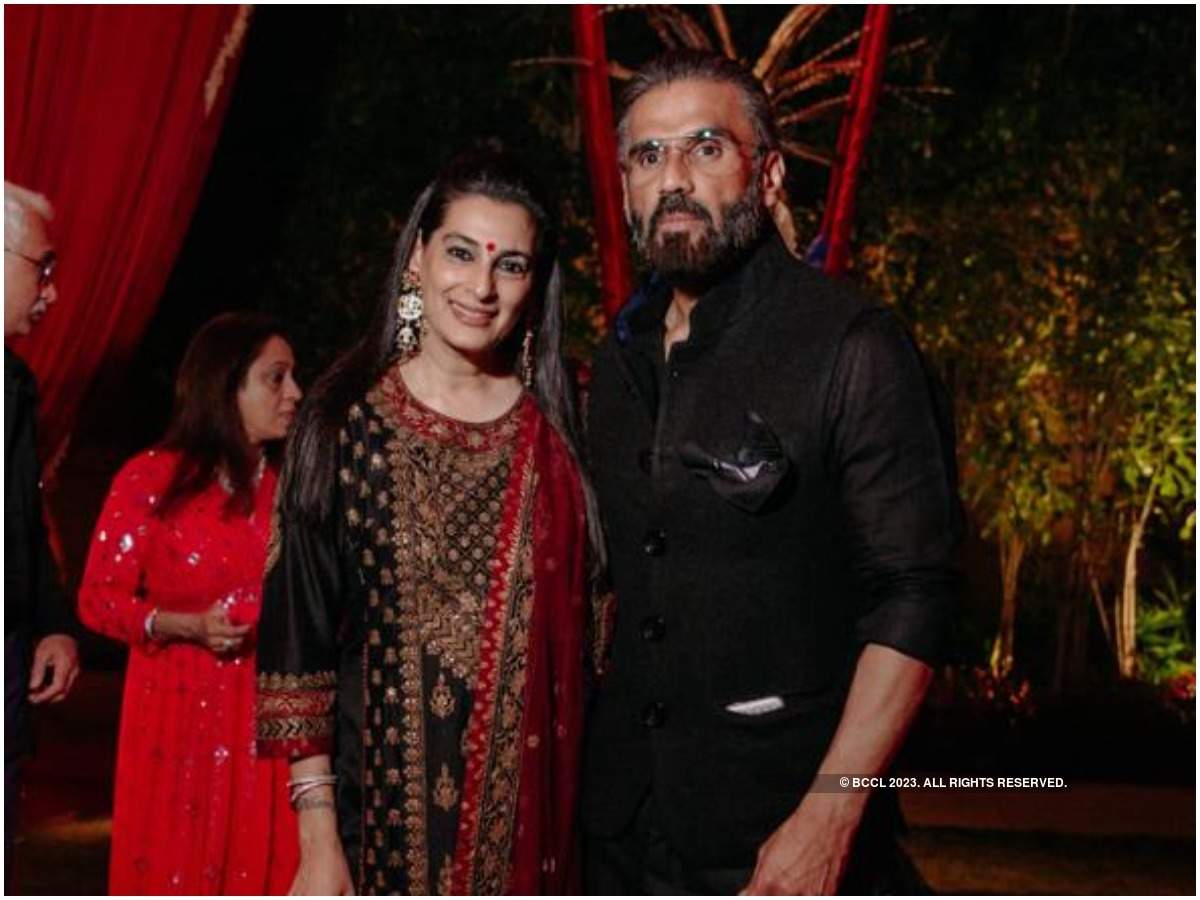 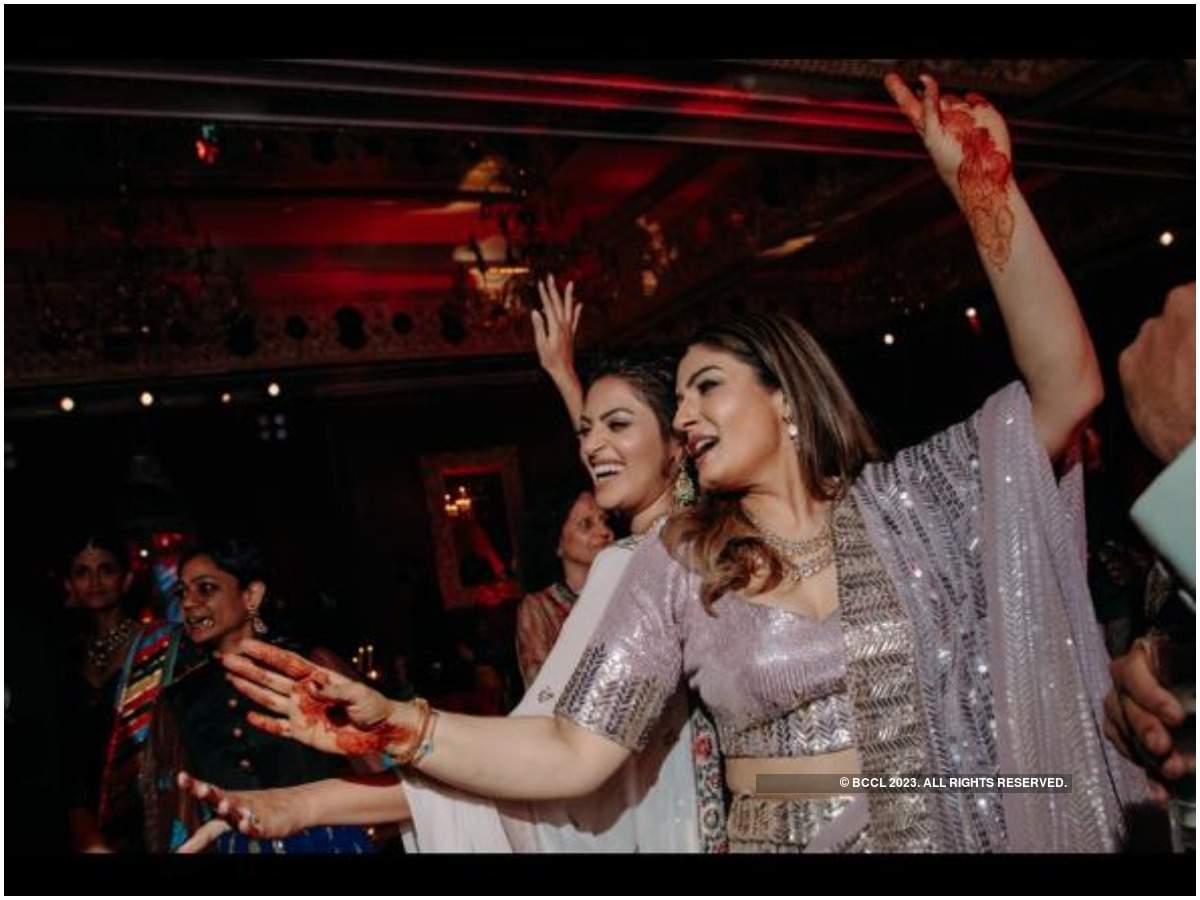 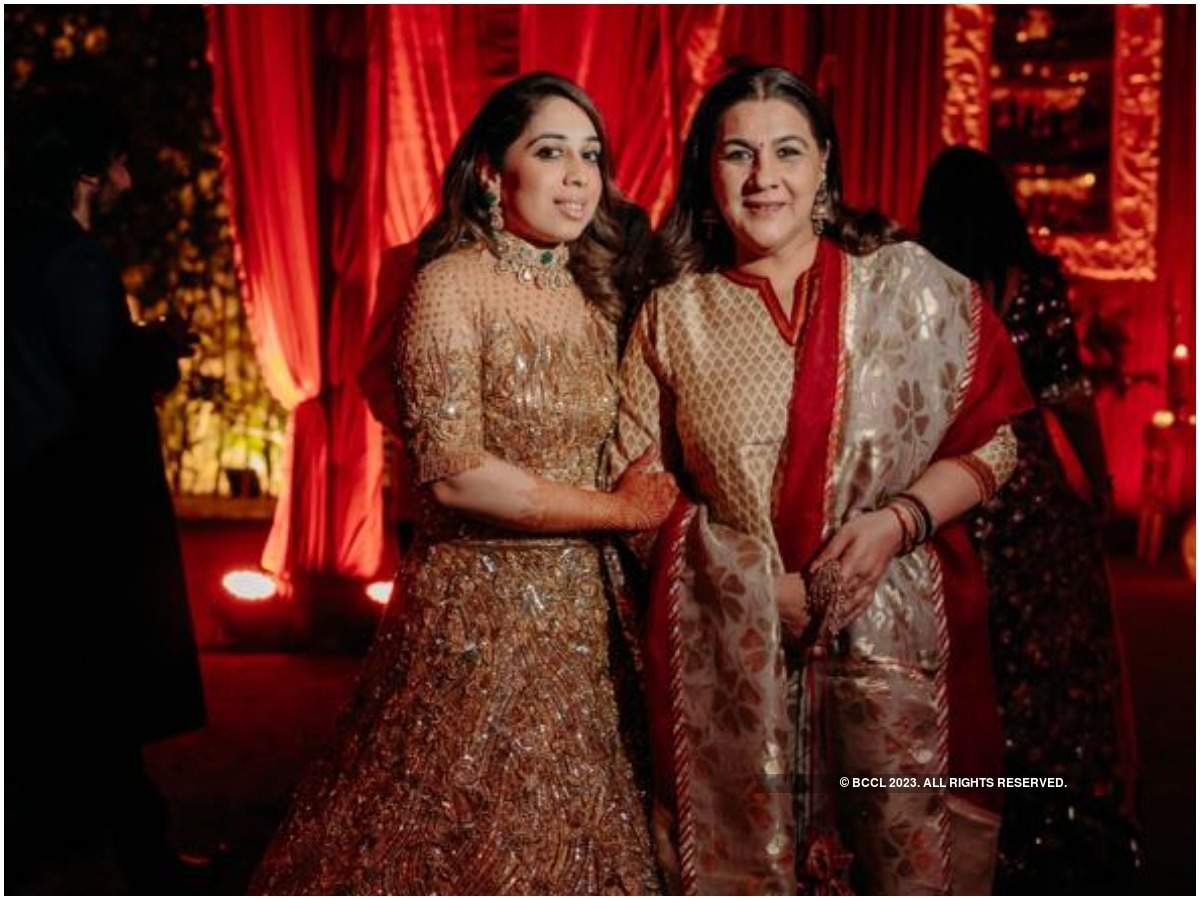 She added, “The ceremonies give one a feeling of growing up. When I look at myself in the mirror, it’s still so surprising to find sindoor on my forehead and a mangalsutra on my neck.” 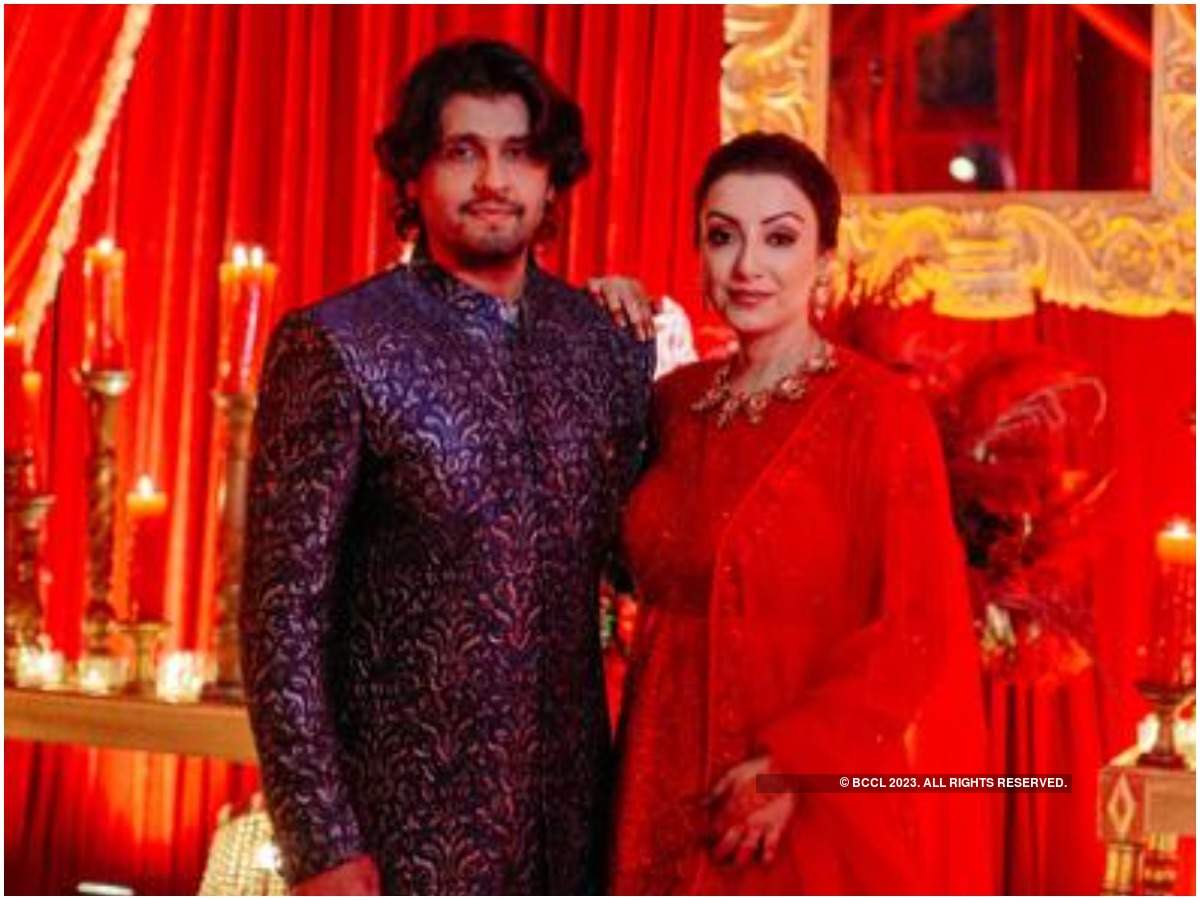 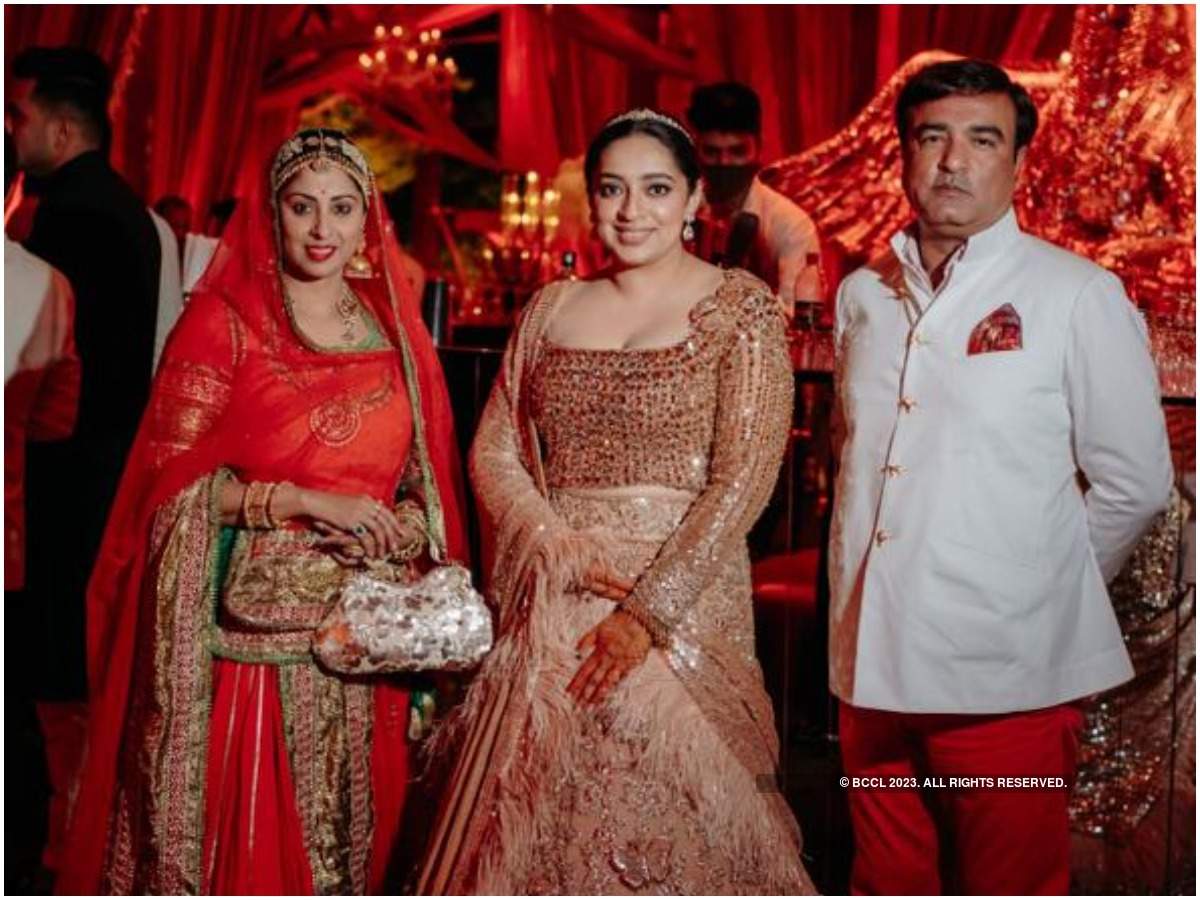 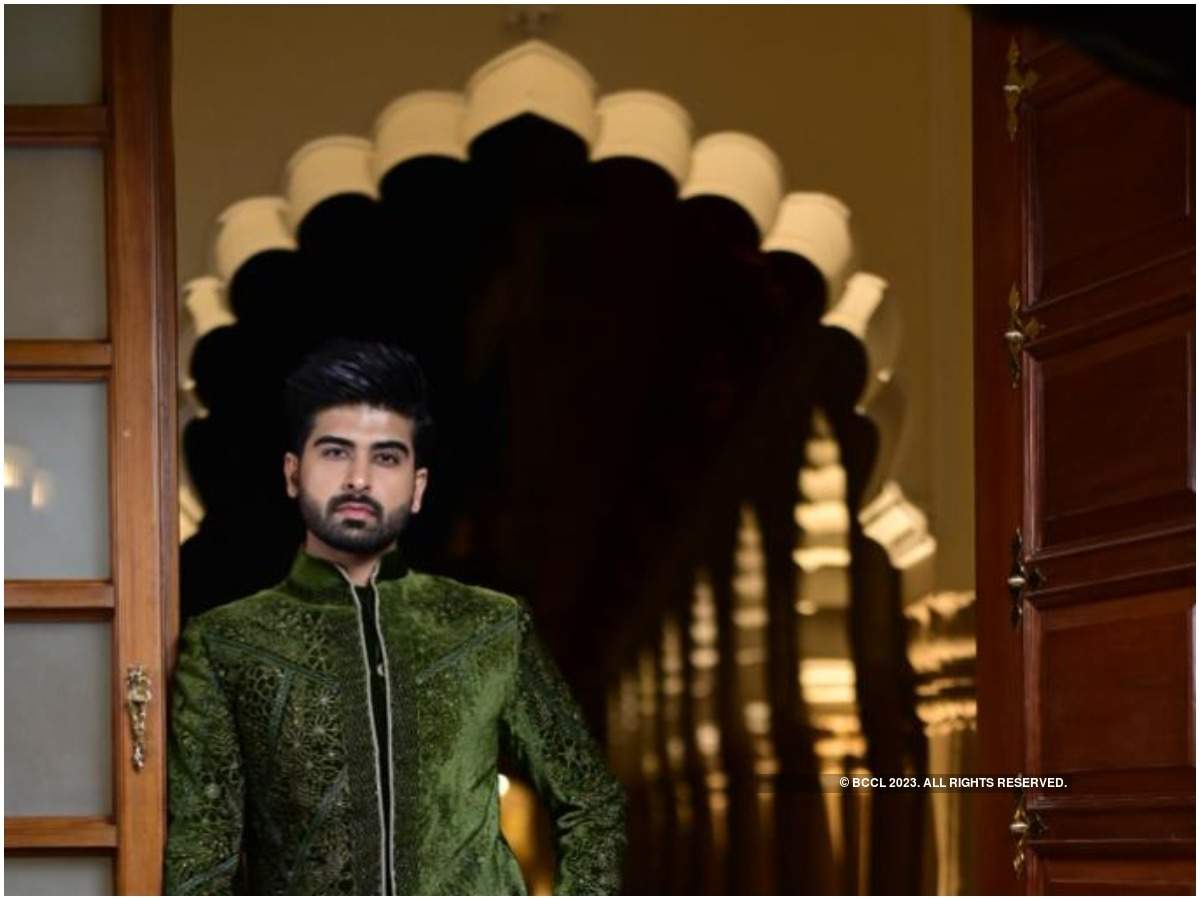 Now that the wedding extravaganza is over, what about their honeymoon plans? “We leave on March 15 for our honeymoon. I didn’t know about the plan until Binoy surprised me by showing me the tickets. However, the place is still a secret,” she ends with a smile.

Hrithik Roshan reveals a Maha Shivratri tradition that has changed this year: The responsibility of preservation of life takes centre stage