Pic Talk: Raashi Khanna wishes to ‘go back in time’ to this beautiful day

0
SHARES
9
VIEWS
Share on FacebookShare on Twitter
2021 is going to be jam-packed for ravishing beauty Raashi Khanna with a handful of projects in the pipeline. In the second week of February, the popular South actress has started shooting for her maiden web series directed by Raj and DK. Starring Bollywood superstar Shahid Kapoor in the lead role, the first schedule of the project kicked-off in Goa and according to sources, Raashi is playing a bureaucrat. Speculations are rife that Vijay Sethupathi will be seen in a crucial role.

Meanwhile, on Wednesday, Raashi dropped a stunning picture of herself on Instagram and captioned it as “Verified Sometimes I wish I can go back in time, not to change anything but just to experience some things twice.. Like this beautiful day 🤍” Draped in a lace off-shoulder dress, she can be seen enjoying the blue waters of the sea from her balcony. Her bestie Vaani Kapoor commented to the post with ‘Prettiness 💗’ 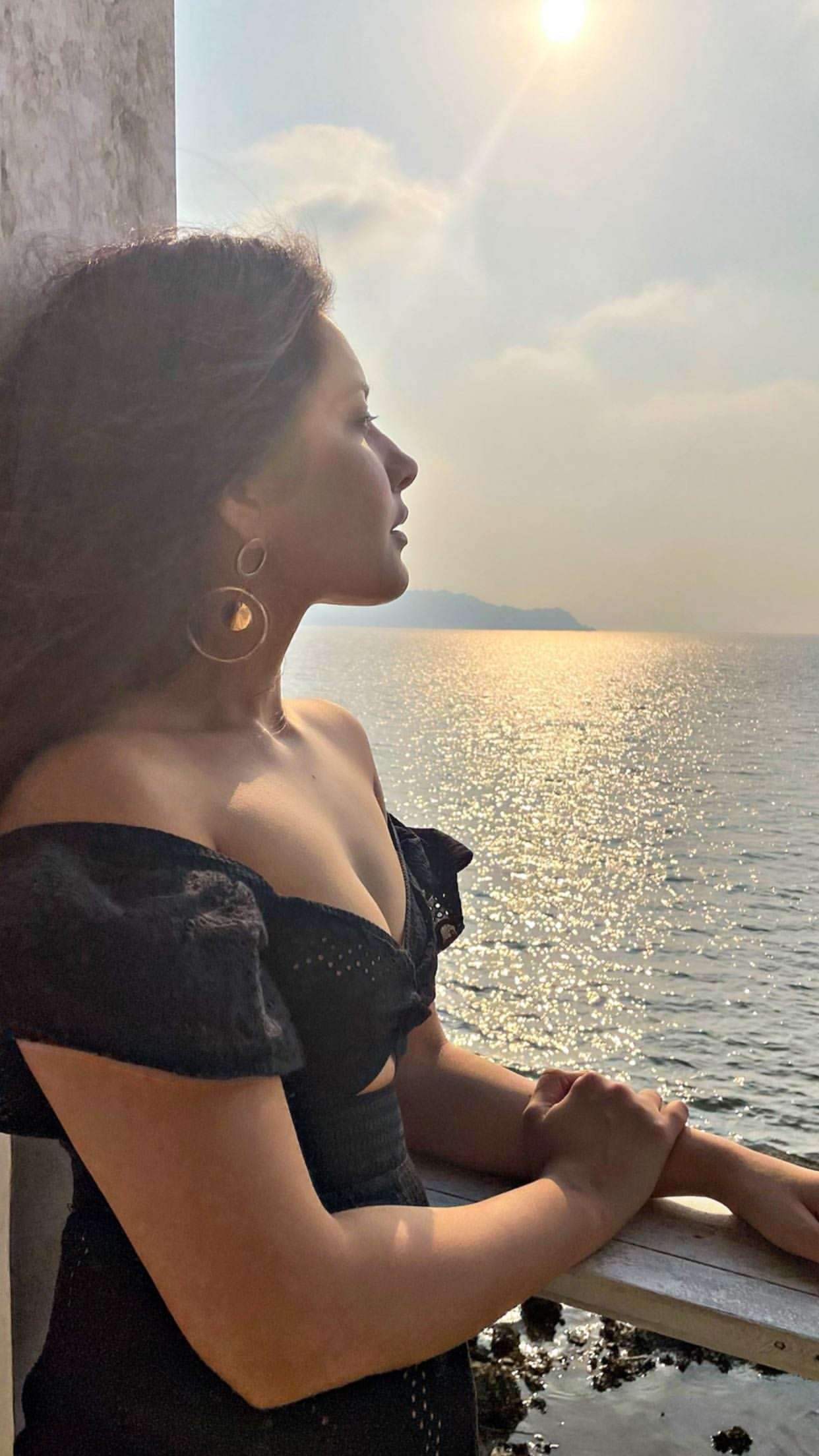 Recently, the ‘Tholi Prema’ actress has joined the sets of her second Malayalam film ‘Bhramam’ starring Prithviraj Sukumaran, Unni Mukundan and Mamta Mohandas in lead roles. The film is the remake of ‘Andhadhun’. Besides these two projects, she has Medhavi with Jiiva and ‘Aranmanai 3’ in the pipeline. She has wrapped up shooting for ‘Tughlaq Durbar’ opposite Vijay Sethupathi.

Right from her effortless portrayal as Sai Sirisha Prabhavathi in Oohalu Gusagusalade (2004) to playing a TikTok obsessed girl in ‘Prati Roju Pandaage’, Raashi succeeded in striking the right chord with the Telugu viewers and established herself as a beautiful actress with solid emoting skills.

Actor Fahadh Faasil injured in an accident while shooting

Actor Fahadh Faasil injured in an accident while shooting