Ravi Kishan: I have to set an example as an actor-turned-politician and not become an ornament

0
SHARES
6
VIEWS
Share on FacebookShare on Twitter
Actor-politician Ravi Kishan, who was last seen in Jhalak Dikkhla Jaa (2012), is all set to return to the small screen after almost nine years. He will be seen anchoring a crime show titled Mauka-E-Vardaat and attributes his comeback to acting, to his political career. He said, “Being a Member of Parliament, Lok Sabha from Gorakhpur, I thought it was important to educate people about the gory crimes in our country and how every citizen should remain vigilant. It is not only the cops’ responsibility to curb crimes, the onus is on everyone. I hear stories of eve-teasing, murder, drinking, drugs, etc all over the country, when I travel. It is important that as an actor-turned-politician, I don’t behave like an ornament or a jewel in the crown when it comes to matters of the country.”

‘Actors don’t become politicians for fame, we have already achieved stardom from films’

Ask Kishan if he is referring to any celebs-turned-politicians, who even after being members of the Lok Sabha or Rajya Sabha, do not have much to contribute to important matters and he said, “No, I am not referring to anyone, I am just talking about myself. I have been a student of cinema and if by being an actor, I can create an impact and bring about change in a country, which has a population of around 135 crores, then why not? Actors-turned-politicians have to set an example. Actors don’t become politicians for fame; we have already achieved stardom when we were younger and doing films.”

‘Jayaji (Bachchan) is like my mother. The fraternity knows I am a selfless guy and they will not feel bad if I have raised the issue of drugs’ 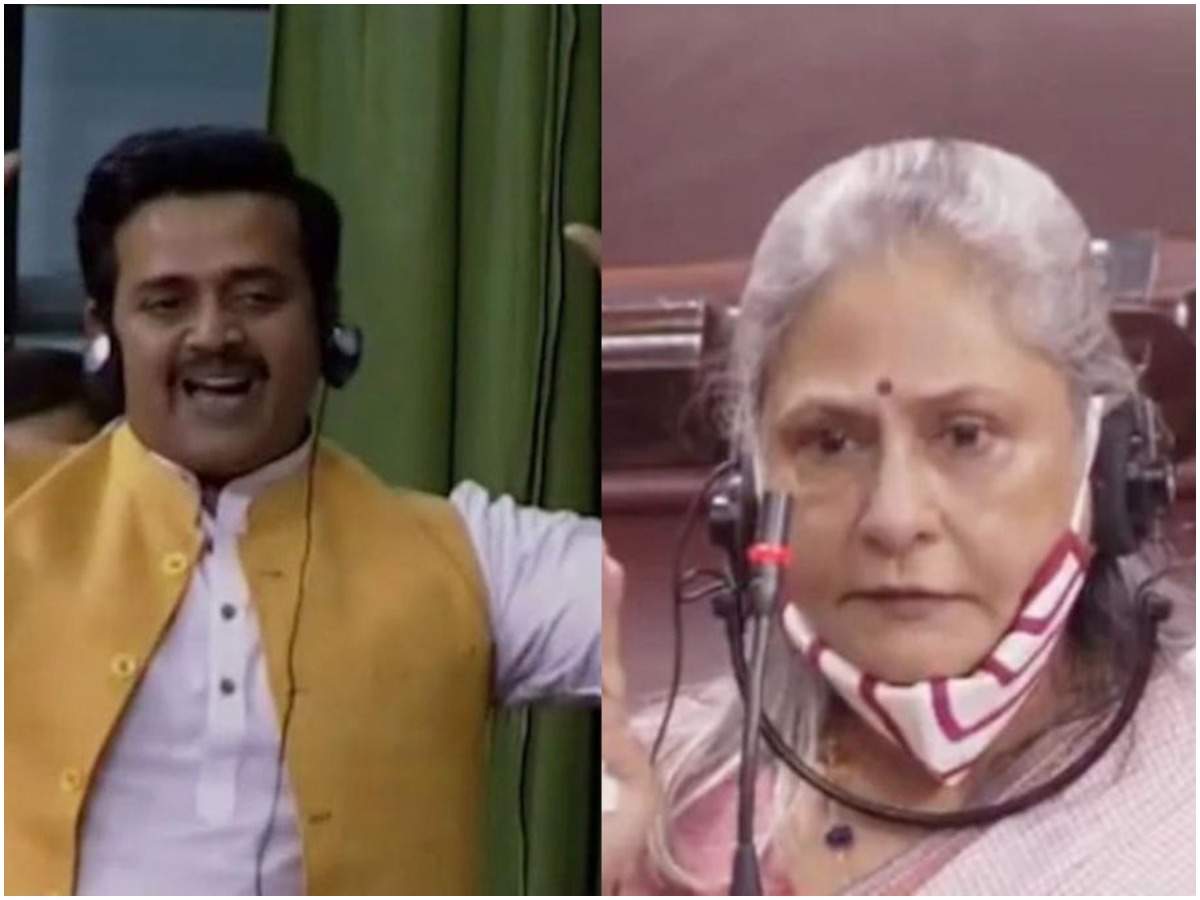 A few months ago, Kishan had landed in a controversy when he raised the issue of drugs and veteran actress and MP Jaya Bachchan had retorted saying ‘Jis thali mein khate hai usi me chhed karte hai’. Talking about it, he said, “I am a very vocal guy and believe in expressing my views against strong issues. Drugs are a big problem in the country. By raising my voice against the issue, I don’t feel that the fraternity will feel bad or hold it against me. They all know that I am a selfless guy, who made it on his own from a young boy with a humble background to a multilingual actor and now a politician. Jayaji is like my mother and though I haven’t gotten a chance to meet her because she is a member of the Rajya Sabha, I did call her and am sure she will understand that I was only trying to address the serious drug problem in the country. There are many other issues also which I would like to address and that’s why I felt it was important to anchor a crime show.”

Rubina Dilaik and I aren’t the kind of friends who hang out together: Kamya Panjabi

Rubina Dilaik and I aren't the kind of friends who hang out together: Kamya Panjabi

Sunny Leone plays a queen in a historical horror comedy

Vetri to sport a new look in a road mystery, set in a forest

Sunny Leone plays a queen in a historical horror comedy

Vetri to sport a new look in a road mystery, set in a forest