0
SHARES
8
VIEWS
Share on FacebookShare on Twitter
Priyaank Sharma has posted several memorable moments from his wedding and this time he posted charming glimpses from his baaraat. Shraddha Kapoor is snapped sporting a turban as she shakes a leg during the wedding procession while Anil Kapoor is captured dancing away like no one is watching. The actress was decked in a blue and gold traditional ensemble while she rocked a pink turban. 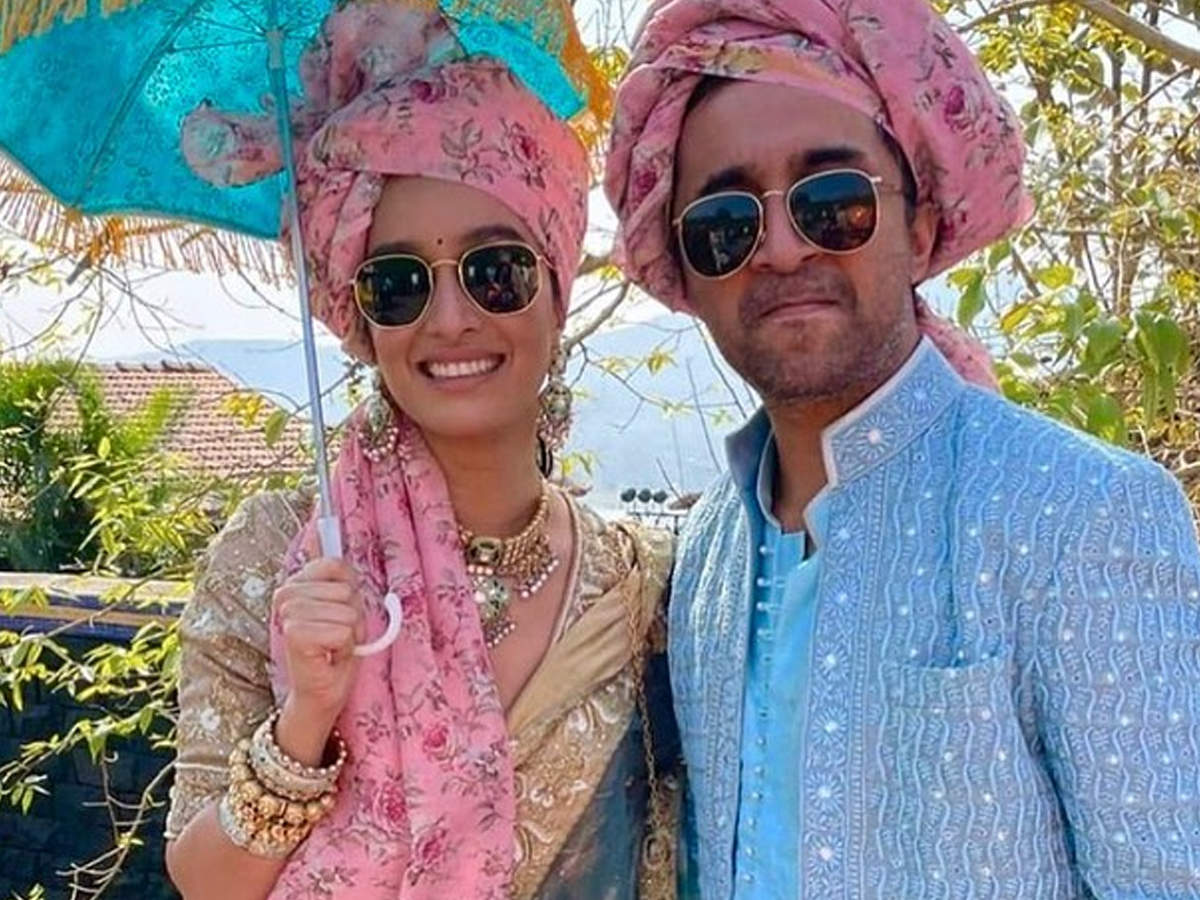 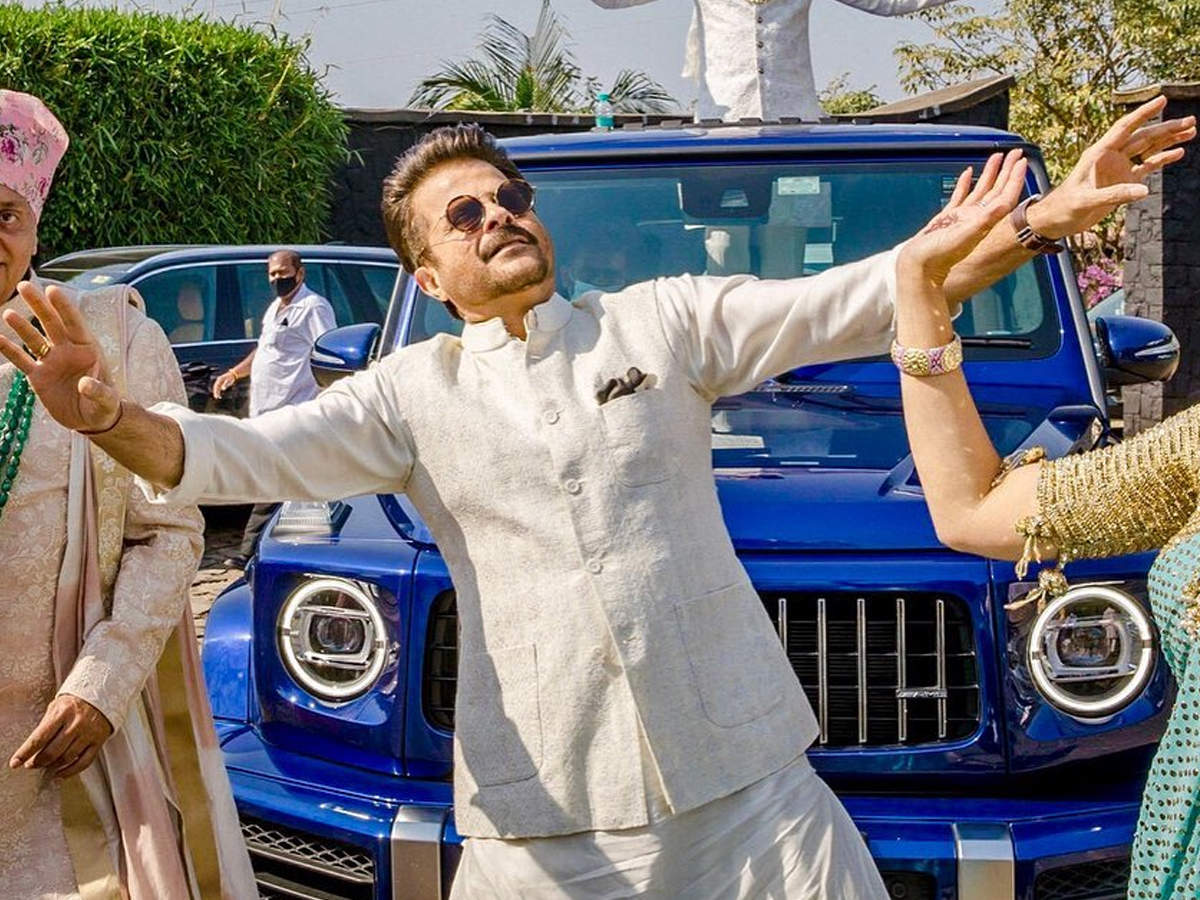 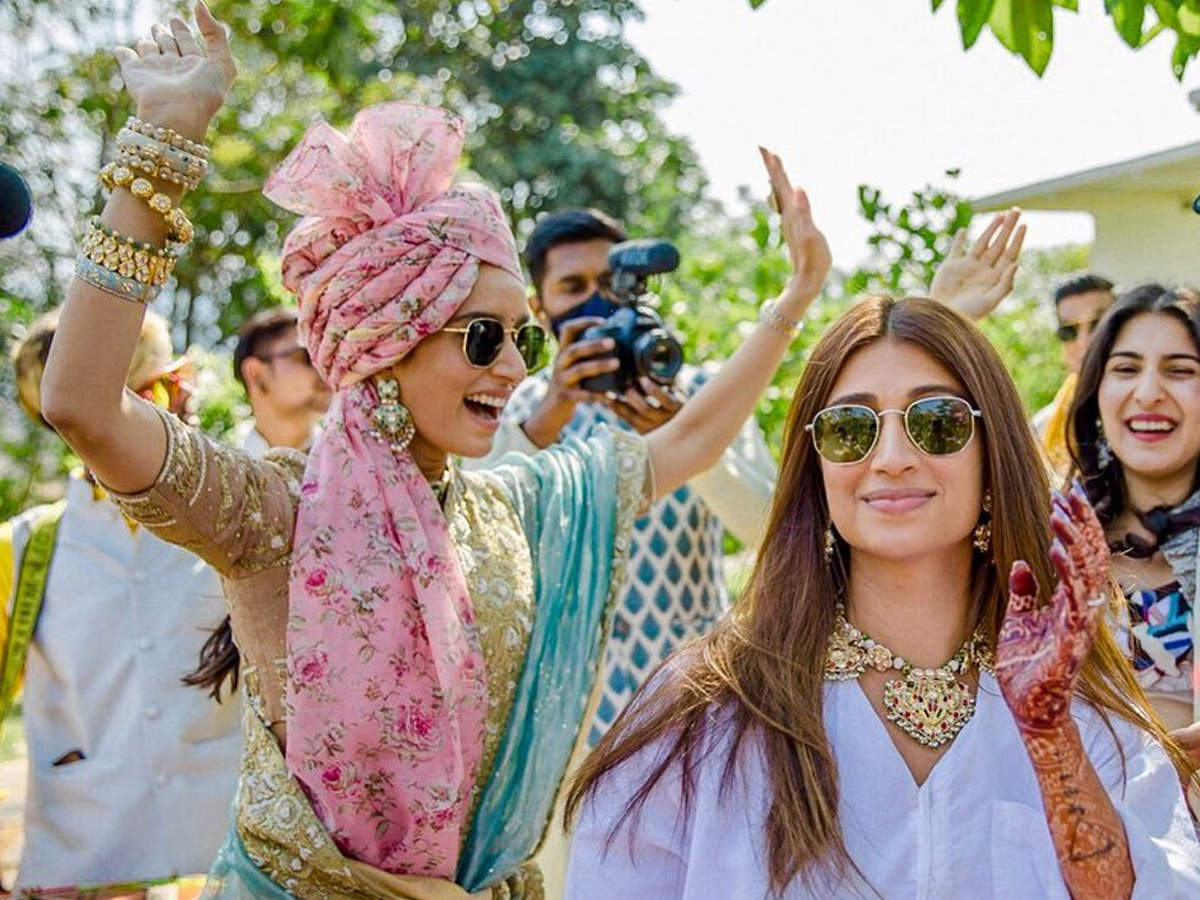 Priyaank Sharma tied the knot with Shaza Morani in a court marriage in February and they took off to Maldives for a gala wedding celebration. The beach wedding saw Shraddha having a ball with the groomsmen.

This month, Priyaank and Shaza had planned a Hindu wedding ceremony in Mumbai. However, the extravagant wedding is not happening now with the resurgence of COVID cases in Maharashtra. Shaza Morani’s uncle Mohammed Morani had previously told ETimes, “We respect the law and will not put anybody to risk.”