0
SHARES
4
VIEWS
Share on FacebookShare on Twitter
Actress Pooja Banerjee, of Kausautii Zindagii Kay 2 fame, is presently seen in the serial Kumkum Bhagya playing Shabir Ahluwalia’s daughter. “I have been following Shabir ever since I was in school. So calling him dad and playing his daughter on screen is not a big deal for me,” says the actress, adding, “ Television serials move really fast these days and actors play fathers and mothers very young. In fact, you never know you might see me as a mother in my next show having two grown-up kids. TV actors now do not hesitate to age on screen. Yes, it was a big deal some years back for actors but not anymore. I never related to Shubhaavi Chouksey, who is so young playing my on screen mother, neither could she relate to me playing her daughter. “Actors playing parents to actors of their age is so common on TV now and we don’t have inhibitions in doing that. I am personally used to hot hunks playing my dads so far, from Ronit Roy to Shabir,” she shares. 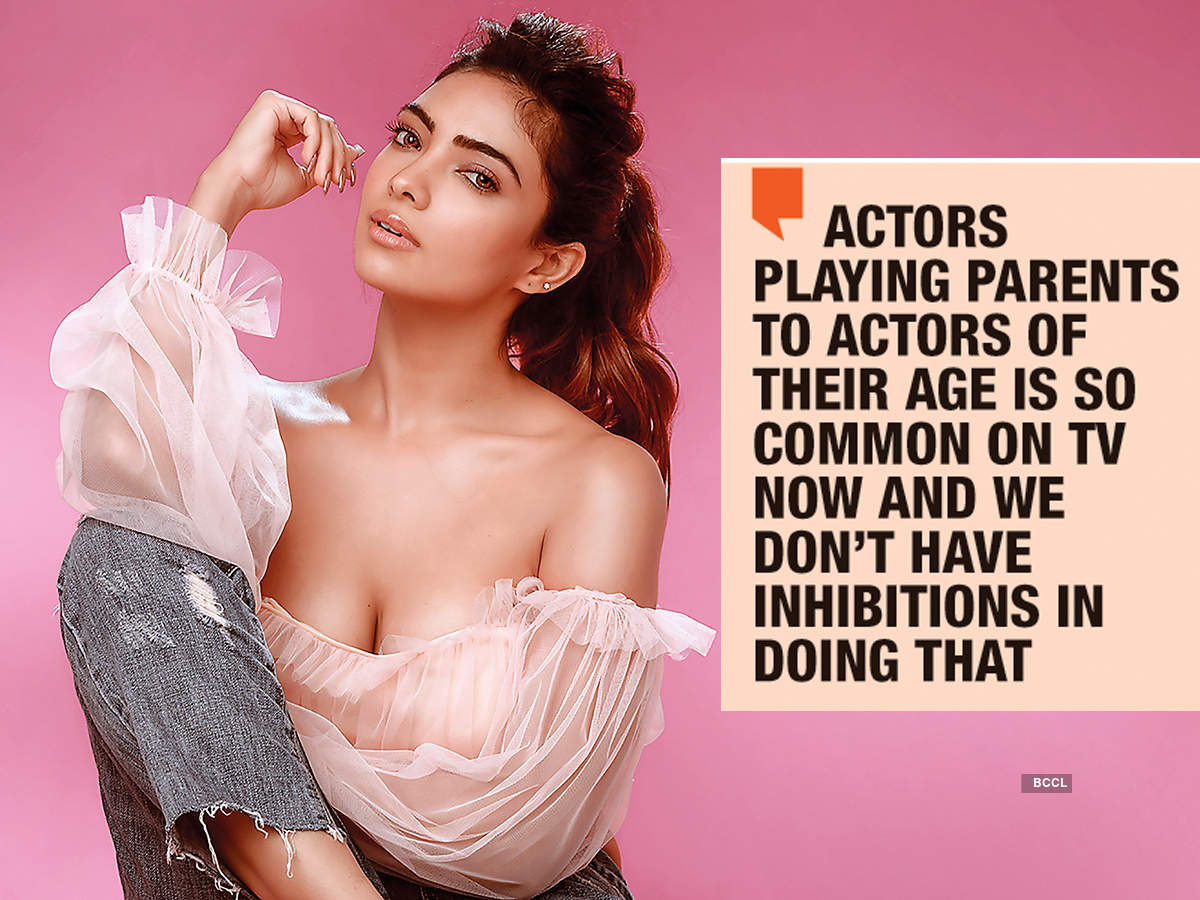 Playing sister and daughter in serials, ask Pooja if she craves playing the lead role in a show and she says, “I have played lead roles in six shows. And when you are not playing a lead, you can do so much other stuff these days, from OTT to doing other shows on TV and films, there is so much that a non-lead actor can do. Like right now I have a few film offers which I am considering, fingers crossed!”

With so many actors going the family way during this pandemic, ask Pooja if she has any plans of extending her family? “Filhaal toh nahi hai though I like kids. My sister-in-law’s kids are in fact in Lucknow whom I visit frequently. I am not saying no to extend the family but woh time lagta hai thoda prepare hone mein. As far as freezing my eggs are concerned, I think the whole process is very time consuming. I don’t think I would ever like to go for that instead I would like to have a normal pregnancy,” she says.