0
SHARES
5
VIEWS
Share on FacebookShare on Twitter
Tollywood star Mahesh Babu, who enjoys a massive fan following, took to social media to wish his mother Indira Devi on her birthday on Tuesday. He posted a candid picture with her on the occasion.

Sharing the picture, Mahesh wrote, ”Happy birthday Amma… Grateful for you every day.”

On the work front, Mahesh Babu will be next seen in ”Sarkaru Vaari Paata”. Directed by Parasuram, the film will see Keerthy Suresh as the female lead. Vennela Kishore and Subbaraju are also part of the cast. The second schedule of the movie was begun recently in Hyderabad. Sarkaru Vaari Paata’s music has been composed by SS Thaman, with R Madhi for cinematography and Marthand K Venkatesh for editing. 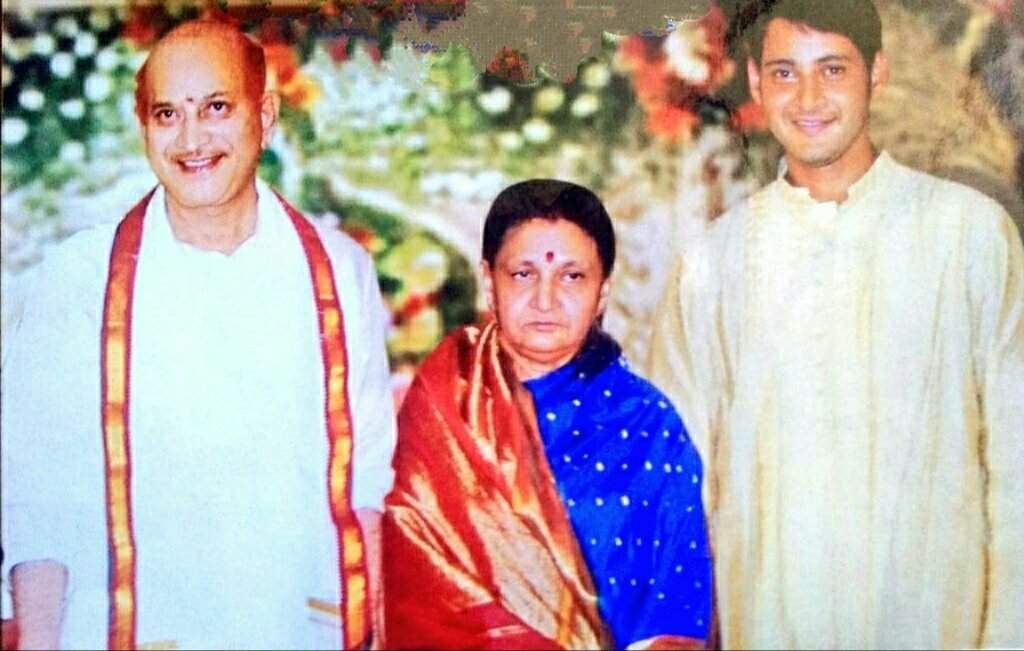 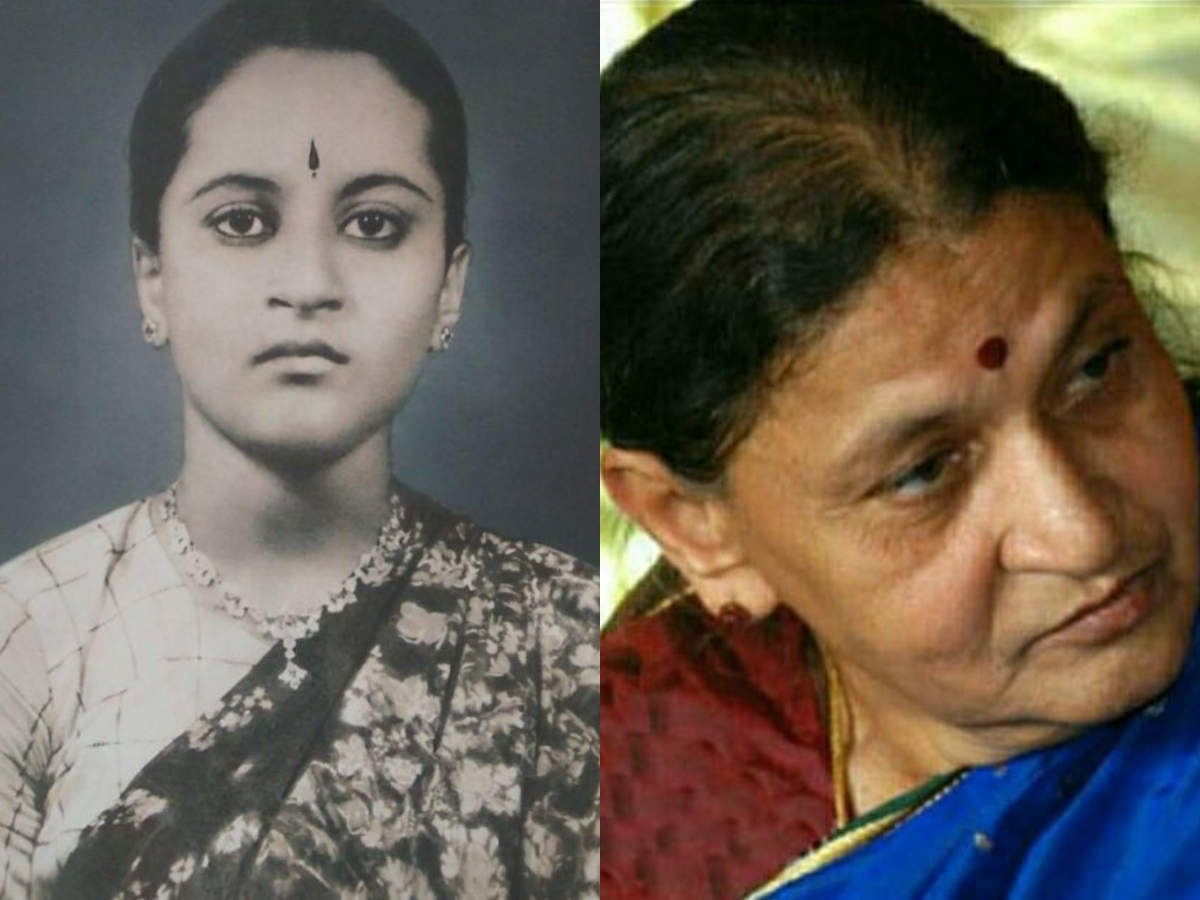 Apart from this film, Mahesh Babu is producing a film titled ”Major”, a biopic on the life of Major Sandeep Unnikrishnan, who was martyred in the Mumbai attacks in 2008. Starring Adivi Sesh in the lead role, the film has been directed by Sashi Kiran Tikka and produced by Mahesh Babu under his home banner G Mahesh Babu Entertainment in association with Sony Pictures and A+S Movies. ”Major” also features Sobhita Dhulipala, Saiee Manjrekar, Prakash Raj, Revathi and Murali Sharma in important roles. The teaser of ”Major” was released a few days ago, and it took social by storm. The technical crew of Major comprises Vinay Kumar Sirigineedi and Kodati Pavan Kalyan for editing, Vamsi Patchipulusu for cinematography, and Sricharan Pakala for music.