Even though I don’t believe that it’s necessary to look a certain way to be in the acting business, keeping myself fit is important: Sonarika Bhadoria

0
SHARES
26
VIEWS
Share on FacebookShare on Twitter
Sonarika Bhadoria, of Devon Ke Dev… Mahadev fame, was last seen in the television show Ishq Mein Marjawan (2019). The actress, who has been active on her social media, feels that it has been difficult to be productive during the second wave of the COVID crisis. She says, “Last year, I could focus better during the lockdown and be very productive. I had actually gained a lot of weight, so I had focused all my energy and time on shredding that extra weight and getting in shape. Now, I feel fitter and better. Even though I don’t believe that it’s necessary to look a certain way to be in the acting business, keeping myself fit is important, and everyone should be health-conscious.” She further adds, “Currently, I am unable to use my time like I did last year, but I am watching movies and shows. I also read a lot, and that’s helping me to spend my time constructively during the current phase.”

Talking about how shocked she was when she got to know about her family testing positive for COVID-19, Sonarika shares, “I was shooting for a Hindi film in Uttarakhand for around two months in February and March. When I landed in Mumbai, my father called me saying that I shouldn’t come home because my entire family was COVID-19 positive, apart from my brother. They were isolated for many days, but they didn’t inform me as I was shooting for the film. I almost got a panic attack when I got to know that my entire family is COVID positive and under home isolation. But thankfully, they all, along with my grandparents, are healthy and fit now.” 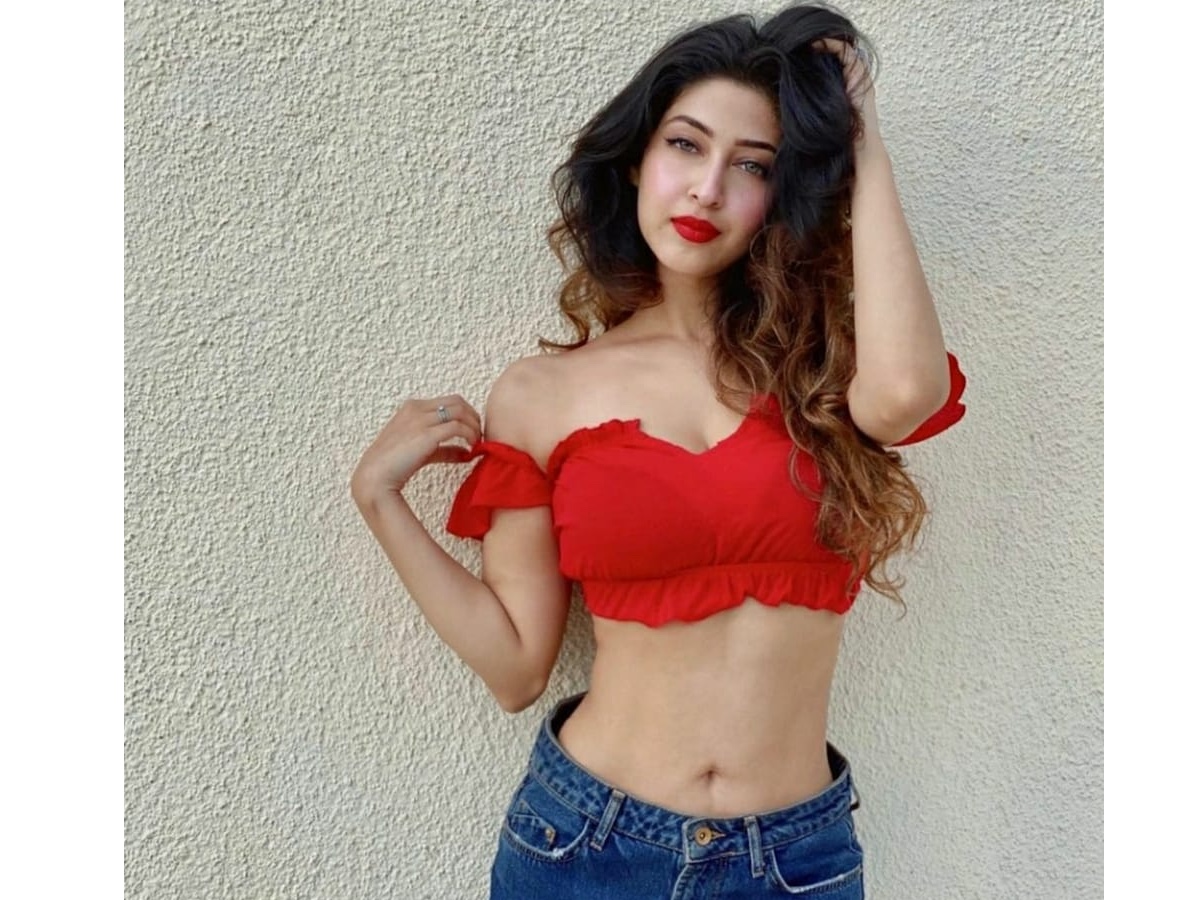 Post 2019, the actress hasn’t been seen you doing any daily soap. When asked if she is taking a break, she answers, “That’s true; I was thinking of taking a break after Ishq Mein Marjawan. I did take some time off after the show ended, and then I got back to auditioning in January. But then in March, the pandemic hit us, and since then, I feel that this short break been extended.”

Exclusive: Prem Bandhan actress Chhavi Pandey on missing her mom and living alone in the pandemic, I am glad that I am not risking her health at this hour

Exclusive: Prem Bandhan actress Chhavi Pandey on missing her mom and living alone in the pandemic, I am glad that I am not risking her health at this hour