Exclusive! I didn’t mean to hurt anyone: Yuvika Chaudhary on getting trolled for her casteist slur

0
SHARES
6
VIEWS
Share on FacebookShare on Twitter
Yuvika Chaudhary, who has been seen in shows like Bigg Boss, Splitsvilla and Nach Baliye, has been in the news since morning. #ArrestYuvikaChaudhary has been trending on Twitter after she used a casteist slur in one of her videos which she uploaded online.

In the video in which she is seen with her husband Prince Narula, she says at one point, ‘main bhangi jaisi dikh rahi hoon’.

Netizens started trolling her with comments and memes soon after she put out this video.

We reached out to Yuvika and in an exclusive chat with us she said, “I used the word not knowing the exact meaning of it. I said it more in fun and soon this started trending on Twitter. I immediately apologised, but by the time I did that, it had already been picked up across social media. It was not intentional; I didn’t mean to hurt anyone. And one can see in the video too that I didn’t say it seriously.”

She further adds, “This is the first time I got trolled like this. I don’t even engage in things like these which may take a wrong turn. But there are times when one doesn’t realise and ends up saying something.” 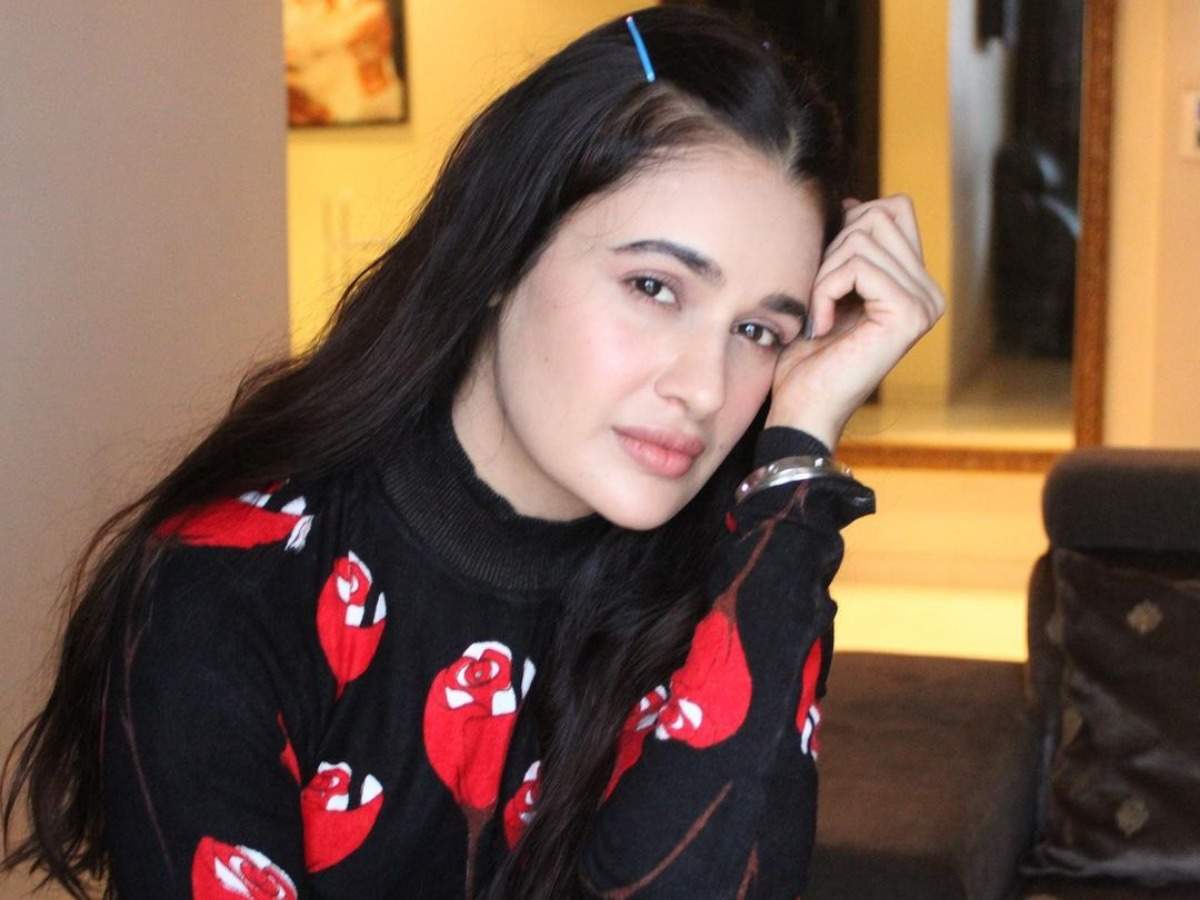 Celebs’ getting trolled for what they say is not new, but Yuvika says she likes to keep away from any kind of controversy.

“I don’t know about others but I keep away from things, whether it’s reacting to a political situation or anything else for that matter. Main apni life mein mast rehti hoon and I do my work. I always support the good things happening in society. In the video too I was only saying it to myself and not to someone else. I realised people were hurt and hence I apologised. I love peace and I’m not the kind of person to ever trouble others,” she says.

A few days ago, Tarak Mehta Ka Ooltah Chashmah actress Munmun Dutta too received a backlash from people when she used a derogatory term and there was a police complaint lodged against her

Khichdi producer JD Majethia gives a hilarious twist to FRIENDS poster; fans say ‘This is the actual reunion we want to watch’