Exclusive! Ishita Dutta: I am trying to change my image in the industry

0
SHARES
1
VIEWS
Share on FacebookShare on Twitter
Bepanah Pyaar actress Ishita Dutta has been actively working on herself for quite some time now. She says that she has a good girl image in the industry and now she is trying hard to change that.

“I am the way I am and I have an image of a good girl. Now is the time when things should change professionally. To ensure that I am doing photo shoots in which a serious and bold Ishita comes out. Audience and people in the industry would view me in new light,” shares Ishita.

Ishita and her husband Vatsal Sheth keep posting funny videos on their social media profile. And now she took this sudden decision of changing her image in the industry.

“This kind of happens. When someone starts doing certain kinds of roles, they tend to get similar roles and that has been happening with me too. Now I feel it is time that I break that. I want to do different and serious roles now. I am not just a girl next door and I can do different characters too. Since we didn’t get to work much in the last year, I had been working on myself and tried experimenting,” shares Ishita. 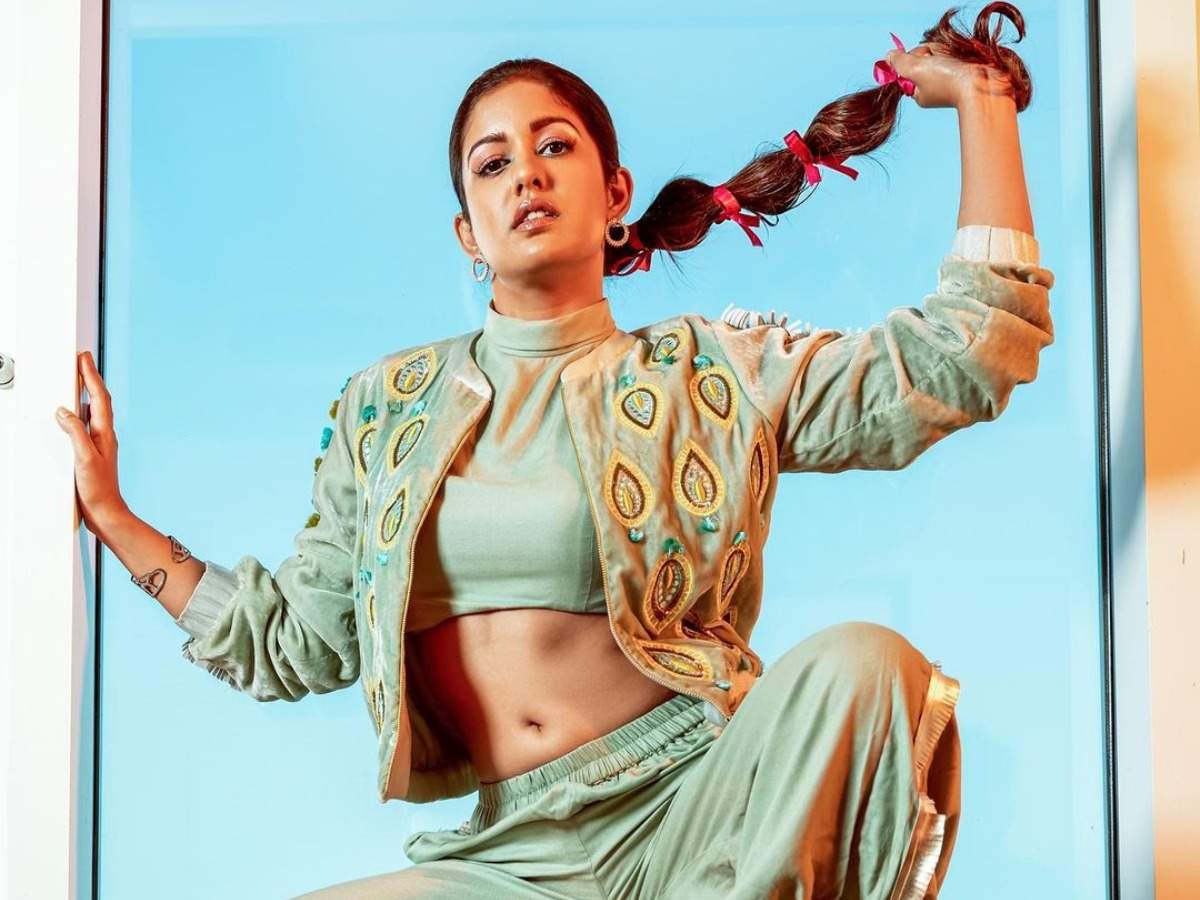 She further shares, “As actors we always say that we don’t have the time due to our erratic schedules and that is why I thought now is the time when I can fully focus on myself. I tried doing yoga and learnt new things online!”

She also wants to see herself in a different avatar and she wants to be prepared for that.

“I think I should groom myself so that when the time comes I am all ready. I can focus on other things then. Also, social media is a place where one can express themselves freely so I posted pictures, to see how people react to them. I have gotten a positive response and I am really liking it,” says Ishita.

Rubina Dilaik shares a glimpse of how she is quarantining with sister Jyotika in Shimla; see photos