Ileana D’Cruz is proud as her ‘baby sister’ graduates; shares pictures on Instagram

0
SHARES
22
VIEWS
Share on FacebookShare on Twitter
Ileana D’Cruz keeps fans updated about her day-to-day life through regular posts on social media. Now, she took to Instagram to express her happiness as her sister graduated from the university. The actress shared a video from the graduation ceremony which was held at a stadium. She captioned the post, “Baby sister graduates today! So so frickin proud!!!”

Check out the posts here: 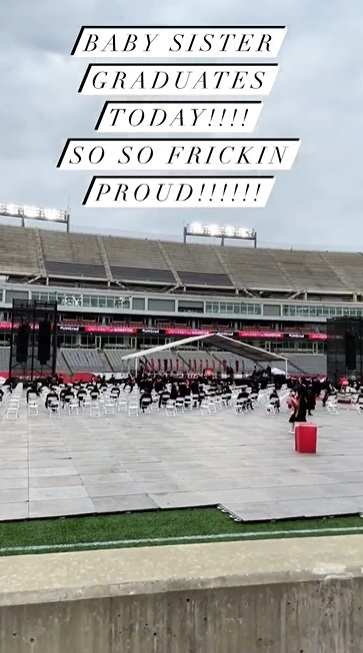 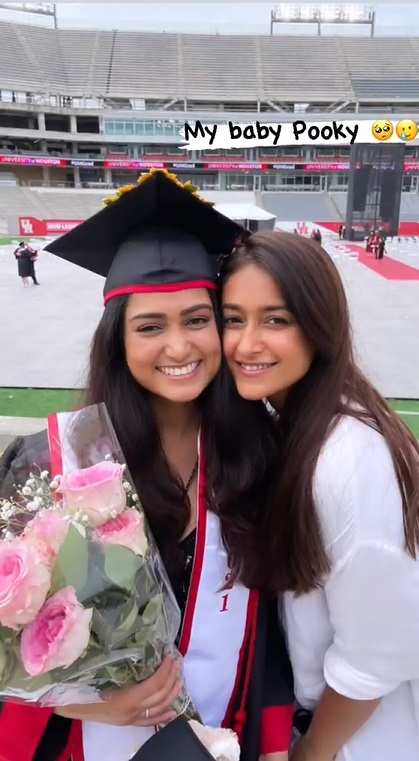 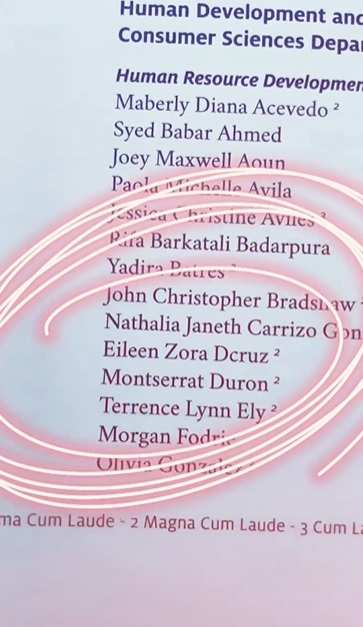 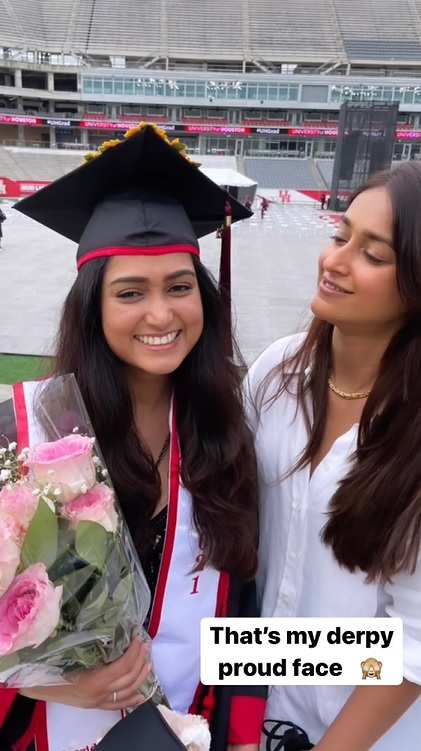 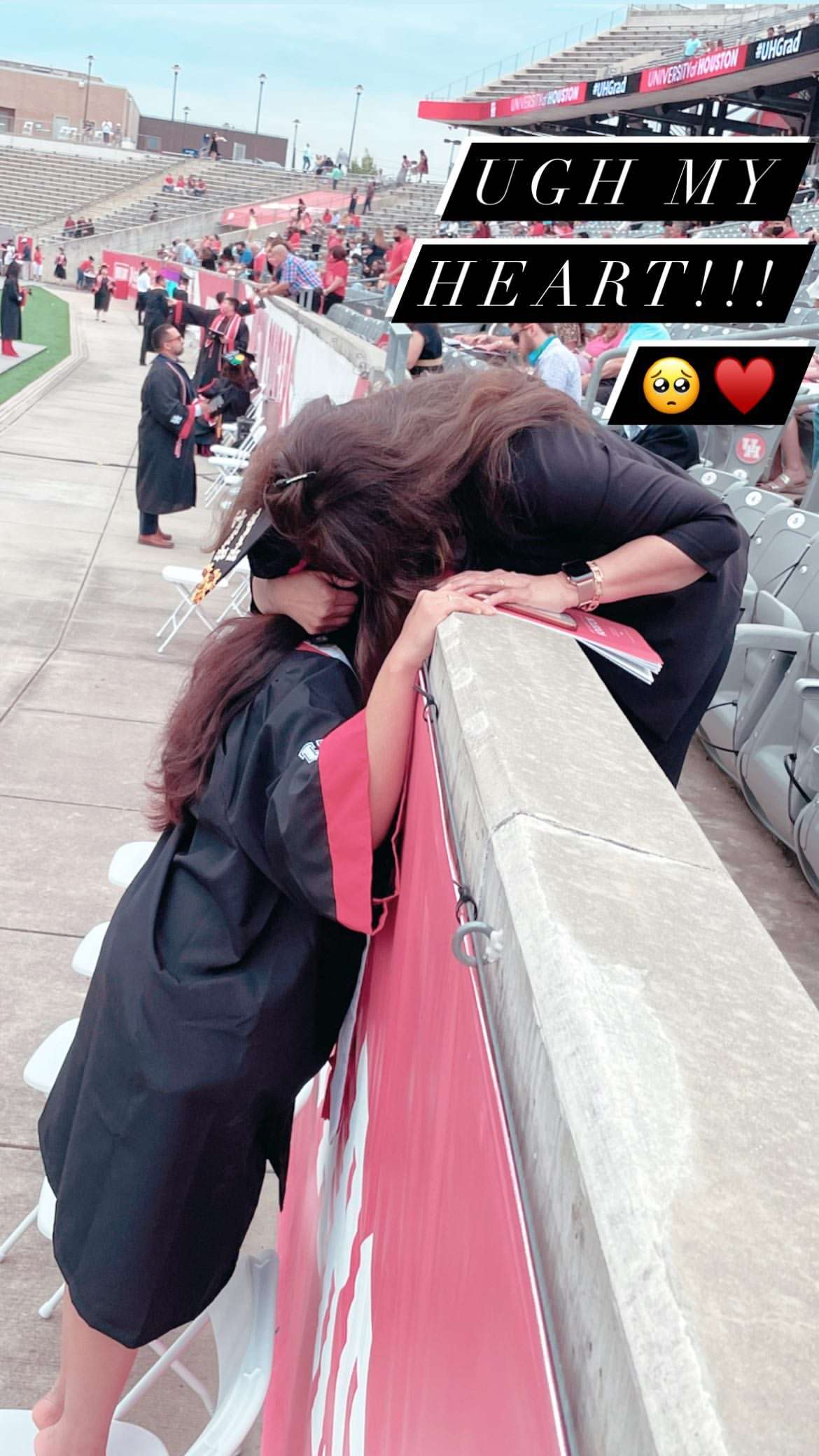 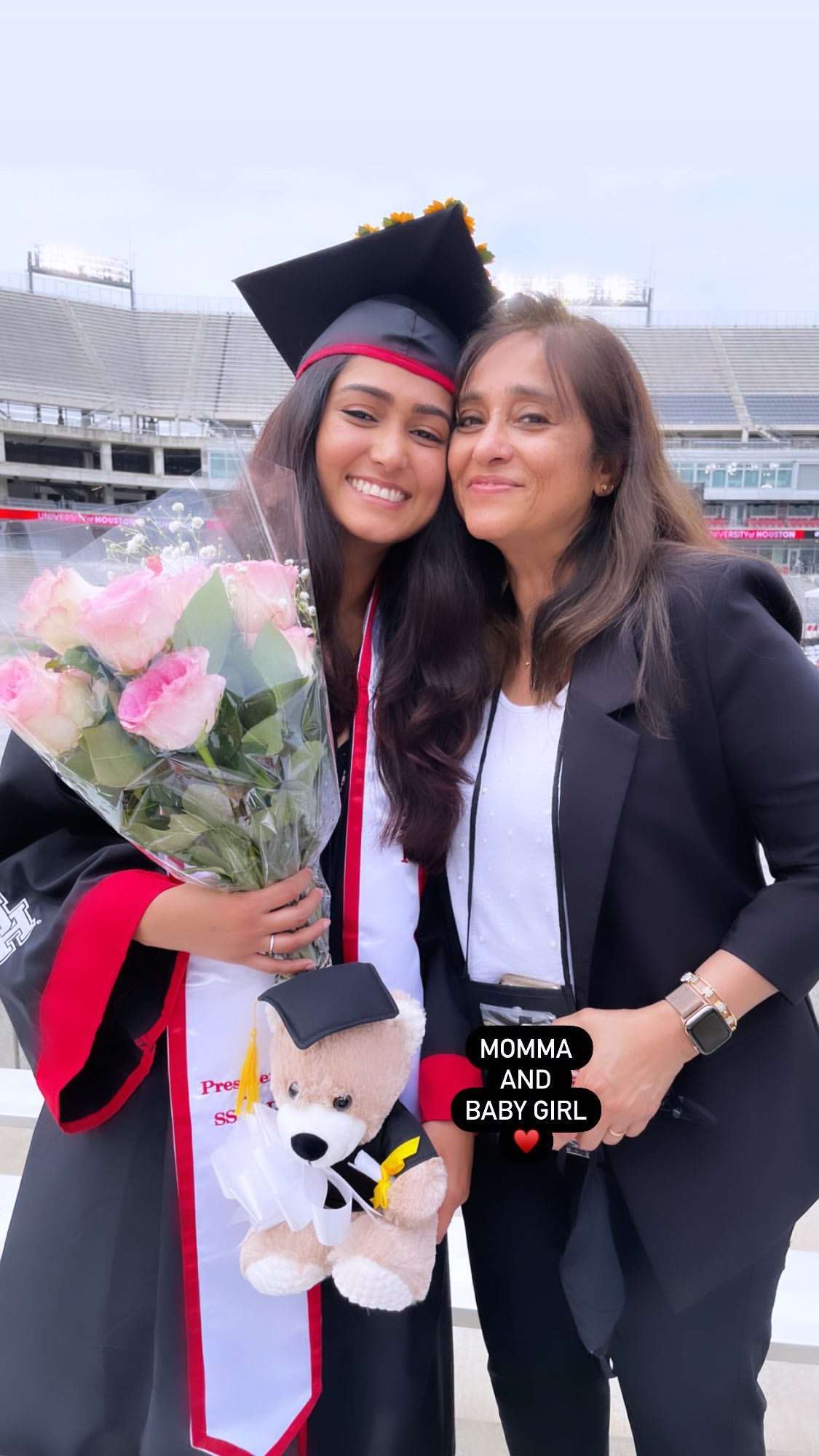 Meanwhile, recently, the actress who was last seen in a film with Abhishek Bachchan opened up about some of the bizarre rumours that she was pregnant and had undergone an abortion. Talking about the same, she said that it is kind of sad and it was bizarre.

She will next feature in a film titled ‘Unfair & Lovely’ co-starring Randeep Hooda. Reportedly, it chronicles the story of a dusky woman and her fight against colour discrimination. D’Cruz had told PTI, “What I love about the film is that its narrative isn’t preachy; it’s a funny story that will leave viewers smiling and laughing.”

Exclusive! Disha Patani Interview: This pandemic has taught us to be emotionally strong and take charge of things

Only we can save ourselves from this deadly virus: Chiranjeevi

Only we can save ourselves from this deadly virus: Chiranjeevi