Interview: Meet Salman’s lookalike Parvez; has been working with the actor since 8 years

0
SHARES
5
VIEWS
Share on FacebookShare on Twitter
A picture from the sets of Radhe: Your Most Wanted Bhai got viral. It featured the lead hero of the film, Salman Khan, with a man who looks identical to the actor. The lookalike in focus is Parvez Kazi, who’s been working with Salman as his body double since 8 years. 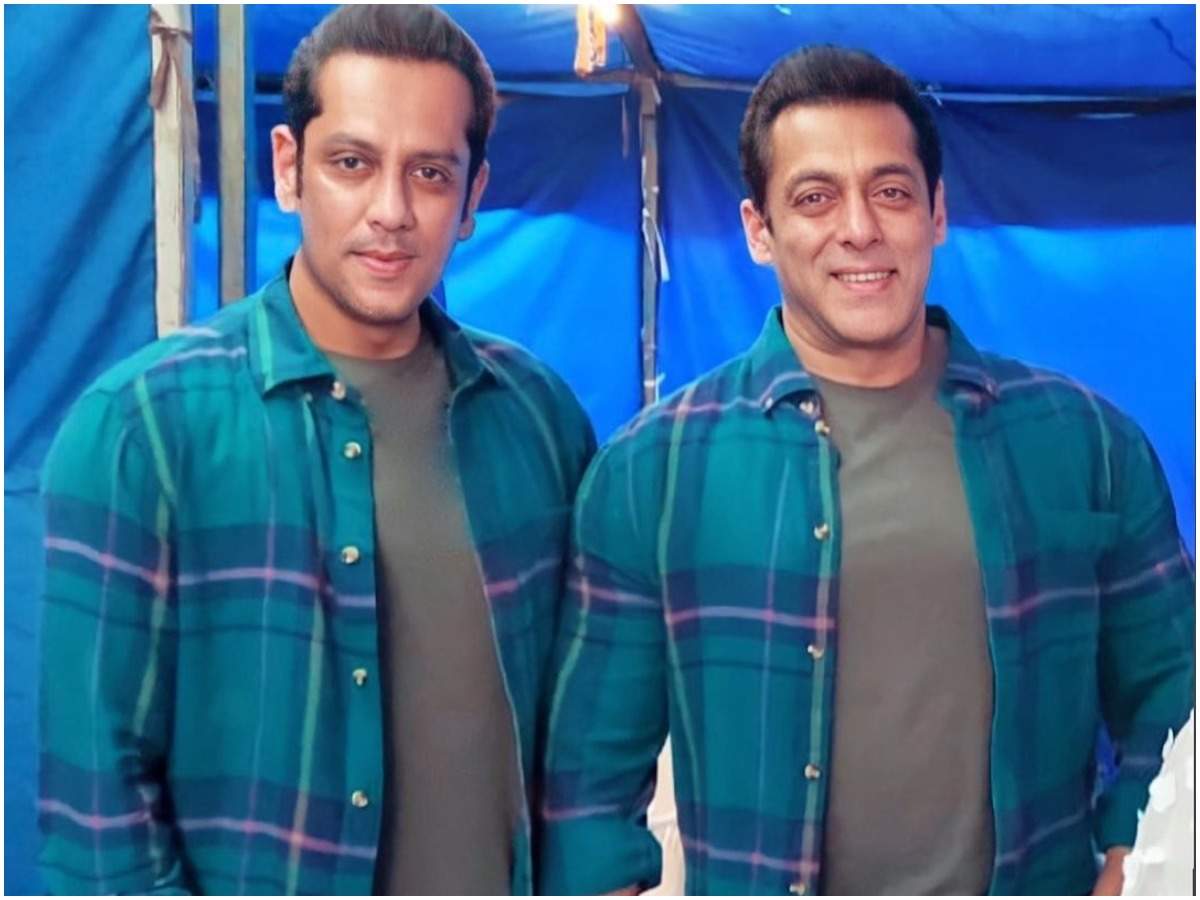 Talking about his journey in showbiz, Parvez told Bombay Times, “I am thankful to Salman Khan, who gave me a chance to work for him in Prem Ratan Dhan Payo, since then I have worked with him in movies like Tiger Zinda Hai, Bajrangi Bhaijaan, Sultan, Tubelight, Race 3, Bharat, Dabangg 3 and Radhe. In all these films I have worked as his body double. My job is to give cues by standing in front of the camera to set up light in the absence of the actor. If the director has to show Salman sir’s back, or a long shot of him then I come in the picture in his absence.” 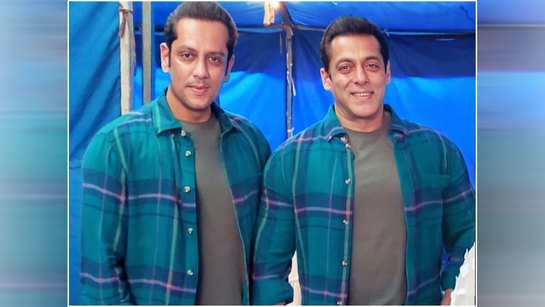 With this being his job for eight years, talking about his background, Parvez says, “I used to work in the Brand Merchandising department. Today when I look back, it feels like a dream to be associated with someone who I idolised. There are so many people who look up to Salman sir, and look at me I get to be so close to him, I travel with him etc. He treats me like his younger brother. In fact, I also workout with him, it is him who motivated me to build a physique that I happily flaunt today.” 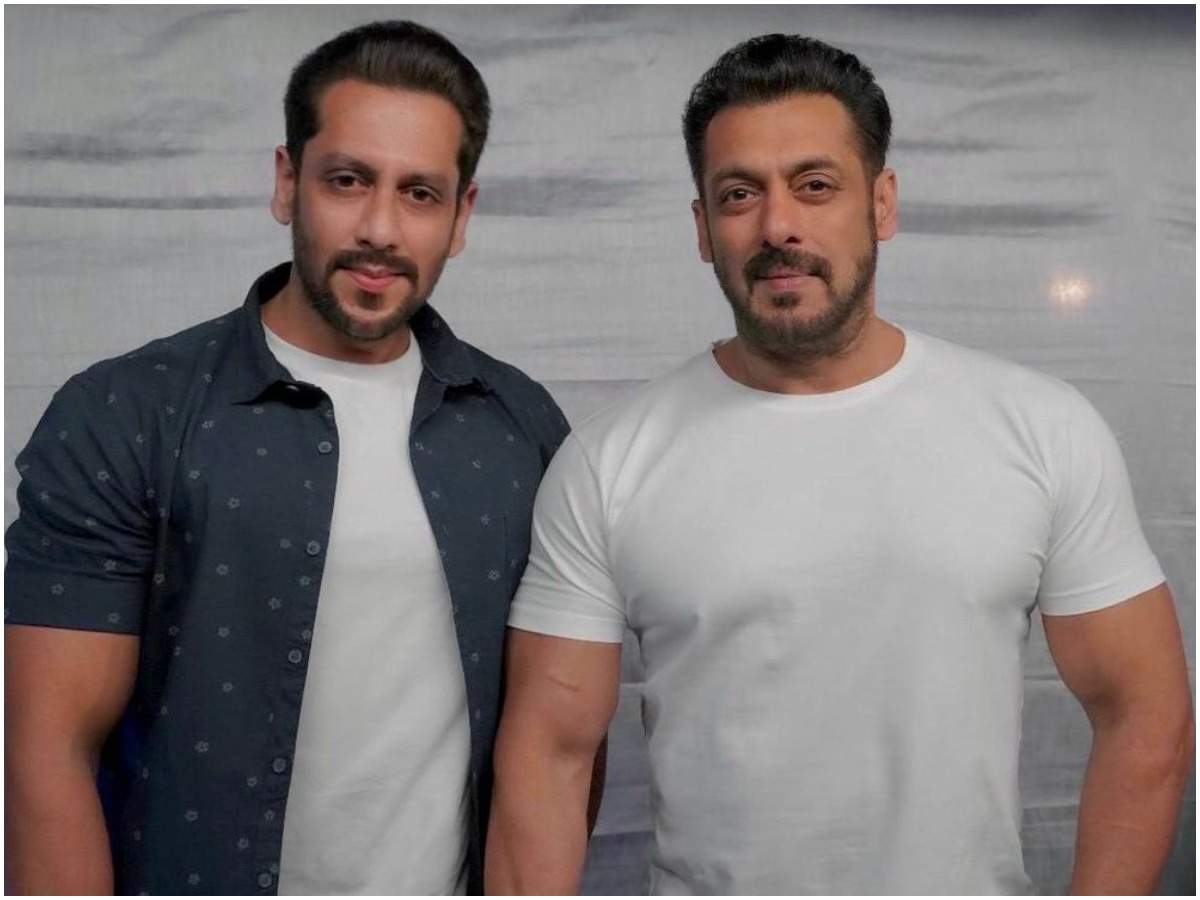 Parvez was 13-years-old when he began copying Salman. “The first look I copied of his was the one from Tere Naam. Today, when I work with him, I dedicate a lot more attention towards looking identical. So much that people from my neighbourhood call me Sallu Bhai. Aisa kabhi nahi hota ki main raste se jaa raha hoon aur log mujhe palat ke na dekhe,” he says.

It is his looks that got him his break in Bollywood. “Someone who was co-ordinating for Prem Ratan Dhan Payo happened to come across my profile on social media. Then I was called for a meeting and later was asked to come on the set too. I was over-whelmed to get a final approval from Salman sir.” 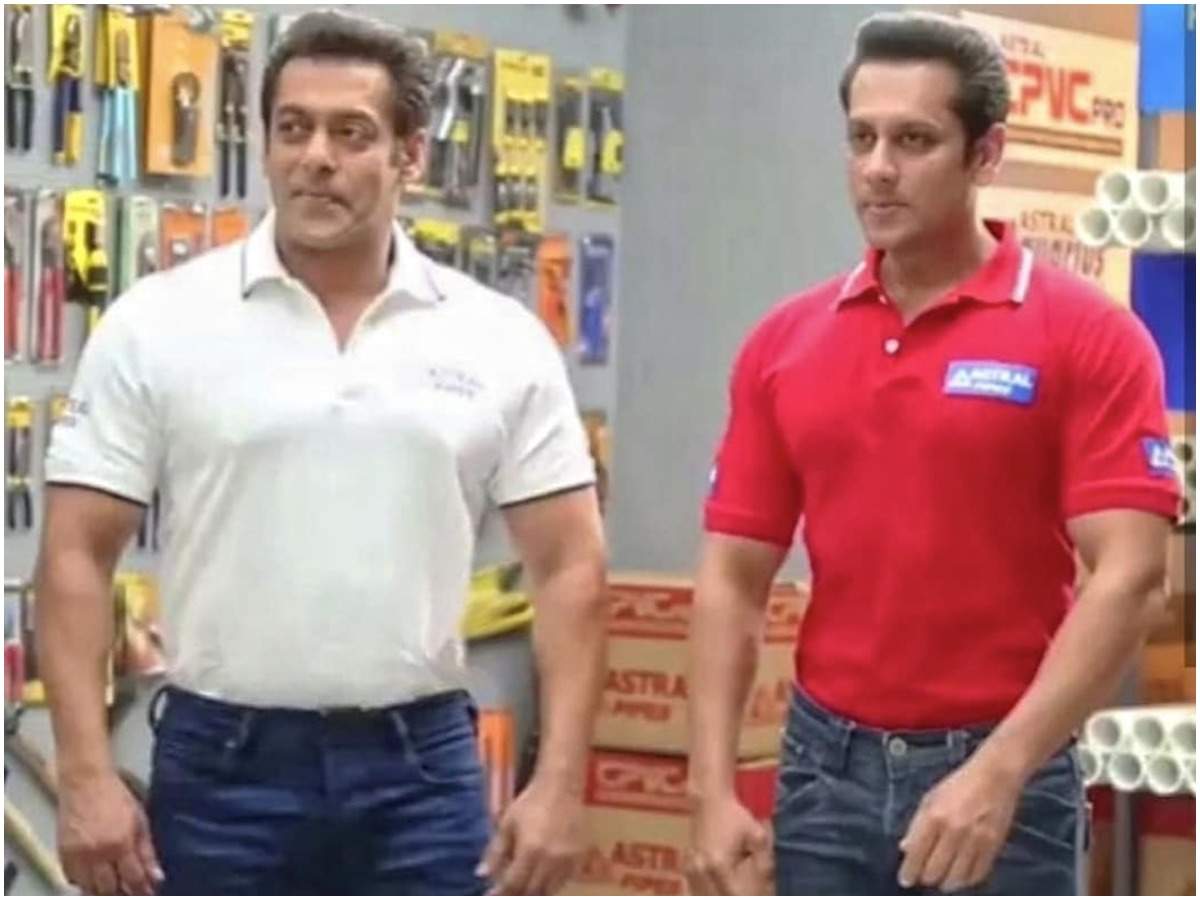 With the film shoots on hold due to the pandemic, Parvez says he’s getting some free time otherwise his calendar looked much busy. “Before the lockdown we were shooting for the next part of Tiger Zinda Hai. We also finished Antim and I am looking forward to the shoot of Kabhi Eid Kabhi Diwali now,” he says.

And what about the days when he isn’t shooting for movies, how does he keep his finances running? “Well, during such times I take up events. I get invited to birthday parties, weddings as a Salman Khan lookalike. So, I perform a few scenes, dialogues and dance like Salman sir to keep the guests entertained,” he says. 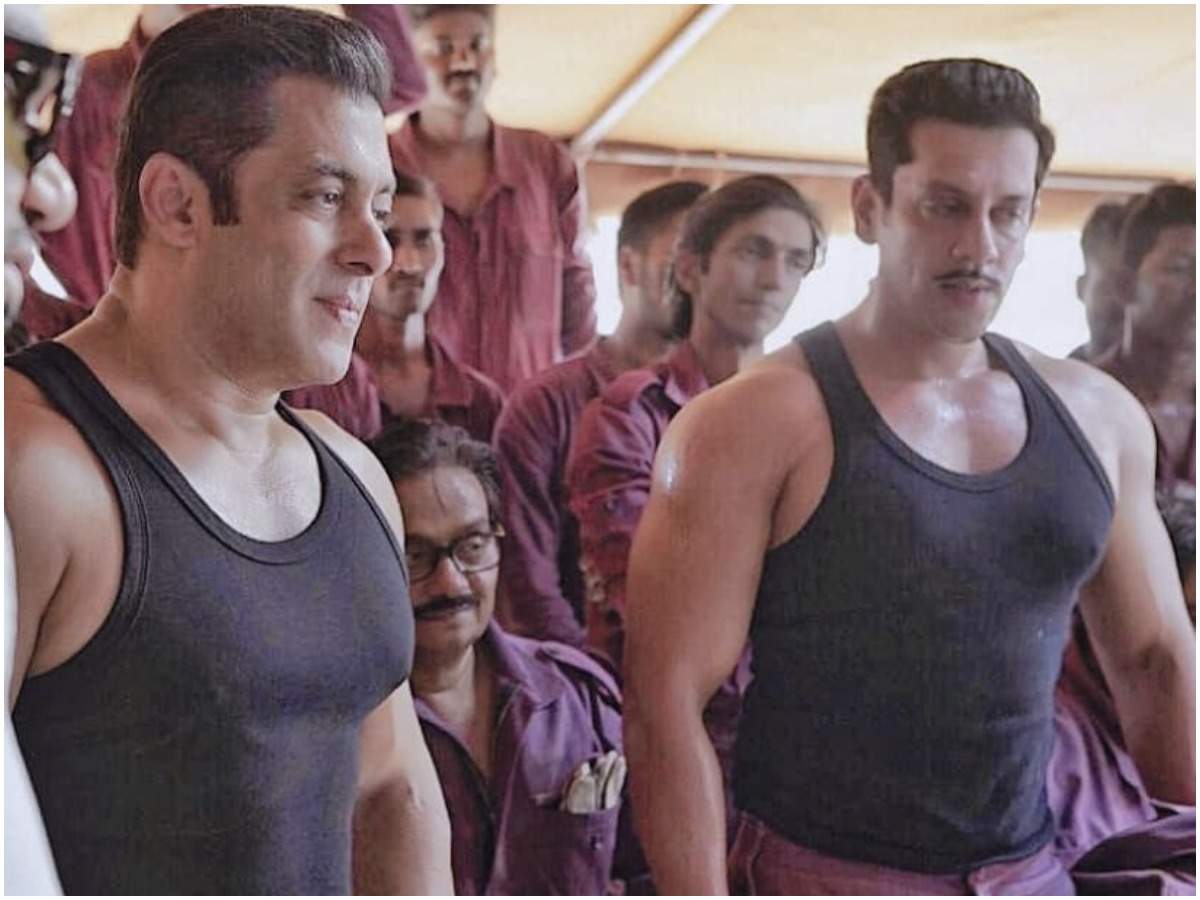 Eight years and still counting as a body double of Salman, but doesn’t Parvez look at taking up acting opportunities in shows or films and he signs off saying, “Agar acting ka mauka mile toh zaroor karenge. However, my priority will always be to play Salman sir’s body double in his films. I started my career in movies as his body double. Itne saalon se Salman bhai ke waje se ghar mein roti aa rahi hai, and I can’t overlook that falling prey to greed.”