0
SHARES
6
VIEWS
Share on FacebookShare on Twitter
Actress Keerthy Suresh-starrer ‘Nadigaiyar Thilagam‘ was a bilingual biopic which revolved around the aspects of Savitri’s life. The Telugu version of the film was titled ‘Mahanati‘. On the occasion of the film completing 3 years, Keerthy Suresh reminices the time when the director narrated the script to her and has also shared some interesting notes that she had made during the narration.

Director Nag Ashwin helmed this magnanimous project which was released on May 9, 2018, and the film captured the hearts of the audience. He had showcased all the important moments in the lives of ‘Nadigaiyar Thilagam’ Savitri and Gemini Ganesan.

Thanking the director for the film, Keerthy Suresh posted, “Thank you so much Nagi for everything. Truly grateful to you for EVERYTHING! Your mission was one hell of a mission, which you made possible.”

The most interesting part was when Keerthy Suresh shared the notes she had put down during the narration of the script, which she shared on her social networking pages. The note has some of her doubts which she wanted to get cleared from the director. Sharing her note, Keerthy Suresh posted, “Nagiiii look what I found! The first set of notes I made when you were narrating! What a journey it’s been!” 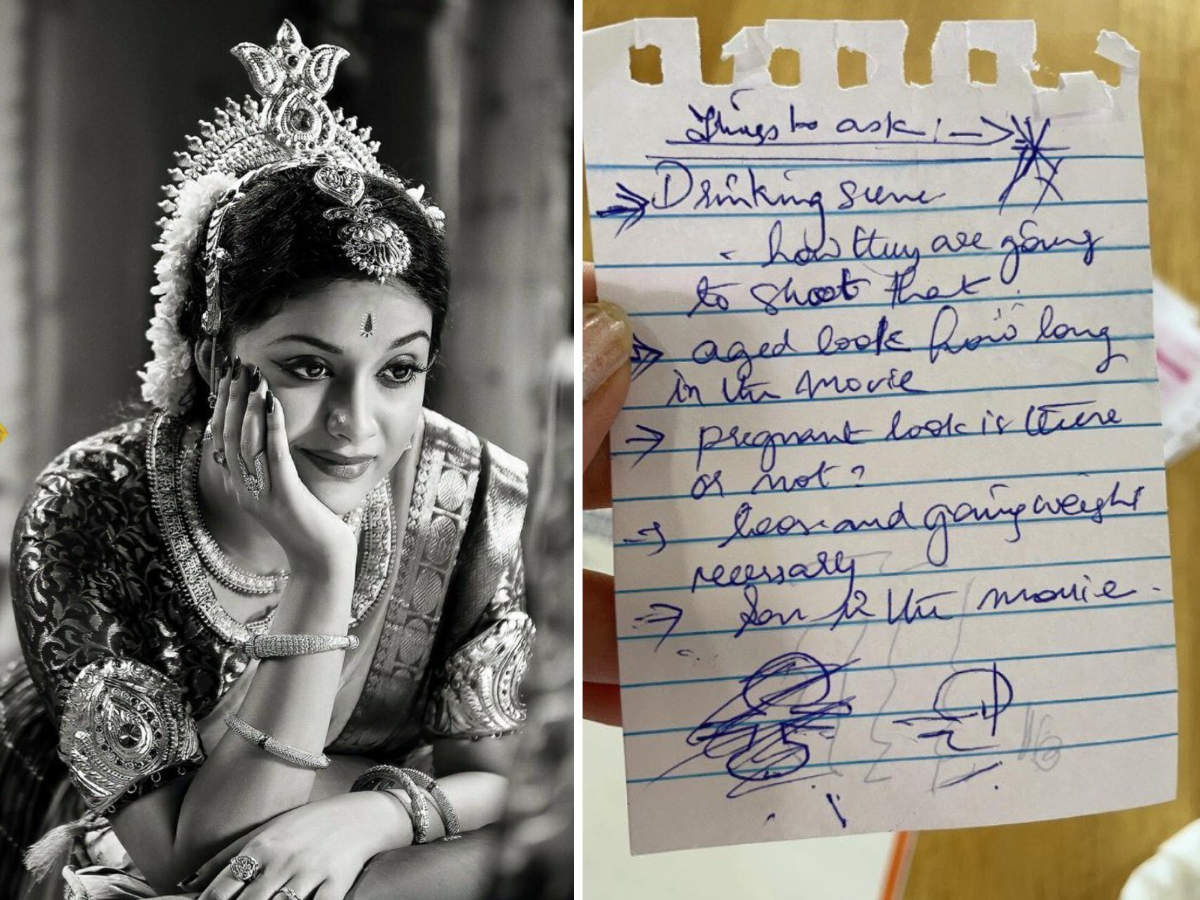