Parineeti Chopra is happy with the roles coming her way. The actress has had a number of releases in recent times and says that each film gave her a chance to explore her abilities in different ways. In an Instagram post, she wrote, ““Thankful. Happy. Blessed. The industry and fans have given me unconditional love and appreciation for #TheGirlOnTheTrain #Saina. Old days are back again. Thank you reviewers, thank you audiences (sic).”

In a recent interview, Parineeti admitted that while an actor’s talent was important, a film’s script played an equally important role. The actress said that after a good start in the beginning of her career, she was often targeted when her films started failing at the box office. She added that while her acting skills were questioned, no one bothered to comment on the film and how it did not do justice to what she was capable of doing.

In recent times, Parineeti has been seen in ‘Saina’ as well as ‘Girl on The Train’, and said that taking up such diametrically different roles was a challenging yet exciting thing. The actress said she was grateful for the opportunity and glad that her directors believed that she could carry off such roles. The actress is yet to announce what she will be a part of next. 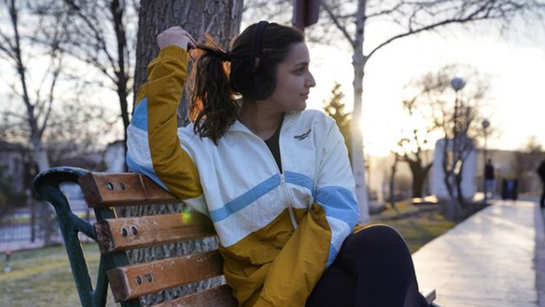 Exclusive! I didn’t mean to hurt anyone: Yuvika Chaudhary on getting trolled for her casteist slur