Shabareesh remembers Neram which brought a “twist in life”

0
SHARES
2
VIEWS
Share on FacebookShare on Twitter
Shabareesh remembered his debut film, which created quite an impact and launched notable careers when it was released eight years back. Then debut director Alphonse Puthren’s Neram was also Shabareesh’s first acting venture.

Remembering the film on the anniversary of its release, the actor-lyricist wrote on social media, “One of the biggest twist in my life happened this day 8 years ago. Thanks to all my friends who supported and travelled with me so far. Thanks to my parents, Chettan and Edathyamma for supporting me. Thanks to you the audience for the support from the beginning itself. (sic)” 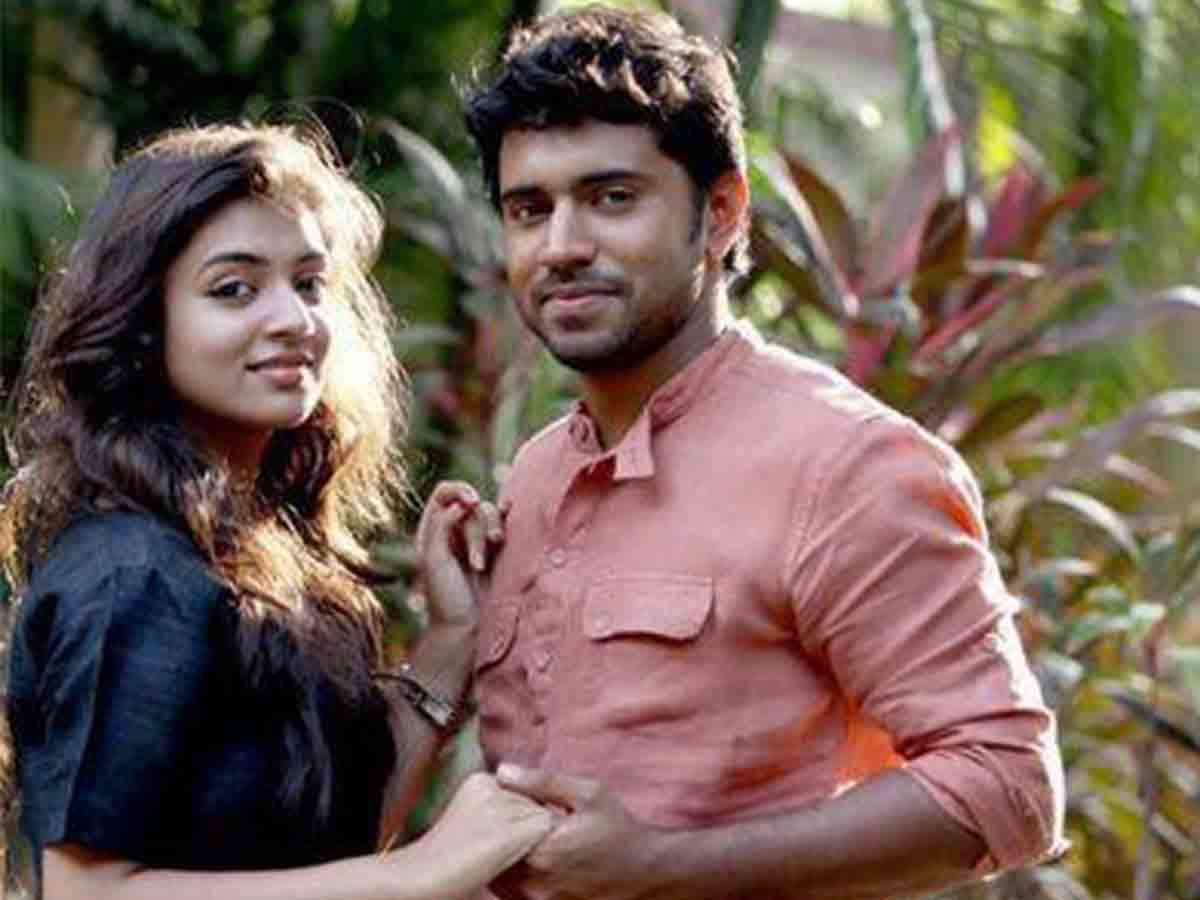 He also shared a message from actor-distributor-politician Udhayanidhi Stalin to the team from when the film was released, saying, “Collections and number of audience have increased since the first show. V positive reviews comin. (sic)”

Several members of the Neram team had come together for Alphonse’s next film Premam, which proved a superhit. The 2015 ‘coming of age’ romance featured Nivin, and had Shabareesh and Krishna Sankar playing his friends. Again, the songs written by Shabareesh, including Aluva Puzhayude, Malare and Scene Contra were romantic and youth anthems of the time.

10 natural ways to take care of your skin at home

10 natural ways to take care of your skin at home