What went wrong in Shweta Tiwari and Abhinav Kohli’s marriage

0
SHARES
36
VIEWS
Share on FacebookShare on Twitter
It seemed like a match made in heaven when Shweta Tiwari and Abhinav Kohli tied the knot in 2013 following a courtship of four years. They first met on the set of their TV show, Jaane Kya Baat Hui. However, it wasn’t meant to be. Trouble started brewing a few years after their son Reyansh was born. And now, things seem to be getting uglier between Shweta and her estranged husband, Abhinav. It all began a couple of days ago when Abhinav accused Shweta of leaving their son Reyansh alone in Mumbai and travelling to Cape Town for the show Khatron Ke Khiladi. Shweta responded to his allegations, saying she had informed him about her travel over a phone call, and that their son was safe with her mother and daughter, Palak. In another video, Abhinav accused her of lying and said that she should have left their son with him. 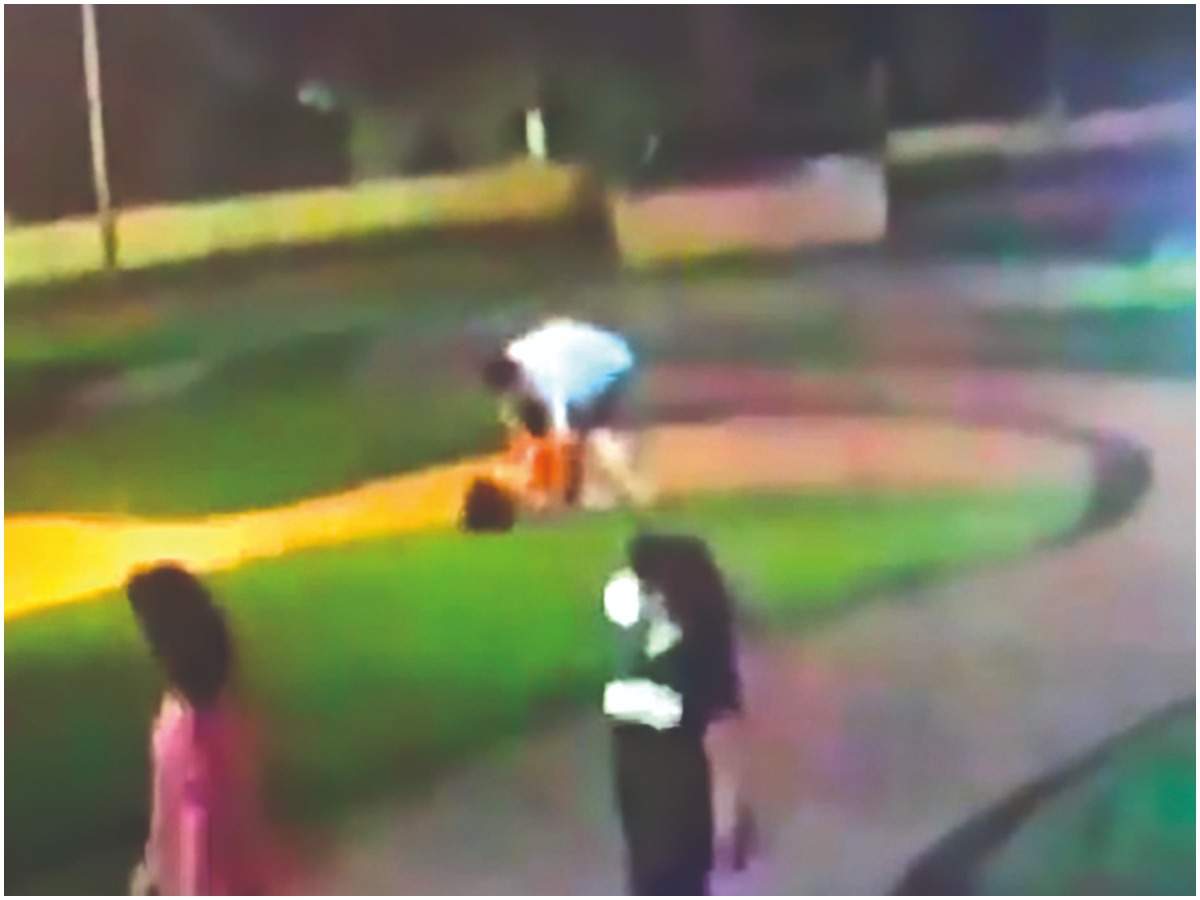 On Monday night, Shweta shared a video on Instagram, in which the actress can be seen struggling with Abhinav in an attempt to stop him from pulling their son, Reyansh. Along with the video, she wrote, “Now let the truth come out!!!! (But this is not going to stay forever on my account, I will eventually delete it, I am posting this right now to reveal the truth, then it goes off). This is why my child is scared of him! After this incident my child was scared for more than a month, he was so scared that he would not even sleep properly at Night! His hand hurt for more than 2 weeks. Even now he is scared of his papa coming home or meeting him (sic).”

In her post, Shweta further wrote, I can’t let me Child go Through this mental trauma… I try my best to keep him calm and happy! But this Horrible Man makes sure my baby’s mental health goes back to Square one! If this is not physical abuse then what is!!!!?? It is the CCTV footage of my society (sic).”

Abhinav’s response to the CCTV footage shared by Shweta While Shweta could not be reached, Abhinav told us, “I also have a video from the same night, and I don’t think there was any mishandling. She tried to take the child away forcefully from my home even though he didn’t want to go with her. In fact, I tried to reason it out with her to allow our son to stay with me for the night instead of taking him away against his wish. It’s evident in the video, which I have that she sat down and made it look like I pushed her. There was no pushing, pulling, or assault. She did it deliberately to create a scene. When my son said that he wanted to go to his mother, I took him to her. The following day, she took him to a hotel. After I failed to locate him, I filed a case against her in December 2020.”

Recently, in an interview, Shweta had said that Abhinav hadn’t financially contributed towards raising their son. Talking about it Abhinav said, “That’s not true. I was working till the beginning of 2019 and would transfer 40 per cent of my earnings into Shweta’s bank account without fail.”

1) Shweta married Raja Chaudhary in 1998 and their daughter Palak was born in October 2000. They were granted divorce in 2012.

2) The actress tied the knot with Abhinav Kohli in 2013 after dating him for a few years. Their son, Reyansh, was born in 2016.

3) Their marriage hit a rocky patch in August 2019 when Shweta filed a complaint against him for domestic violence and her daughter Palak, too, had alleged in a post on Instagram that he persistently made inappropriate and disturbing remarks, “the impact of which is only known to my mother and I,” she had said in her post on social media.

Gouri Kishan in a period drama

Thala Ajith will be heading to Russia to shot for the ‘Valimai’ action sequence?

Gouri Kishan in a period drama

Thala Ajith will be heading to Russia to shot for the ‘Valimai’ action sequence?