0
SHARES
2
VIEWS
Share on FacebookShare on Twitter
Her short yet noticeable role with Nayanthara and Kunchacko Boban in Nizhal has been winning actress Aadhya Prasad some plum projects.

In the recently announced film Anweshippin Kandethum, a film on investigators with Tovino Thomas in the lead, Aadhya plays a naadan girl. The movie is helmed by Darwin Kuriakose and written by Jinu V Abraham. The movie will also mark the Malayalam debut of Tamil composer Santhosh Narayanan. 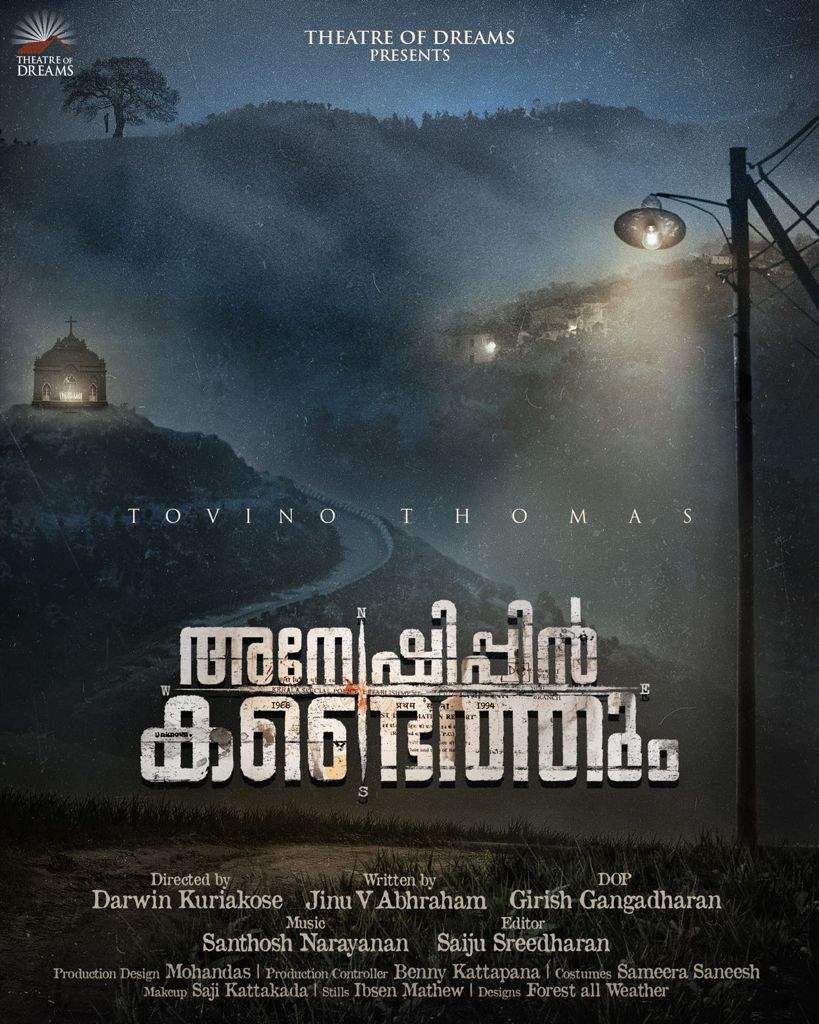 Director Darwin tells us, “We chose her after noticing her in Nizhal. We did a test shoot and felt she could pull this off. She will play Muthumani.” He clarifies that this is not a film on a particular investigation, but focuses on investigators. Meanwhile, Aadhya says she is thrilled to work with Tovino in the project. “After they spotted me in Nizhal, I had to give an audition and a look test, and was chosen for the part. I’m currently doing my preps for the role, and I’m excited to start working on the film,” she says.

Nedumudi Venu, Nandu, Jaffer Idukki, Vijayakumar and Alencier Ley Lopez also are part of the film’s cast. The team wishes to start with the shoot as soon as the restrictions are lifted in Kerala. “However, if that doesn’t happen soon enough, we might shift the shoot to locations like Belthangady in Karnataka,” Darwin explains.

Dulquer Salmaan on Sunny Wayne’s birthday: Every victory of yours seems like my own

Kesu Ee Veedinte Nadhan: The ‘Naaranga Muttaayi’ song crooned by Dileep will brighten up your day!

Kesu Ee Veedinte Nadhan: The ‘Naaranga Muttaayi’ song crooned by Dileep will brighten up your day!