0
SHARES
3
VIEWS
Share on FacebookShare on Twitter
Bandla Ganesh, who has been a character actor for decades and has produced several big-ticket films, is now getting ready to become the lead actor in a movie. Yes, you heard it right. Bandla Ganesh is all set to turn a lead actor for a film to be directed by debutant Venkat Chandra. The film is being produced by Swathi Chandra under the banner of Yash Rishi Films. The film will go on floors from the first week of September.

Speaking about the film, the director and producer said, “We’ve approached Bandla Ganesh for the film because we thought he would be the best suit for the role. We are very happy that he came on board. Currently, he is undergoing a makeover. The film is a Telugu remake of the critically acclaimed Tamil film “Oththa Seruppu Size 7”, directed by R Parthipen.

The Tamil film received the National Film Award (Special Jury Award). The movie has also won several other awards, including the National Film Award for Best Audiography, and got registered in Limca Book of Records for having a single person writing, directing, solo acting, and producing a film. It is reported that the film became the thirteenth film in the world with a solo act and also the second South Indian film to feature a single actor the first being ‘The Guard‘ (2001 film).

The film’s cinematography will be handled by Arun Devineni, and its art direction is done by Gandhi. ‘Oththa Seruppu Size 7’ is reportedly being remade in Hindi with Abhishek Bachchan as the hero. It is currently being filmed in Chennai. 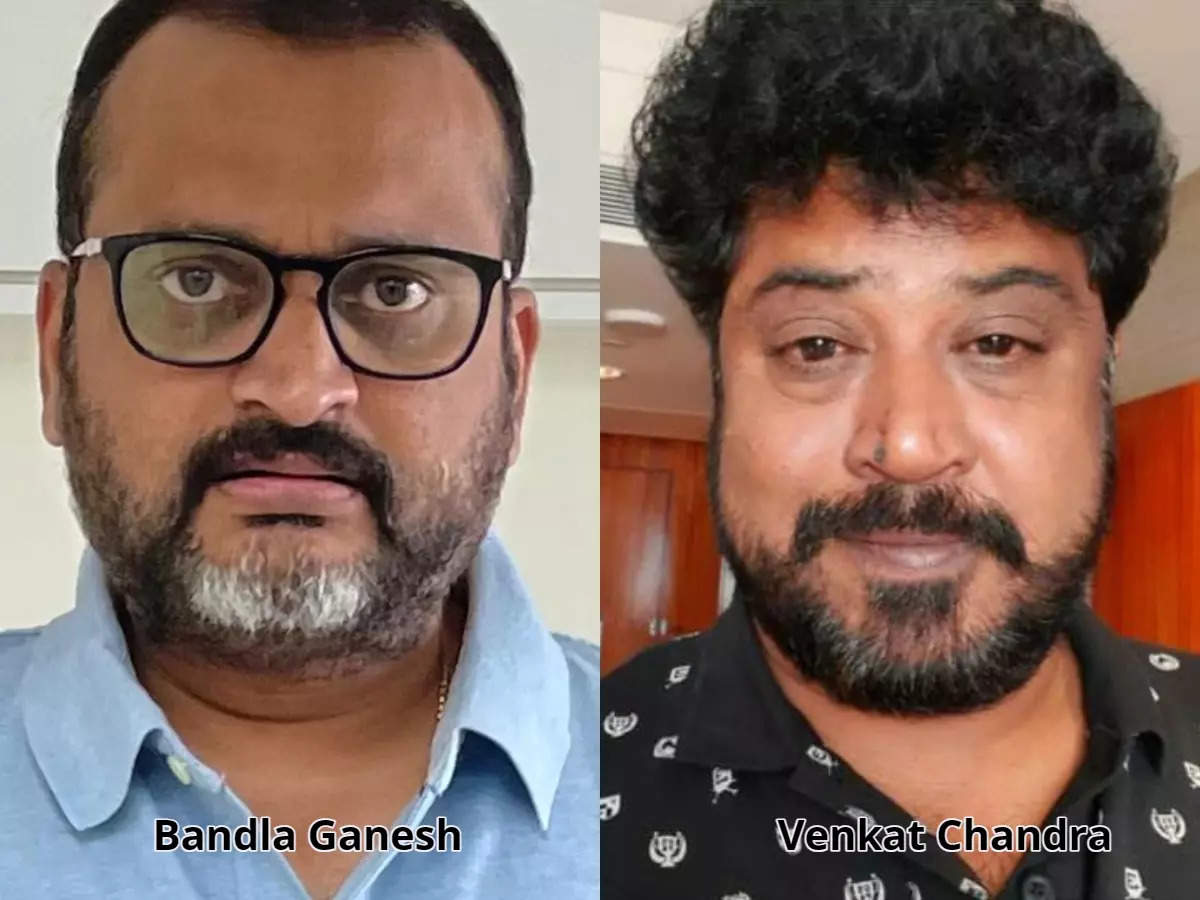 Shruti Haasan about her plans for marriage: It’s 2021 and there are bigger things to focus on

Taapsee Pannu thanks Priyanka Jawalkar for liking her choice of roles

Taapsee Pannu thanks Priyanka Jawalkar for liking her choice of roles