0
SHARES
13
VIEWS
Share on FacebookShare on Twitter
Actor Arsh Merchant, who has been a part of shows like Taarak Mehta Ka Ooltah Chashmah and Guddan – Tumse Na Ho Payega, has now joined the cast of Thoda Sa Baadal Thoda Sa Paani, which features Ishita Dutta and Harshad Arora as the lead couple. Arsh will play Ishita’s business guardian, Rajesh, in the show.

Talking about his character, he says, “I will be closely associated with Ishita’s father. However, after he dies of a heart attack on the day of his daughter’s wedding, I help the family by taking care of their business. My character Rajesh is loyal, genuine and honest. There comes a stage when the protagonist (Ishita) wishes to join the business and Rajesh helps her. He turns out to be her biggest support.”

The actor says that although he hasn’t shot with Ishita yet, he thinks of her as a sincere actor. He adds, “I haven’t got an opportunity to shoot a lot of scenes with Ishita yet. But we got to spend some time together during a three-day workshop for the show. I realised that she leaves no stone unturned to get into the skin of the character. She is very sincere and humble.” 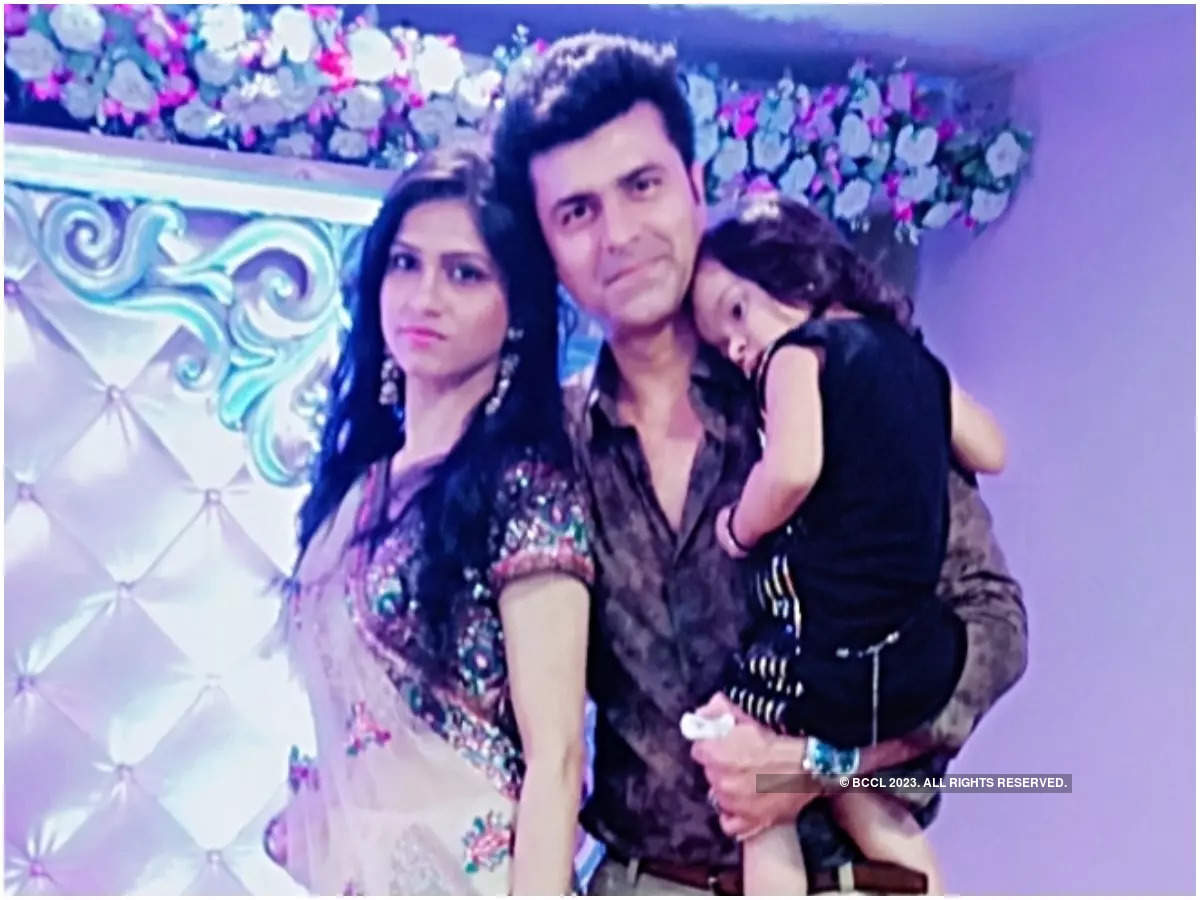 Arsh, who joined the industry eight years ago, says that he has had his fair share of struggles to reach where he is today. He adds, “I have done a lot of episodes in shows like CID, Aahat, Savdhaan India, Dil Se Dil Tak and films. It’s been a great journey – slow and steady. There was a time when I would feel frustrated and upset during my days of struggle. But today, it’s easier to face any challenge because I have a supportive wife, Amrin, and our daughter, Aleisha. My wife has been a strong support through my ups and downs. I want to be successful for my wife and my daughter. I’m now looking to do something big.”

‘Chitrashi Rawat and I auditioned together for Dangal,’ reveals Sanya Malhotra on Comedy Show