Being away for some time has made me realise the value of being on the sets, says Manraj Singh Sarma who’ll be seen in Bade Achhe Lagte Hain 2

0
SHARES
1
VIEWS
Share on FacebookShare on Twitter
TV actor Manraj Singh Sarma who has been a part of shows like Yeh Dil Sun Raha Hai, Kaleerein is elated to be a part of Nakuul Mehta and Disha Parmar starrer Bade Achhe Lagte Hain 2. The actor is thrilled to be portraying a complex character with strong shades of grey. He says, “My mom was a big fan of the first season of this show that aired almost a decade back. So to be a part of the second season of the show is one of the happiest moments of my life. I‘m happy to continue my journey ahead, with Ekta (Kapoor) ma’am after going through a tumultuous time and braving the ongoing pandemic.” 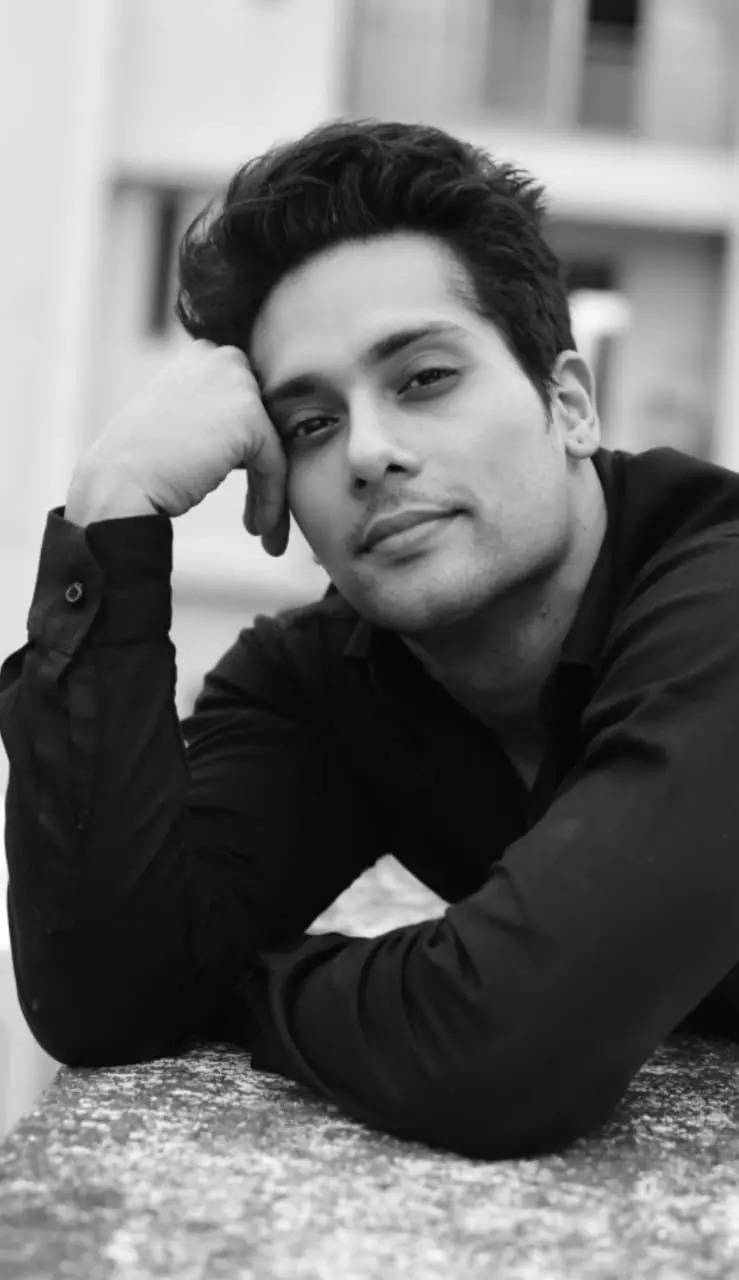 Manraj further adds, “Post-pandemic a lot of things have changed for me. I have always believed when some projects don’t work out something better is always in store. For me, it was this show and I’m hoping to build a brighter and stronger future through such interesting shows and characters. As an actor being out of sight is never a good thing and in the current situation, it can be very tricky. Being away for some time now has made me realise the value of being on the sets and the importance of keep on working.” 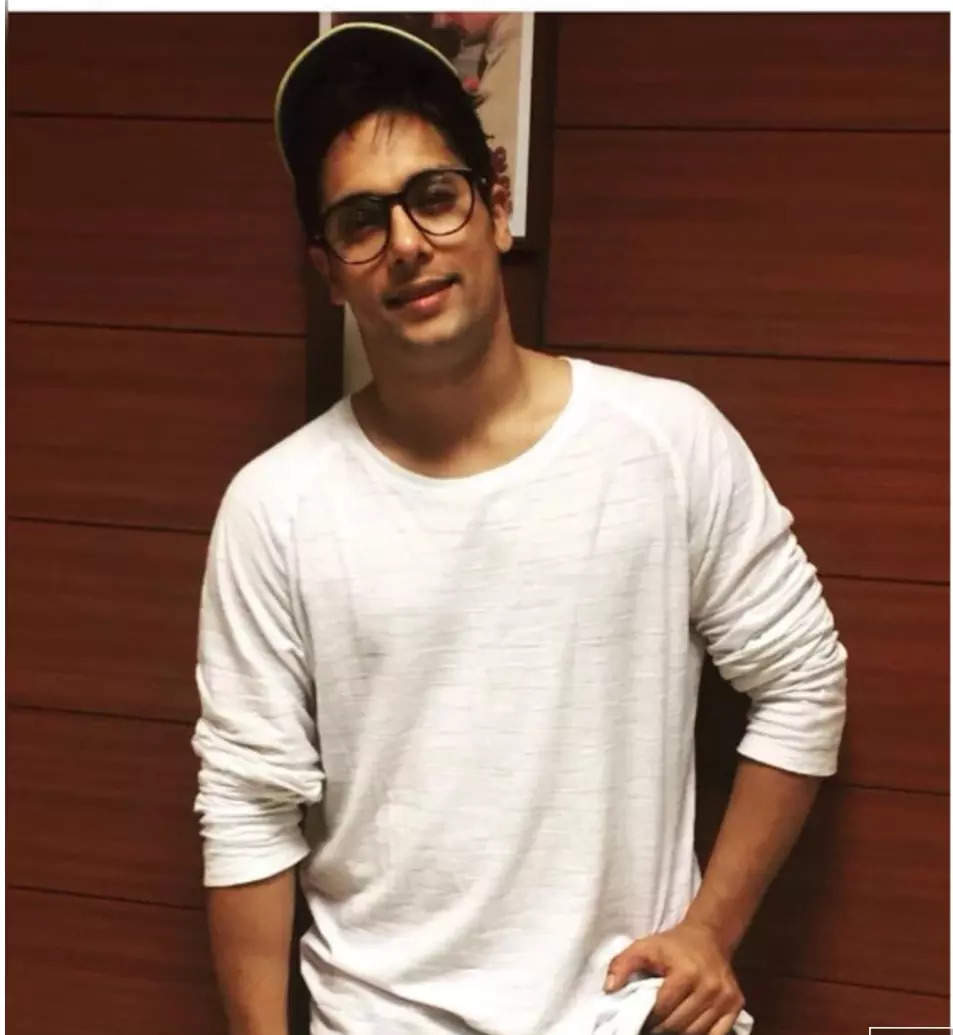 Talking about his role in the show, the actor shares, “I’m playing the character of Nakuul’s stepbrother. Although I have played an antagonist in the past, this role is different and this guy is a spoilt brat, has everything but stills want more, and is very quirky. The audience will see me in a different light. While I have played a variety of roles, I feel playing a negative character offers you a lot of scope to explore and experiment with a wide range of emotions. I enjoy playing a negative character that’s challenging. The first time I got a chance to play a negative role was in Kaleerien and since then I always wanted to do something different in this genre.”

Jijaji Chhat Parr Koii Haii: CP and Jijaji to break the curse on the haveli?