0
SHARES
6
VIEWS
Share on FacebookShare on Twitter
Dhanush and Raashi Khanna have kick-started the shooting for their much-awaited film ‘Thiruchitrambalam‘ helmed by Mithran Jawahar in Chennai. 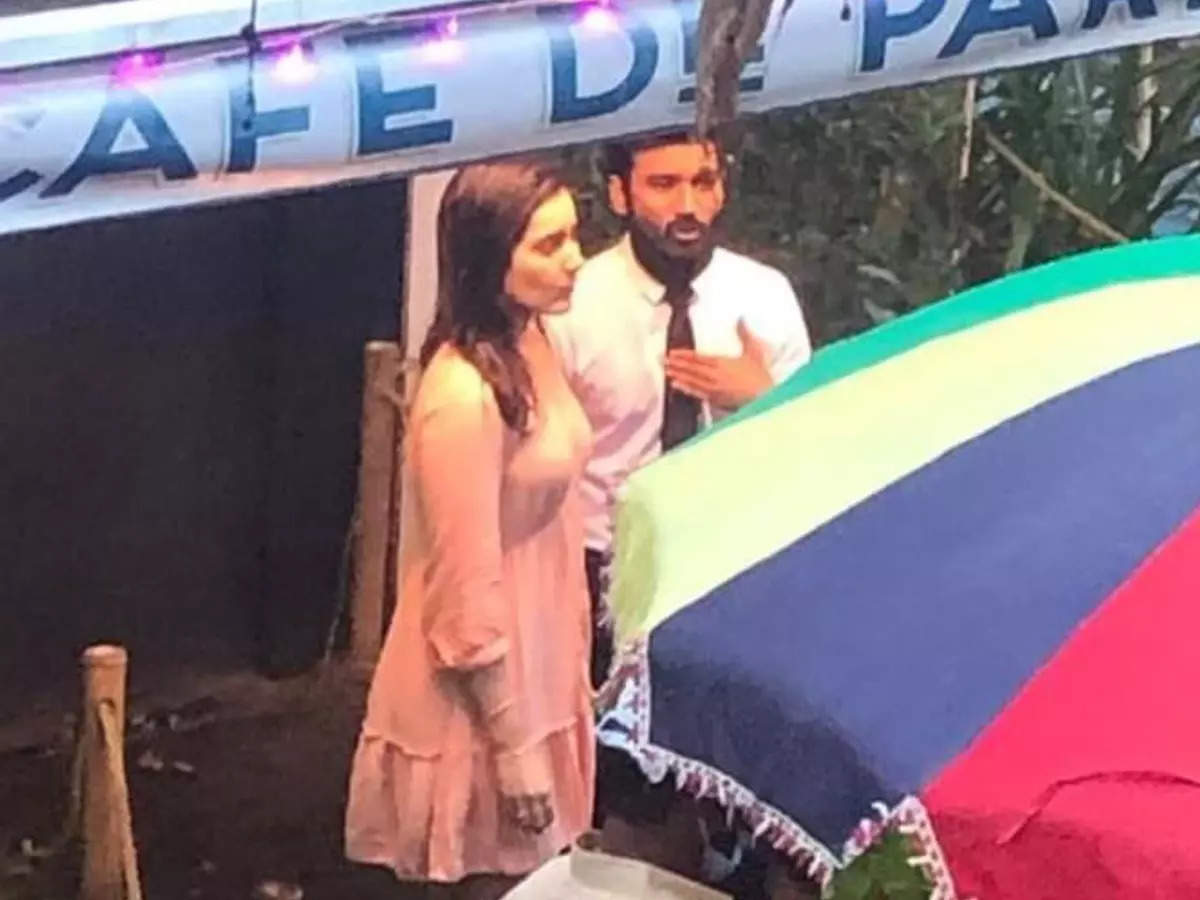 Talking about the film, Dhanush has teamed up for the fourth time with Mithran Jawahar, and the film is bankrolled by Sun Pictures. Like their previous films, ‘Thiruchitrambalam’ is also expected to be filled with romance, comedy, and emotions.

The shooting of the film is progressing according to the plan, and it might hit the big screens earlier in 2022 as Dhanush has already a couple of films ready for release.

It also stars Nithya Menen, Priya Bhavani Shankar, Prakash Raj, and Bharathiraja in pivotal roles. Anirudh Ravichander is scoring the music and the favorite actor-composer duo of fans has reunited after 6 years.

‘RC 15’: Ram Charan’s upcoming film with Shankar to kick-start with a special puja ceremony on THIS date

‘Indian 2’ to restart after ‘Vikram’, once matters between Shankar and producers are settled

'Indian 2' to restart after 'Vikram', once matters between Shankar and producers are settled