Exclusive! Comparisons between two seasons are bound to happen, says Shubhaavi Choksey who will be seen in Bade Achhe Lagte Hain 2

0
SHARES
2
VIEWS
Share on FacebookShare on Twitter
Reviving popular shows with a second season seems to have caught up with the Hindi TV industry, especially in the ongoing pandemic phase. The latest show to join this bandwagon is Bade Achhe Lagte Hain 2 starring Nakuul Mehta and Disha Parmar. Shubhaavi Choksey, who will play a pivotal role, is excited to join the show. The actor who was also seen in the earlier season is elated to be back in the second season as well, she says, “It feels like one circle coming to an end and a new has begun with this season. I’m happy to once again portray a layered character which has shades of grey. Also, age-wise it’s different from my previous roles as I’m not playing a character that is 15-20 years more than my actual age. I’m playing someone who’s just a few years more than my real age. My look in the show is different, something that I haven’t attempted in the past and so I’m looking forward to working on it.” 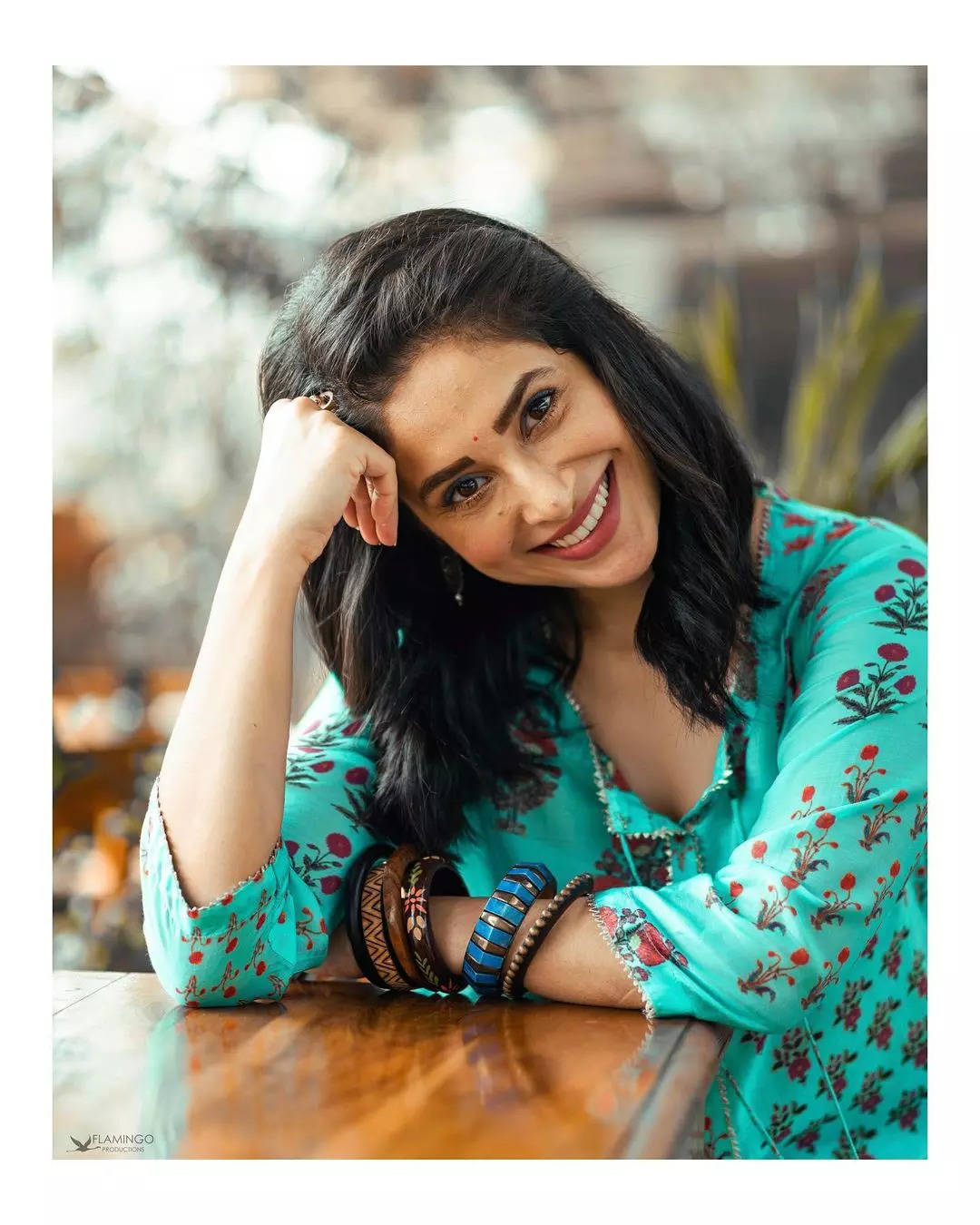 Shubhaavi adds, “I was approached for this show sometime back but I was busy with two other projects which were taking a lot of my time and hence couldn’t commit to BALH 2. However, one of them got postponed and the other one will take some more time, so I guess this show was in my destiny.” 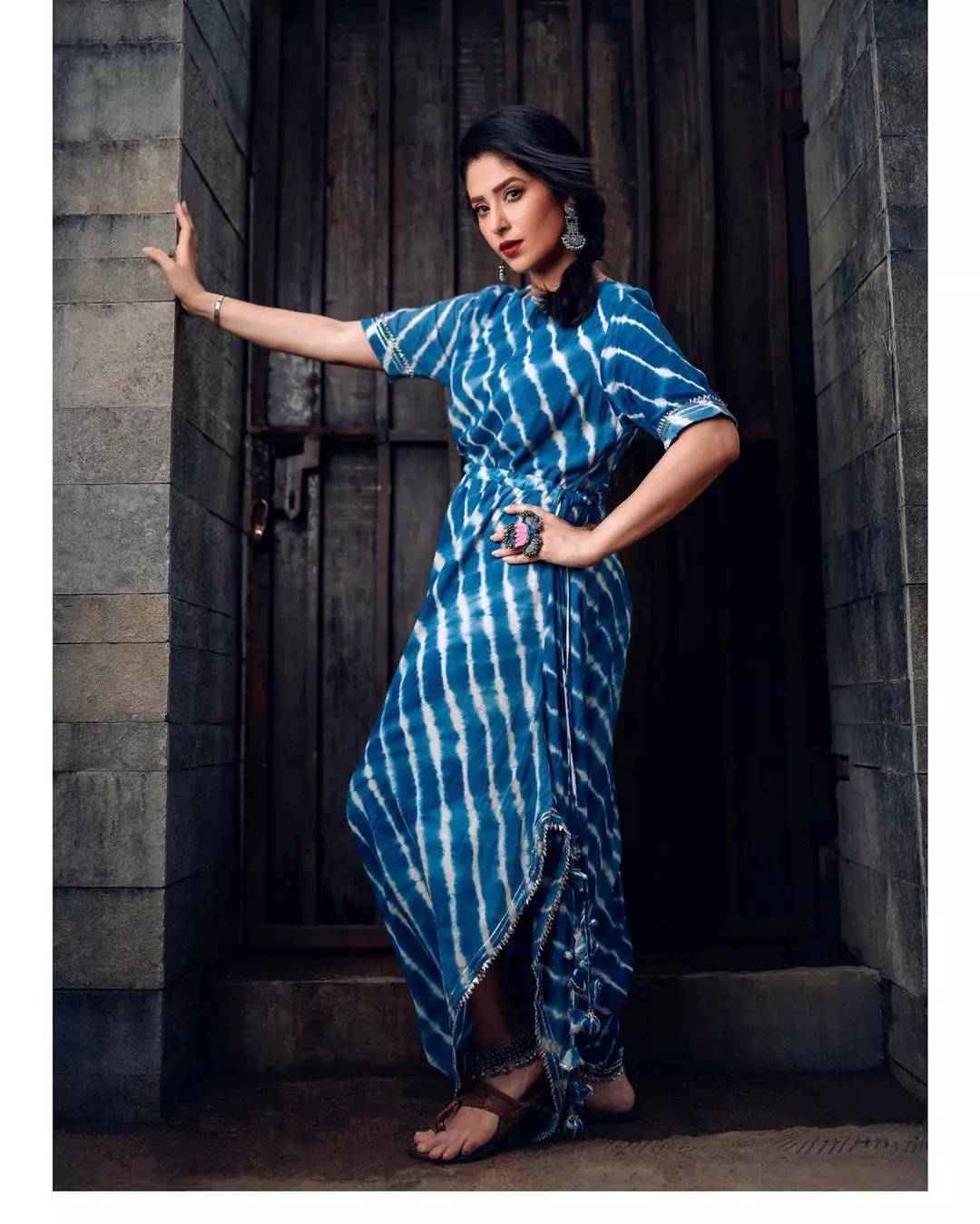 Shubhaavi who was earlier seen in the second season of another popular show Kasautii Zindagii Kay 2, feels comparisons between two seasons are bound to happen. She says, “As I have worked with this production house in the past, I wasn’t sceptical when I was approached for this show or for that matter Kasautii Zindagii Kay 2. I believe that the conviction and the efforts that the production and the creative team put in when making a new show or for that matter reviving a well-known show with a second season plays a pivotal role, as their confidence is also what encourages actors to take up these shows. Comparisons and pointing fingers is a part and parcel of it but we are hoping to once again create the same magic which the first season did when it aired a few years ago.”

I feel fortunate to be working during these challenging times, says Abhinav Kapoor, who has joined the cast of Bade Achhe Lagte Hain 2