Exclusive – Is Karishma Tanna dating Varun Bangera? The actress wishes him on his birthday with a sweet post

0
SHARES
5
VIEWS
Share on FacebookShare on Twitter
TV actress Karishma Tanna, who was seen as a winner of Khatron ke Khiladi 10 and has been missing from the screen has found love. The actress is apparently dating a real-estate businessman Varun Bangera. Karishma’s rumoured boyfriend Varun celebrates his birthday today and the actress took to her social media account to wish him on his special day. She shared a picture on her Insta story with a heart emoji. 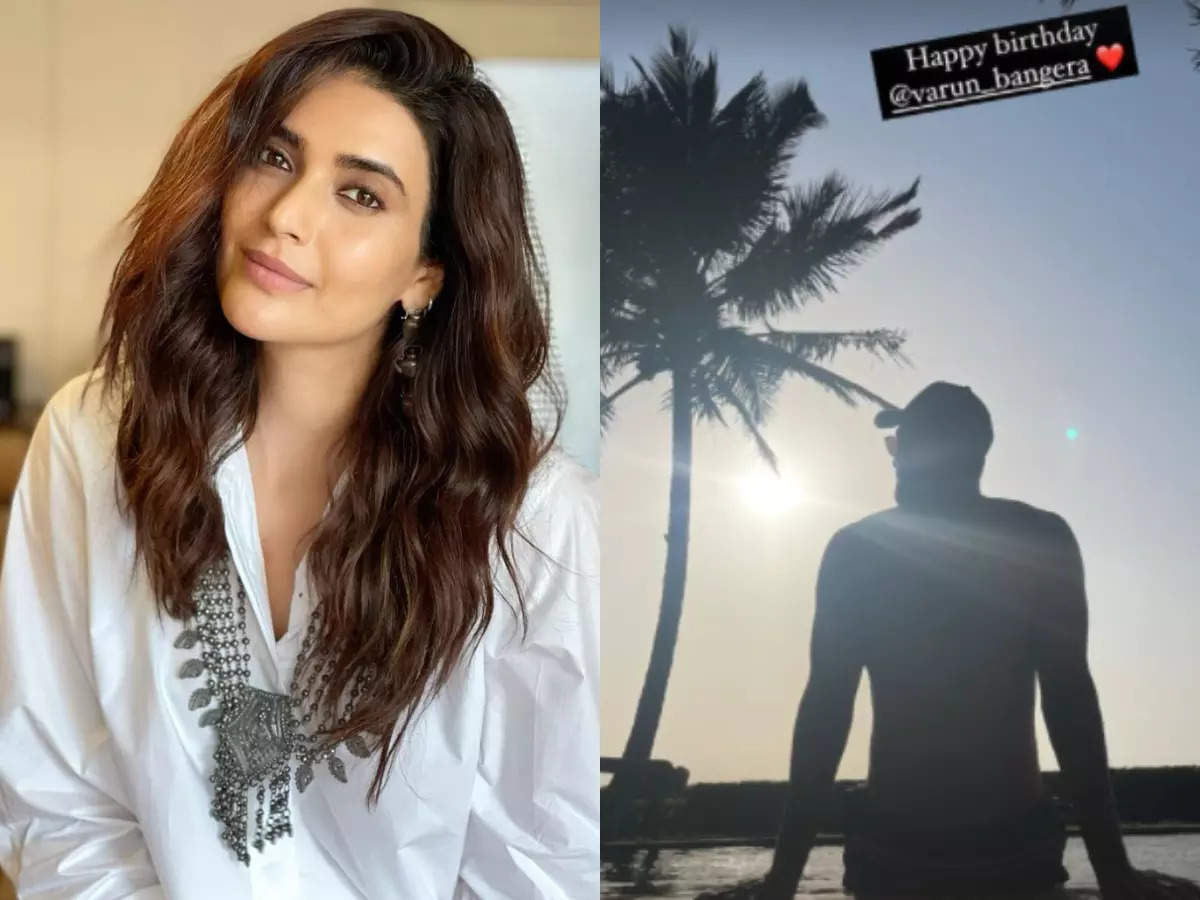 Karishma was last rumoured to be dating Pearl V. The two broke up sometime ago and still remain to be good friends.

Karishma was last seen in a film Suraj Pe Mangal Bhari. She did a special dance number ‘Basanti’ in the film which was loved by everyone. The actress has been part of some of the biggest reality shows of the small screen like, Nach Baliye, Bigg Boss 8, Jhalak Dikhhla Jaa amongst other.

She has earlier dated Upen Patel who she met in the Bigg Boss house. They even hosted a reality show together, Love School.

Vishal Aditya Singh reveals he has found a girl on his date night with Sana Makbul; Rakhi Sawant reacts

Vishal Aditya Singh reveals he has found a girl on his date night with Sana Makbul; Rakhi Sawant reacts