0
SHARES
1
VIEWS
Share on FacebookShare on Twitter
We were the first to tell you that TV show Anupamaa was gearing up for a new entry. Several names like Ronit Roy, Ram Kapoor, Arshad Warsi, among others were being considered for the role.
However, we have now learnt exclusively that actor Gaurav Khanna is going to play the much-anticipated character of Anuj Kapadia, who will be Anupamaa’s college friend.

Informing us more, a source said, “Gaurav Khanna is all set to make the entry in the show. The actor has been prepping up for the role for quite some time now and is working closely with the makers to finalise his look. Gaurav will start shooting for the show in a few days and his track will be on air by next week. He is excited about being a part of Anupamaa. ”

The promo hinting about a new actor’s entry in the show was aired on Thursday night.

Gaurav is best known for his role in Yeh Pyar Na Hoga Kam as Abeer Bajpayee opposite Yami Gautam. He has also done shows like Chandragupta Maurya, Laal Ishq, Chandra Nandini, among others. 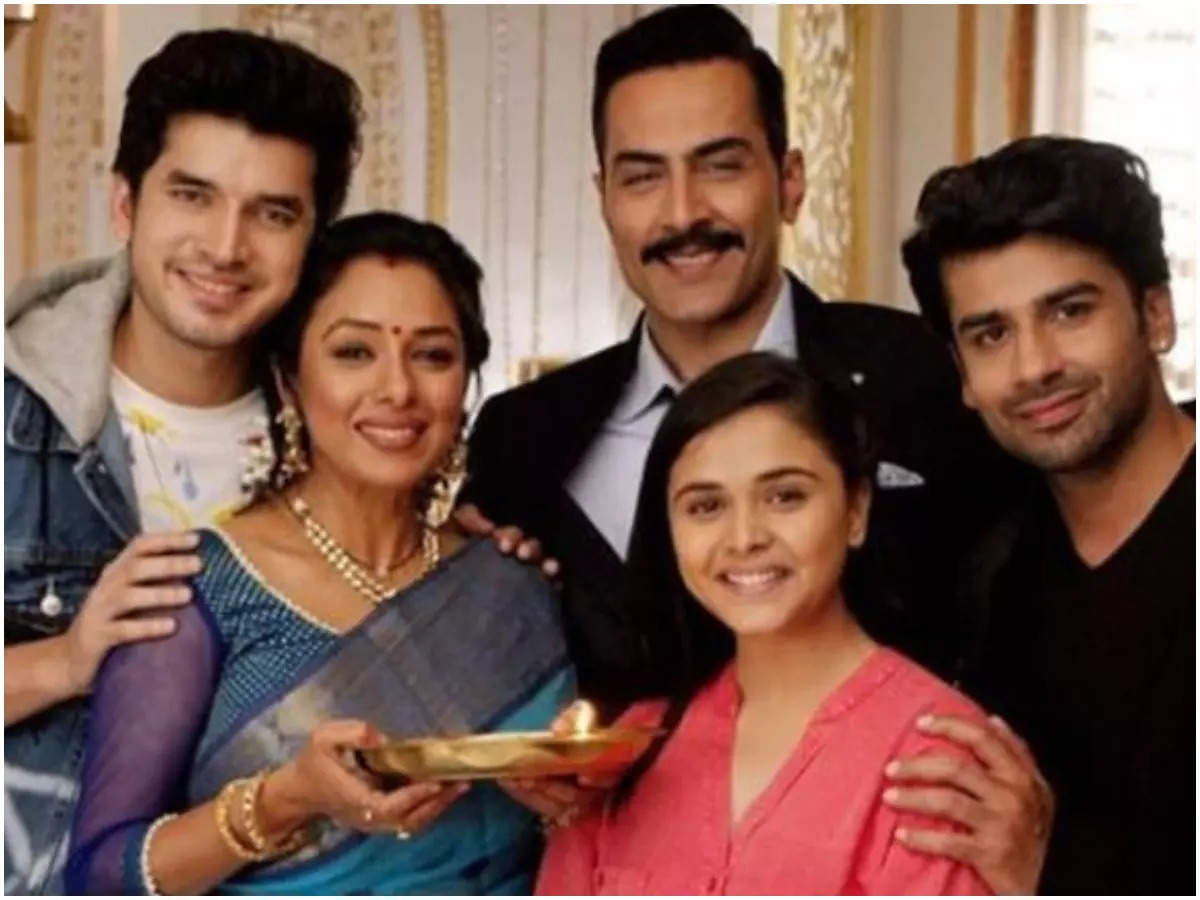 A still from the show Anupamaa (BCCL)

Currently in the show, a lot has been going on in Anupamaa’s life. Anupamaa, played by Rupali Ganguly, suffers a panic attack after being duped by loan sharks. The current track sees her not leaving any stone unturned to save the plot that has her dance academy and café. However, now she seems to take a route that is quite unexpected in order to save her dance academy plus cafe and family. Anupamaa, on seeing her family in trouble, decides to approach Rakhi Dave. The recent episode also saw her approaching Rakhi Dave’s residence and begging for help.

Exclusive – Bigg Boss OTT’s Ridhima Pandit: Sorry to disappoint fans but there’s nothing brewing between Karan Nath and me