0
SHARES
4
VIEWS
Share on FacebookShare on Twitter
Several TV shows, including Saath Nibhaana Saathiya, Sasural Simar Ka and Balika Vadhu, have returned with the second season. The latest to join the list is Madhubala – Ek Ishq Ek Junoon. Producer Saurabh Tewari is all set to bring back the family drama, albeit for the channel’s OTT platform. We have learnt that he is in talks with Vivian Dsena and Drashti Dhami – the original pair of the show – to play the lead couple in the second season as well. 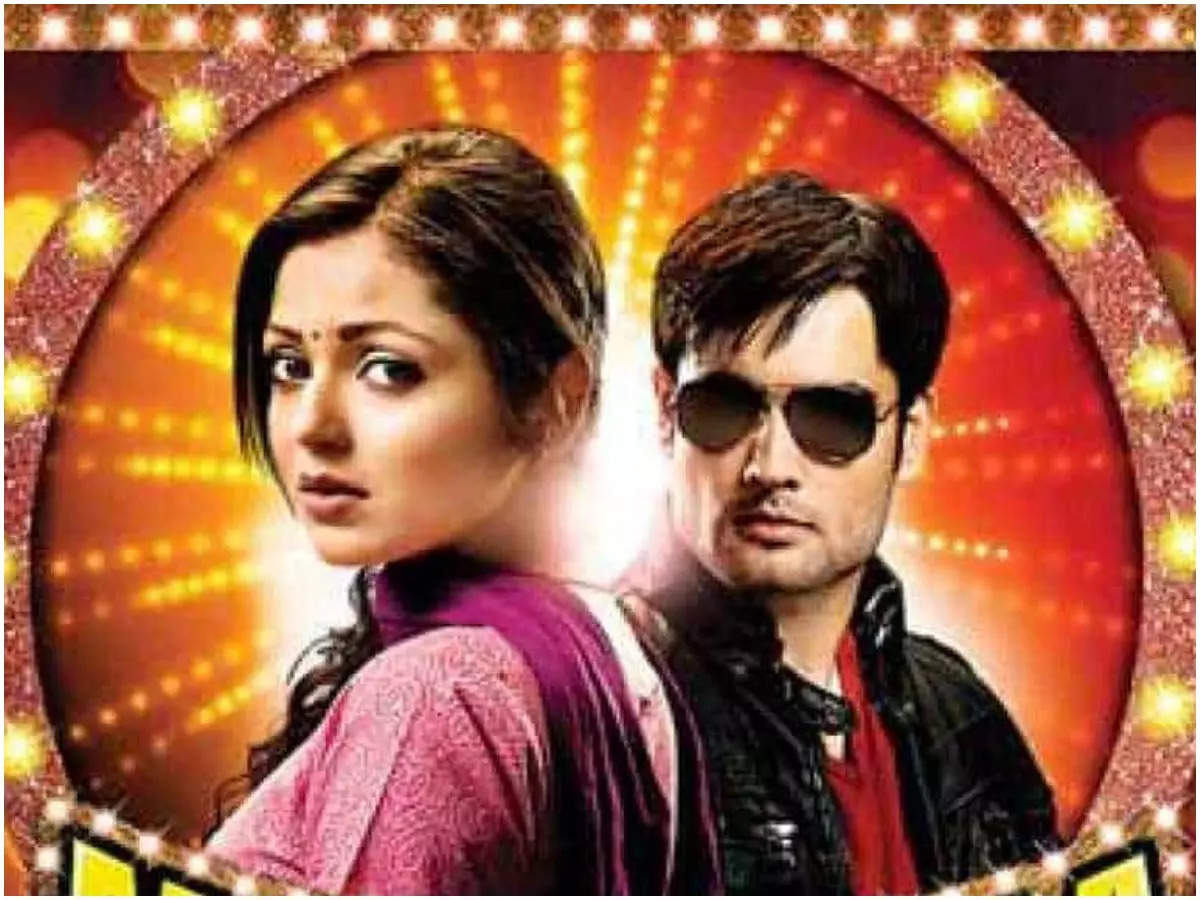 Informs a source working on the project, “The production house is in conversation with Vivian and Drashti. Talks have reached an advanced stage and monies are being discussed. It will be a new story, but with a filmi backdrop like the original edition. We plan to go on floors in December and the show will launch in the first quarter of next year. It will be a 25-episode series.”

Despite repeated attempts, Vivian and Drashti remained unavailable for comment.

Interestingly, the two actors didn’t get along during the first season of the show. Stories of them being at loggerheads would often make headlines. In fact, the animosity had reached a stage where Drashti on a talk show had said that the one actor she would never work with again was Vivian. However, later, she had told us, “That was a fun show done a while ago. But today, if a good script comes my way, I will be happy to take it up. My equation with Vivian is good. We never had any personal clashes, and also shared amazing on-screen chemistry. He is a fab guy. Every time I fell ill on the set, he took care of me. We probably had a bad phase because of circumstances. It’s not that we don’t talk if we bump into each other. The only thing I will keep in mind if and when I work with him again is keeping a good professional rapport.”

With the
jodi expected to return to recreate the Madhubala magic, are we in for some fireworks off screen, too? Only time will tell!

Kunal Karan Kapoor: When I am not acting, I love to pick up a backpack and go on a solo trip