by admin
in Bollywood, Entertainment, Hindi, News
0
0
SHARES
6
VIEWS
Share on FacebookShare on Twitter
Farhan Akhtar recently took to his social media handle to share an adorable photo with his ladylove Shibani Dandekar on her birthday. Along with the mushy photo, he penned a romantic note for the actress.

In this monochrome photo, we can see the couple holding each other’s hands as they posed for the camera. Shibani was all smiles while Farhan can’t take his eyes off her. The post was captioned as, ”With all my heart ❤️ .. happy birthday Shu. Love you. @shibanidandekar”.


On the occasion of her birthday, Shibani got a tattoo of her boyfriend and filmmaker Farhan Akhtar’s name on her neck. Taking to Instagram Story, she posted an image flaunting her new ink. “Inked by the best,” she wrote alongside the photograph. 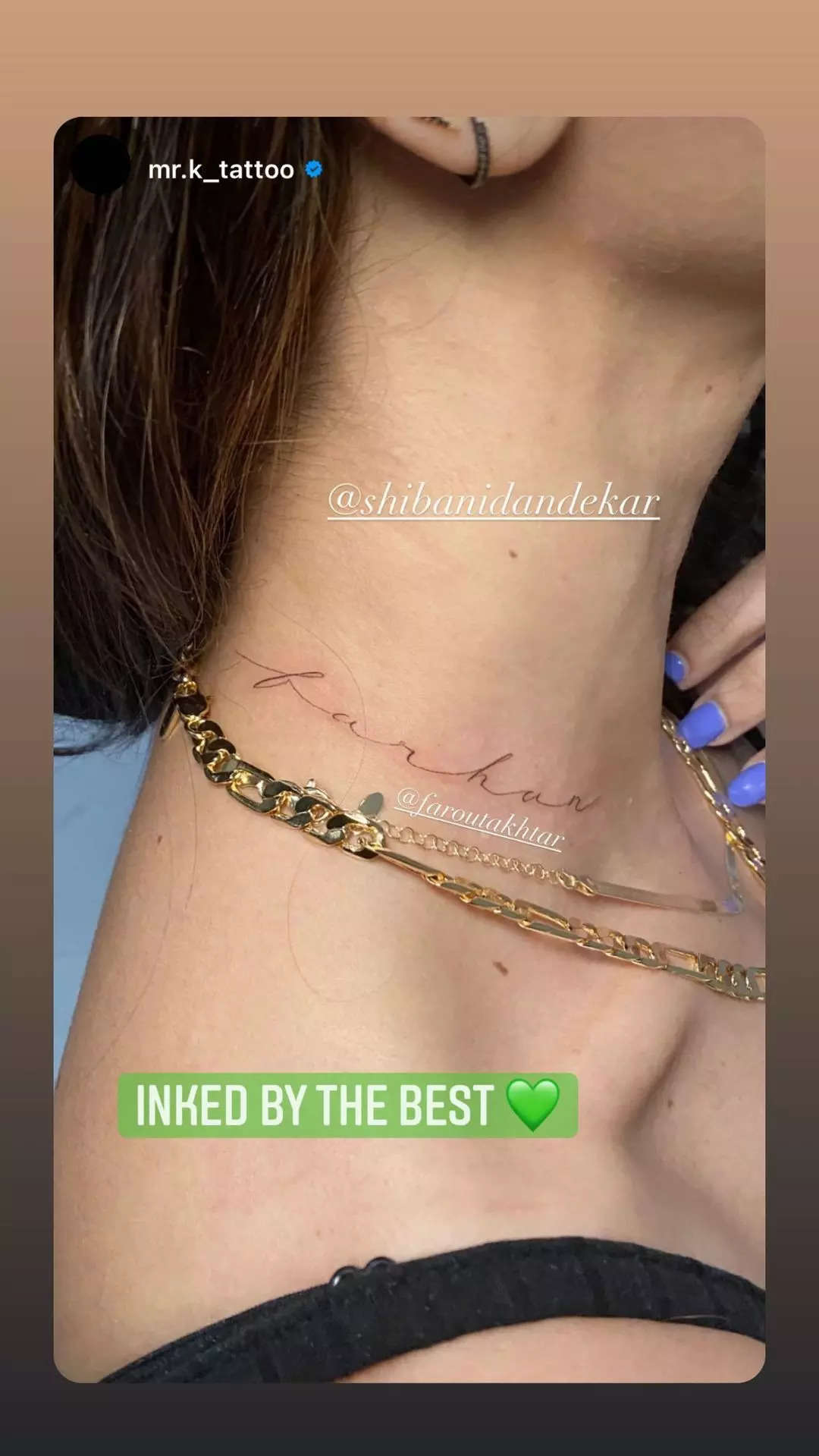 Speaking about their relationship, Farhan and Shibani have been together for three years now. Farhan was earlier married to hairstylist Adhuna, with whom he has two daughters – Shakya and Akira.

On the work front, he recently announced his next directorial ‘Jee Le Zaraa‘, which stars Priyanka Chopra Jonas, Alia Bhatt, and Katrina Kaif in the lead roles. Farhan was last seen in ‘Toofan‘ opposite Mrunal Thakur.

On the other hand, Shibani was last seen in the second season of ‘Four More Shots Please!’.