0
SHARES
3
VIEWS
Share on FacebookShare on Twitter
Haranath is one of the widely known handsome actors of Telugu cinema during the 1950s and 1970s. Now his grandson Virat Raj is making his Tollywood debut in a lead role in the upcoming Telugu film titled “Sita Manohara Sree Raghava”.

Virat who is a trained actor is also reported to be the grandson of Venkata Subbaraju who is known for Tollywood’s yesteryear superhit films such as ‘Kode Naagu, Riksha Raji, and Bhakta Tukaram’ and several others.

The first look motion poster of the film was launched today to celebrate his birthday. The poster reveals the title of the film along with introducing his character in the film. Virat can be seen walking with a gun in the latest released poster.

The film, reportedly a family entertainer, will commence its regular shoot from September.

“Sita Manohara Sree Raghava” is being produced under Vandana movies with introducing debutant Durgaa Srivatsava as a director to the Telugu film industry. Ravi Basrur who has given several blockbuster hits in Kannada and is also giving music for current KGF: Chapter-2 and Prabhas’s Salaar, is composing the music for the above film. 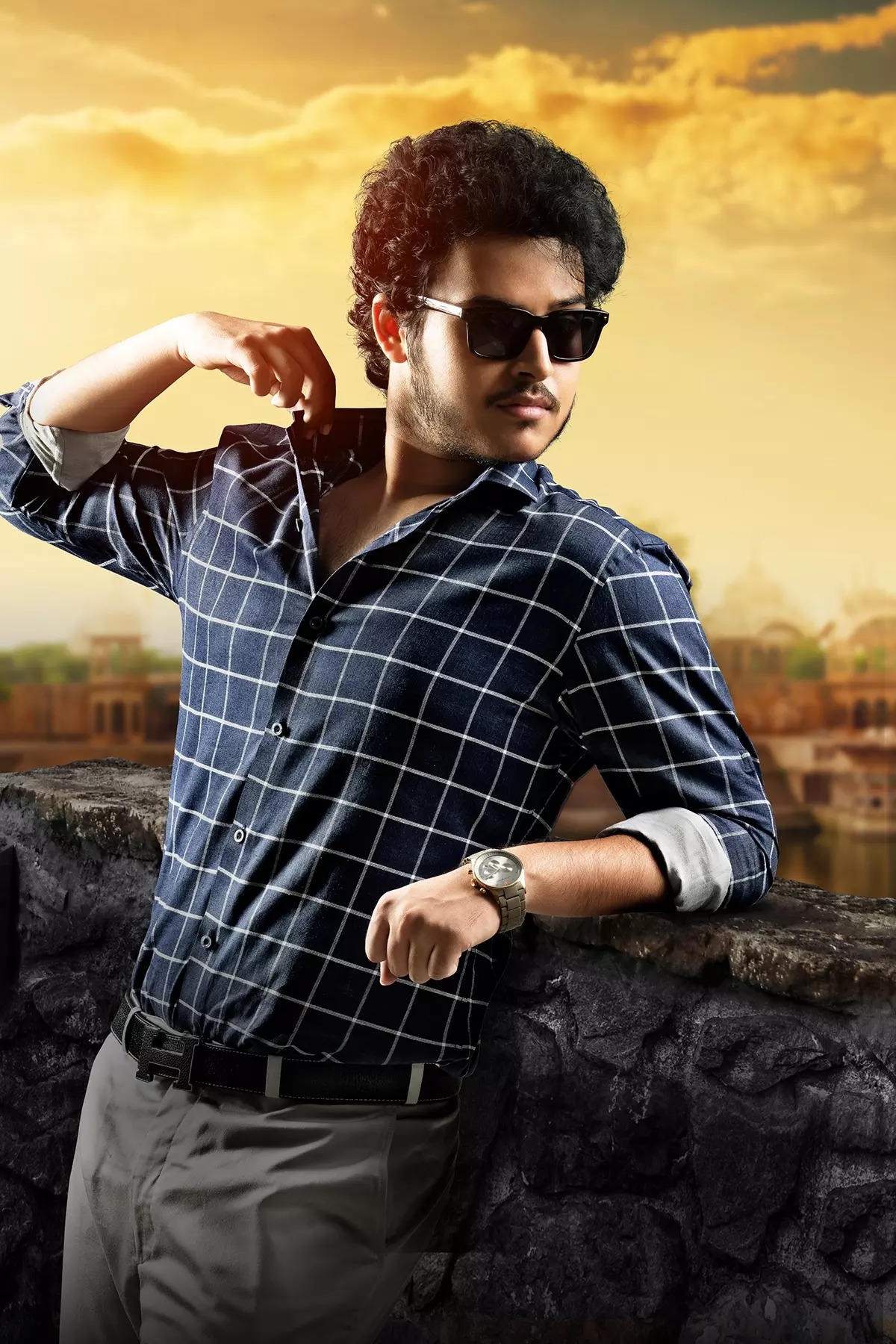 Photos: Alia Bhatt wears boyfriend Ranbir Kapoor’s cap as she gets clicked at the airport!