Glad to see the audience give a thumbs up to Raja Raja Chora: Producers

0
SHARES
6
VIEWS
Share on FacebookShare on Twitter
Debutant director Hasith Goli’s Raja Raja Chora featuring Sree Vishnu, Sunaaina and Megha Akash, opened to a heart-warming response from the audience this week, and the makers are over the moon. “The feedback from the audience has been tremendous and I’m on cloud nine right now. We believed in Hasith and this story right from the start but the reception to our film has exceeded expectations,” says producer Abhishek Agarwal.

He adds, “Despite getting great offers from OTT platforms, I’m glad we stuck to our guns. This film has such a fun storyline, it’s going to be the perfect watch for siblings on Raksha Bandhan.”

Raja Raja Chora tells the story of a small-time thief Bhaskar, played by Sree Vishnu, and his journey to redemption. “A lot of my colleagues in Tollywood have told me they’ll catch the film this weekend and everyone who has watched it already has loved it. I’m happy I said yes to this film,” Sree Vishnu says.

Producer TG Vishwa Prasad chimes in. “The story might seem simple on paper but it was anything but easy to pull off. It gives me satisfaction to have backed such a unique story and to see people rush to the theatres even during the pandemic. Raja Raja Chora is a perfect watch with your family, it has a nice mix of comedy and drama,” says Vishwa. 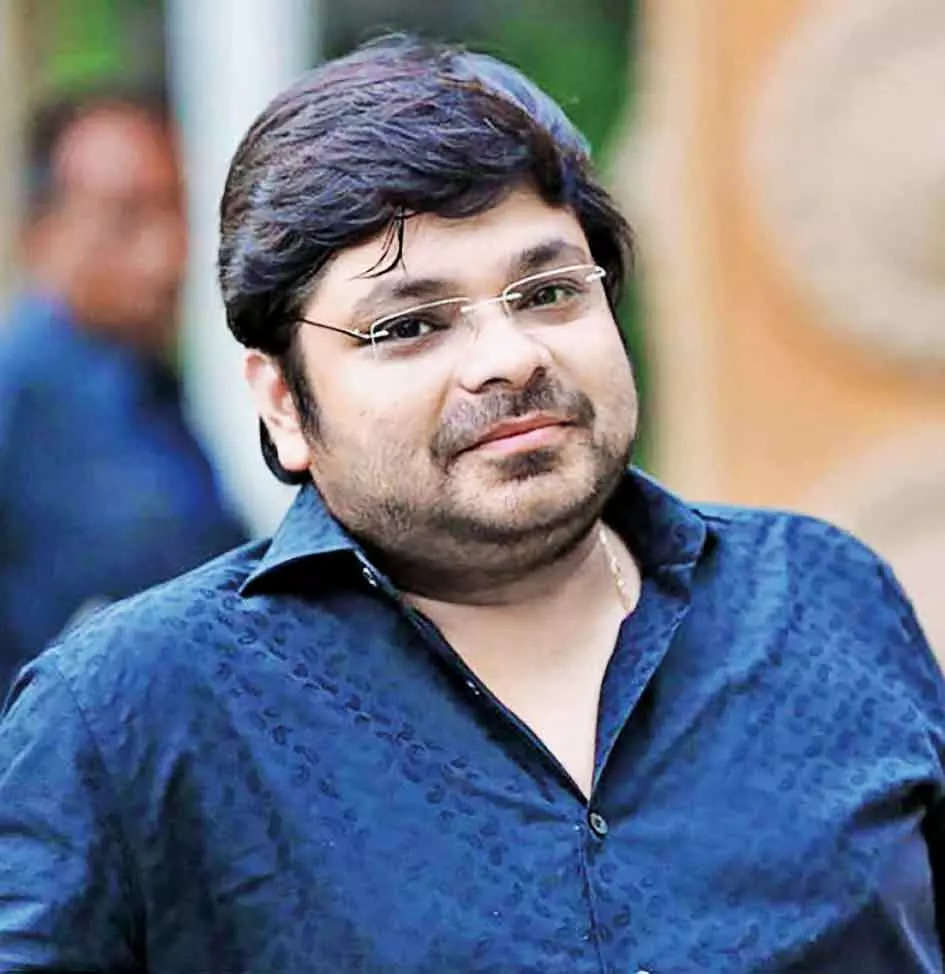 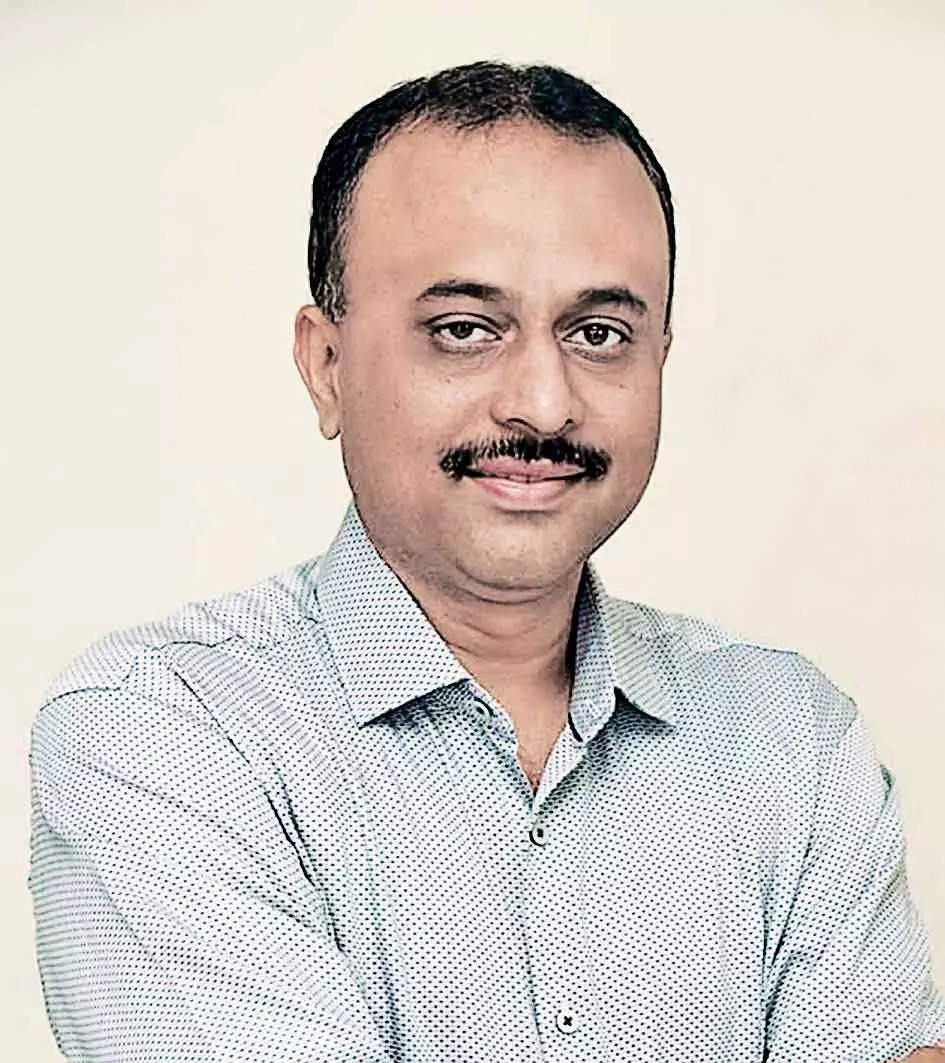 Chiru 153 is ‘God Father,’ fans get motion poster as a birthday gift